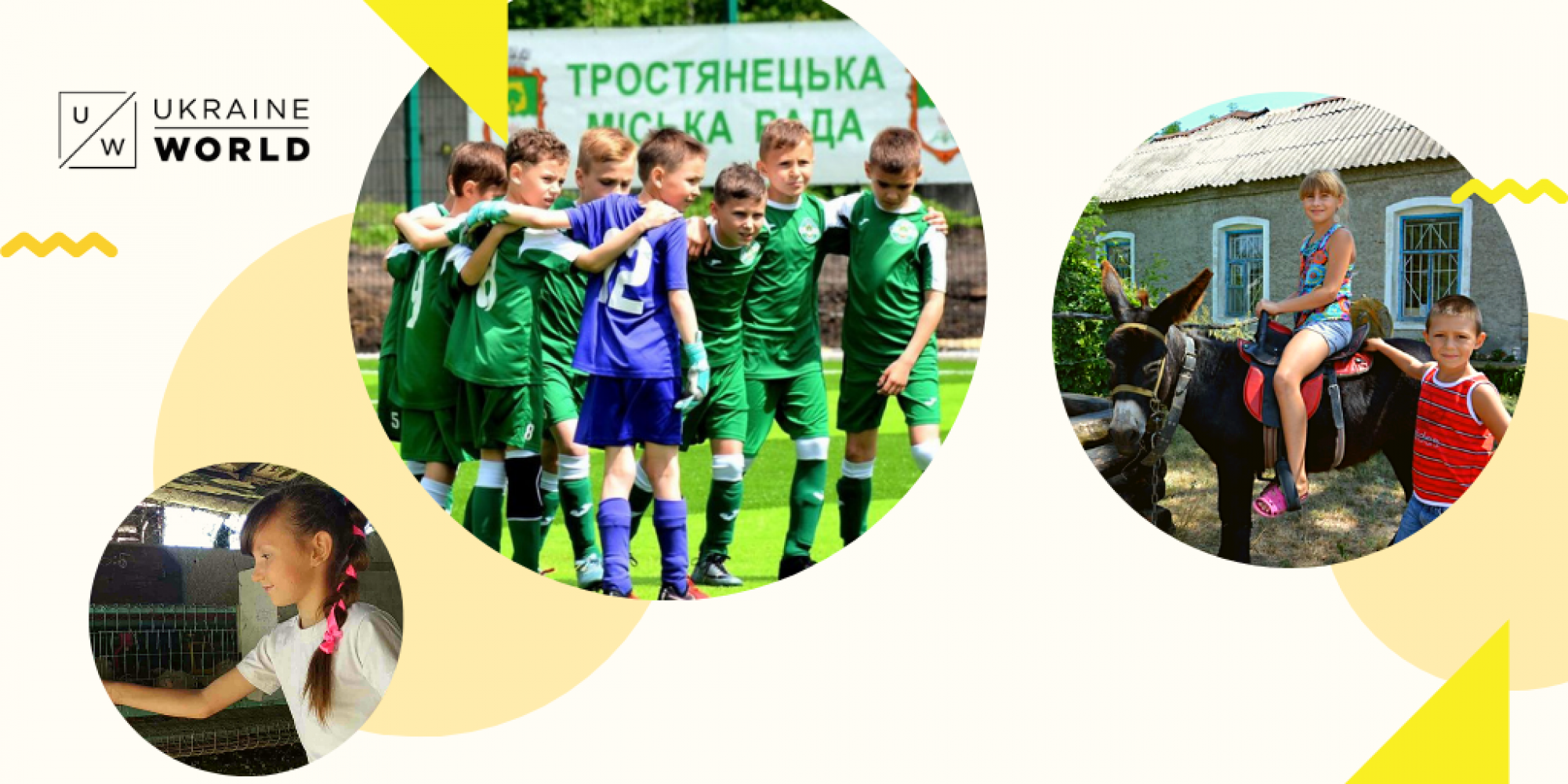 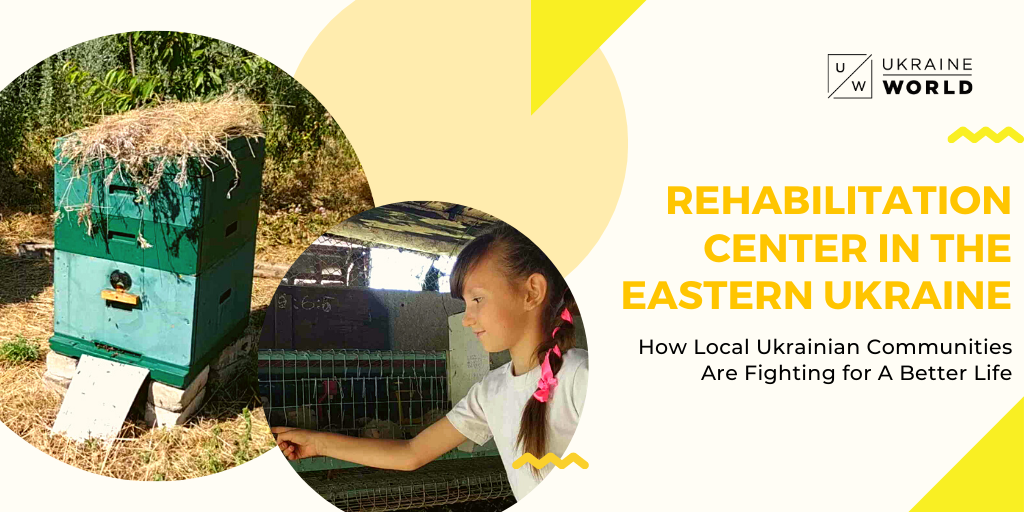 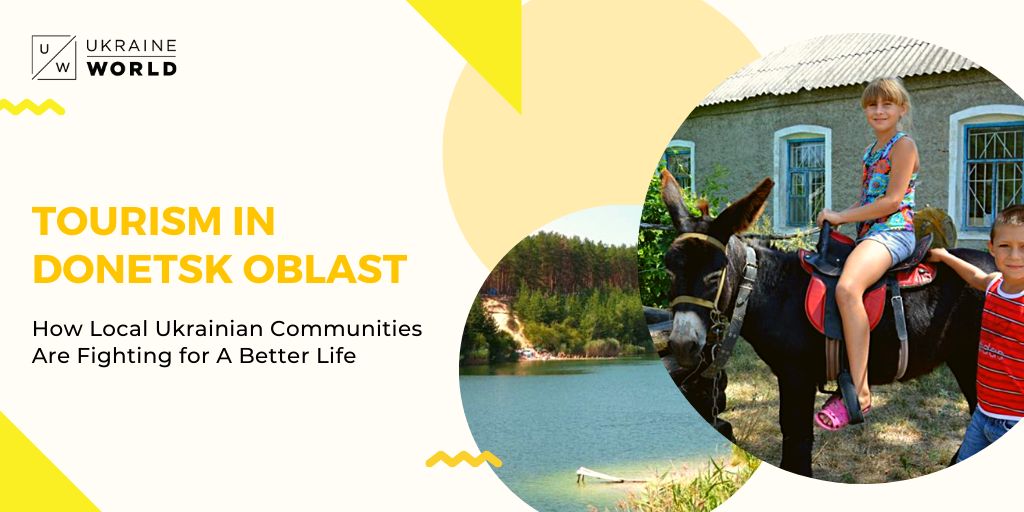 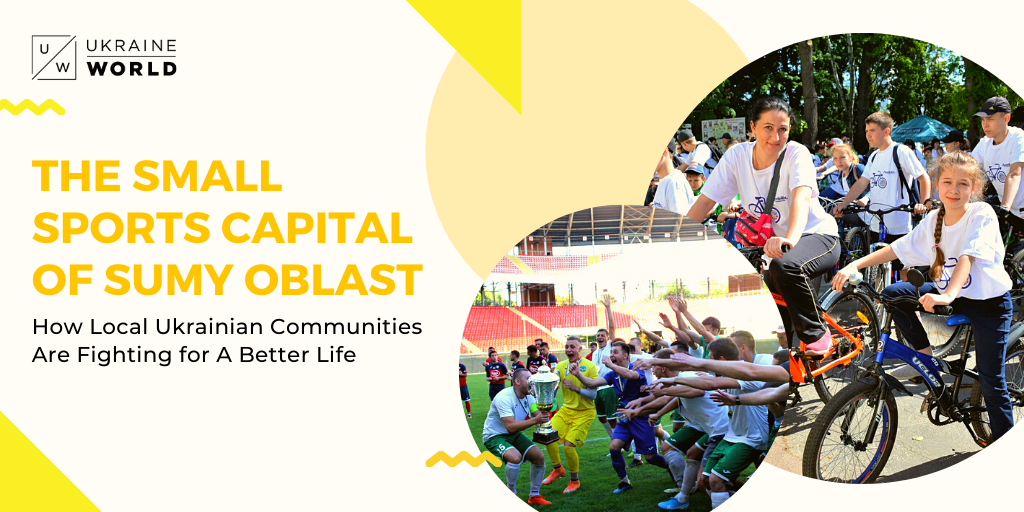 Crimea has a rich history and diverse culture. However, since Russia’s illegal annexation in 2014, Crimea’s unique heritage is jeopardized. Our new video produced...
Ukraine
April 30, 2019

Ukrainian football, which managed to survive shortly after the collapse of the Soviet Union, embarked on a new model of development beginning from the 2000s. The...