March 25, 2019
On 12 February 2019, Ukraine’s Ministry of Information Policy (MIP) presented a 384-page-long study titled “White Paper of Special Information Operations Against Ukraine.” We have put together key takeaways from the study. 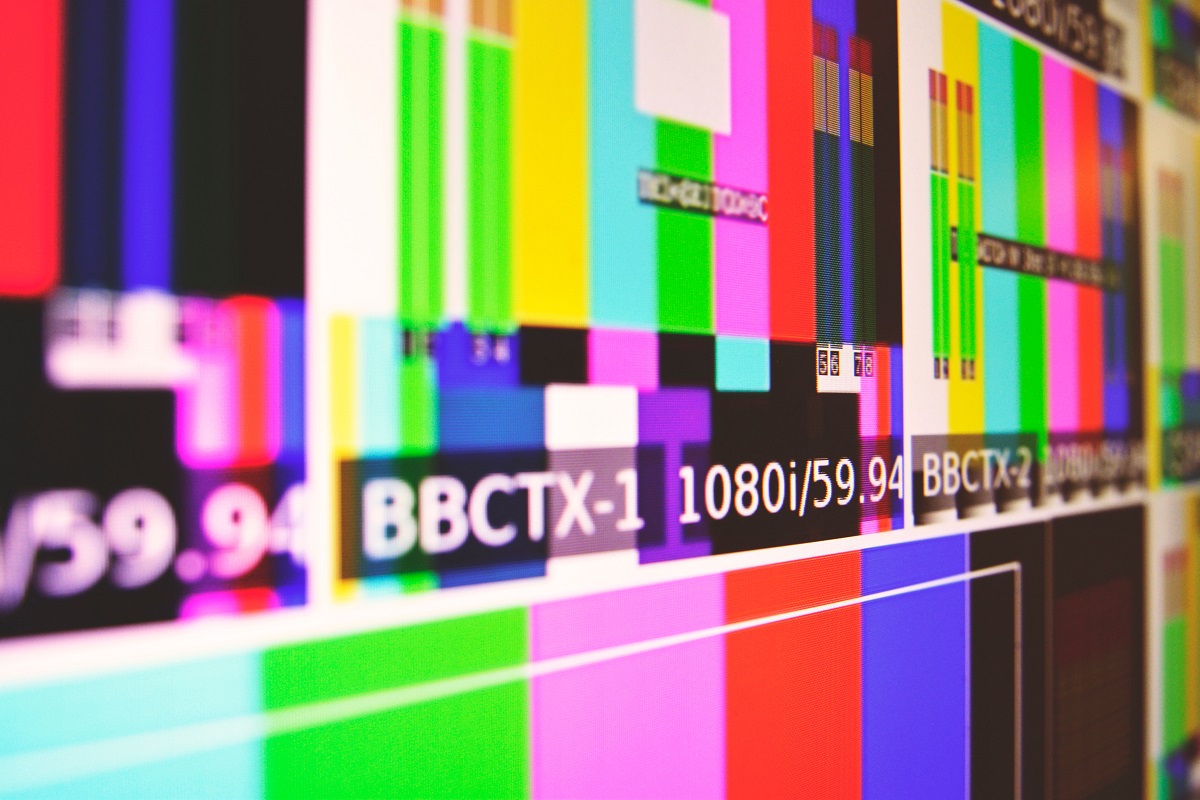 The study of "Special Information Operations" was conducted by an expert group within the information policy ministry and edited by Dmytro Zolotukhin, deputy minister of information policy. A white paper is usually a report or guide that informs readers concisely about a complex issue and presents the issuing body's philosophy on the matter. In this regard, the white paper issued by the Ministry of Information Policy (MIP) is not an exception. The document explains the cornerstone principles of Russian disinformation campaigns on concrete examples.

In the preview, Zolotukhin compares Russian disinformation campaign to a TV series. When TV channels develop series, they produce several pilots and show them to focus groups. The best rated pilots get full seasons. Finally, TV channels can't keep all their series running — the ones with the lowest ratings are canceled. That's exactly how Kremlin operates, Zolotukhin writes.

Within one disinformation campaign, the Kremlin pushes one (rarely two or more) narrative. The messaging often devolves as the campaign develops. These often sudden and radical changes in narratives often help Russian propagandists pin-point a breaking point when the narrative will no longer gain traction and has fallen apart. The Kremlin also targets different audiences with different narratives to test which ones will be more successful.

Experts from MIP analyzed ten of these campaigns as ten "series," with each one divided into "seasons". These are sub-narratives that work in unison to form a greater narrative and are made up of "episodes" — single fakes that comprise each story arc. Some of these episodes have already become textbook examples of information warfare, while others remain overlooked by the international audience.

The downing of flight MH17 is one of the examples of how the Kremlin operationalizes this "serialized disinformation". The Kremlin initially broadcasted narratives that were designed to deny and blur any connection to the incident, while simultaneously redirecting blame toward Ukrainian authorities and military personnel in the area. These story arcs ranged from the story that a Spanish dispatcher air traffic controller claimed that a Ukrainian fighter jet was seen on the radar near MH17, to the claims that Graham Phillips, a quasi-journalist of Russia Today (RT), saw how the plane was shot down. In the aftermath of the disaster, the Kremlin was able to launch a number of planned and reactive narratives that distorted and blurred a complex and emotional situation.

Following the Bellingcat investigation, which connected the downing of MH17 to a BUK missile launcher, the Kremlin reacted, switching narratives, and began promoting the claims that the launcher was Ukrainian, rather than Russian. However, outside audiences did not adopt this narrative, with the idea being quickly debunked by Bellingcat; so instead, the Kremlin began arguing the line that the tragedy was Ukraine's fault because it did not properly secure its own air space. Even though neither of these narratives proved very successful, the Kremlin was successfully able to continue the promotion of its primary narrative, that the MH17 incident should be blamed on Ukraine; push prepared narratives to the end of their natural course; and create new narratives based on a reactive and developing basis.

The white paper describes other similar primary narratives, each of which the Kremlin has either planned or adapted various separate sub-narratives with the purpose of undermining a singular aspect of Ukraine and its democracy:

This article has been first published at Disinfo Portal

"White Paper of Special Information Operations Against Ukraine" is available in Ukrainian here. It is currently being translated into Russian and English — we will update the article when the links to these language versions are available.

"Taming the Hydra: How to Resist Kremlin's Information Aggression?" is available in English here

On March 31, Ukrainians go to the polls to elect their sixth president. An openly pro-Russian candidate is unlikely to win. However, Moscow is watching closely and...
PODCAST
August 12, 2019