August 22, 2021
Ukraine will host a long-awaited inaugural Crimean Platform summit that will gather representatives of more than 45 states. We take a closer look at what Kyiv expects. 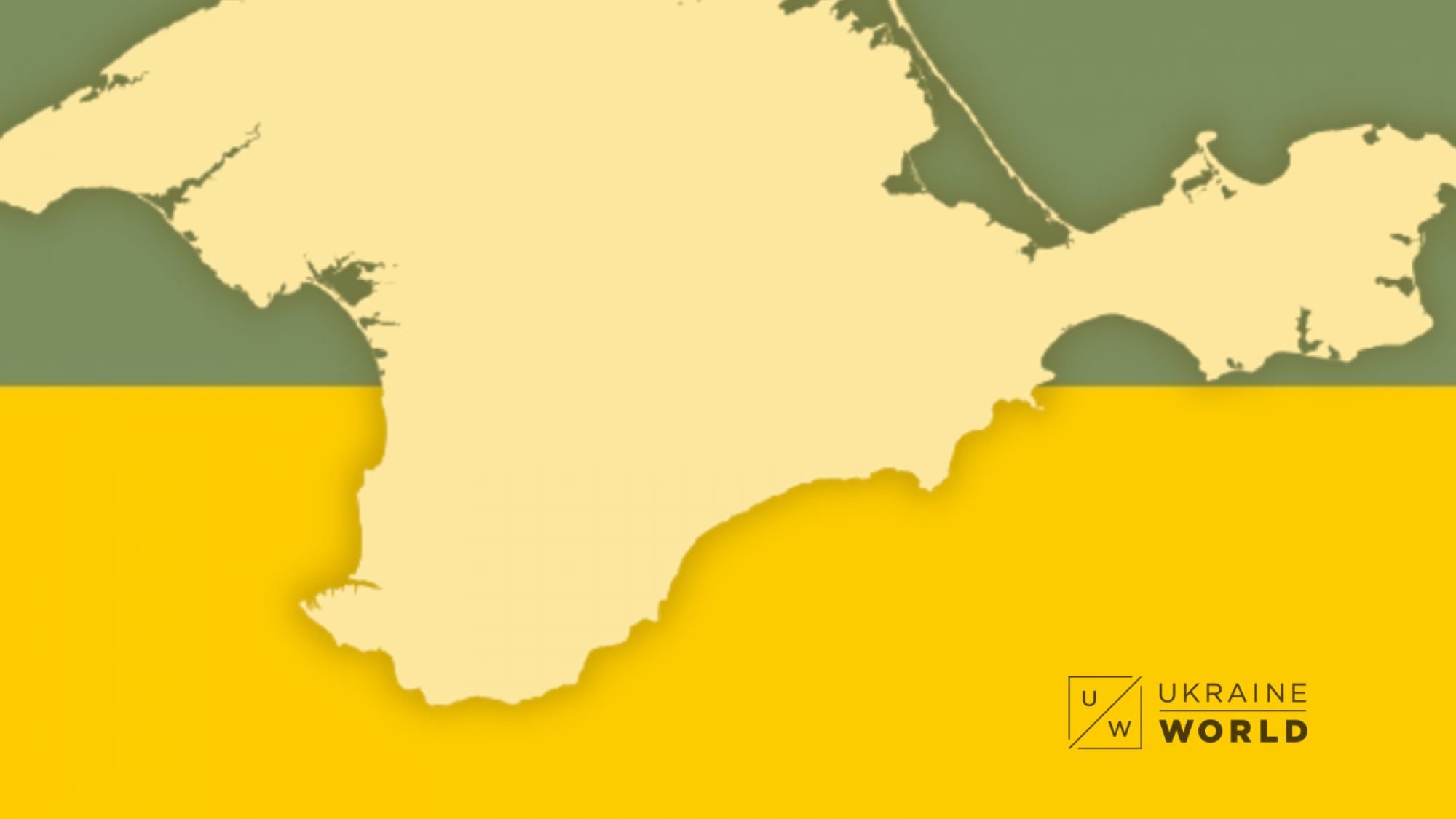 Ukraine's President Volodymyr Zelensky announced the creation of the Platform at the 75th session of the UN General Assembly in September 2020, where he urged UN member states to join. Ukrainian diplomats have explained many times that the main objective would be to keep the Russian occupation of Crimea in the focus of constant international attention. Since that time, Kyiv has been inviting its partners and allies in order to join this massive event.

After Russia's illegal annexation of Crimea and military intervention in Donbas in 2014, there was no international forum dedicated to Crimean issues, and precisely, Crimea's de-occupation. Now Kyiv tries to fill this essential gap.

Ukraine's diplomacy, including the efforts of the Foreign Ministry, the President and his administration, did significant work in bringing in participants from abroad. Overall, 44 states will be represented at this summit in Kyiv. The EU and NATO as institutions, all EU member states, all NATO member states will send their high-level representatives: heads of states, governments, parliaments or institutions, ministers or ambassadors - depending on a particular state or institution.

The Platform's official website says that its aims include responding to growing security threats, increasing international pressure on the Kremlin, preventing further human rights violations and protecting victims of the Russian occupation regime.

The summit mustn't be aimed at just accumulating efforts to increase sanctions or impose new ones. The final goal is to de-occupy the peninsula. That's why Ukrainian officials have not set specific deadlines or agreed on how many summits will occur. The late August meeting will be just the first of many.

All participants will sign the Crimean Declaration, the summit's final statement, which will allow other states (the ones that are not attending the forum) to join even after the summit.

Soft power and a test for Western countries and institutions

The Crimean Platform is a high-stakes event for Kyiv and is one of the defining events of Zelensky's foreign policy. Ukraine's foreign minister Dmytro Kuleba notes that the platform will help restore international law and security in Europe, which have been destroyed by Putin.

"It is hard for some states to be under Moscow's pressure. In that regard, their participation in the summit is a simple test for them: are they with Russia and its aggression or with Ukraine and international law when it comes to the Crimea's occupation", Dmytro Kuleba explained in comments to Radio Liberty.

All in all, Ukraine has urged its partners to pool their efforts to find a way to return Crimea to Ukraine. There are no simplistic illusions that Crimea will return this or next year, but there is an understanding that this forum represents a necessary first step.

It is expected that in addition to the main meeting, Ukraine will host four thematic panels:

Moreover, Russia's militarization of Crimea poses a serious security threat not just to Ukraine, but to Europe as a whole. Russia has moved advanced weapons systems, including aircraft, nuclear-capable missiles, armaments, and military personnel to the occupied Crimean peninsula. Thus, Crimea's occupation is not only an issue for Ukraine, but one of security for the whole region.

Structure of the Crimean Platform

The Crimean Platform will operate at 3 major levels:

It is important that the diplomats attending the summit will not simply continue to meet from time to time. Ukraine has launched the Platform's Expert Network. Foreign Minister Kuleba explained that more than 200 experts from 33 counties will be working together in order to advise decision-makers and prepare the groundwork for the forum's efforts.

"The philosophy of the Crimean Platform has three main pillars: strategy, consolidation, and synergy.  The de-occupation of Crimea is not only a Ukrainian issue, but rather concerns other members of the international community", First Deputy Foreign Minister Emine Dzhaparova told UkraineWorld.

In addition, human rights remains a critical issue for Ukraine to get its people back, not simply its territories. This is another battle for which Kyiv needs the help of its international partners. Volodymyr Zelensky has stressed that the humanitarian dimension is the platform's most important.

On the subject of human rights violations, it is crucial for the world to understand that the Crimean Tatar people are currently facing pressure from Russian authorities which is unprecedented since their forced deportation from their homeland by Josef Stalin in 1944. The Platform will help bring this issue to the international agenda.

Overall, the Crimean Platform seems set to be productive, as it is an entirely new initiative, and none of its participants can blame others for non-compliance with previous obligations. Ukraine's partners should see the Crimean Platform as an encouraging initiative because it is a new format, and it can be shaped by its participants as needed. There are relatively few examples of this extensive international forum. That is why it's important that the Platform will become a continuous international forum for engagement and not just a formal single-day summit of leaders on the eve of Ukraine's 30th Independence Day. In this regard, the long-awaited summit is just the beginning.

Why is the war in Donbas "Europe's forgotten war", and how is it different from other conflicts in the world? German war reporter Till Mayer, who covers the conflict...
PODCAST
July 3, 2020