March 11, 2022
It is horrifying to write about Ukraine now. Kyiv, our capital, faces missiles. News arrives that a close friend has died defending it 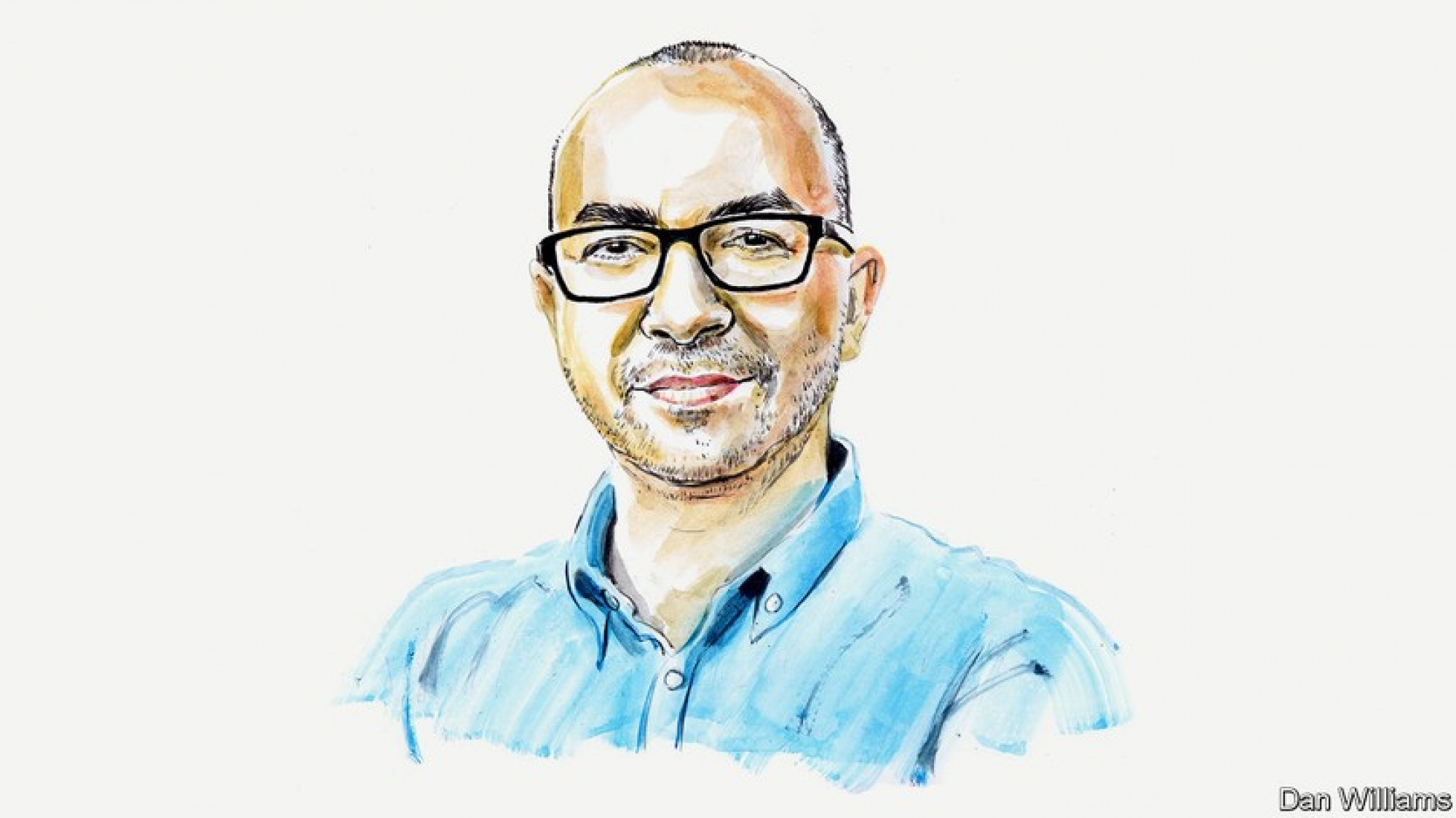 Reports show strikes on residential areas, hospitals and cities' central squares. We do not know how much longer this reality will last. If you're staying in Kyiv, Kharkiv, Chernihiv or other cities, you cannot be sure that you will be alive in a month. It is important that the world understands one thing: Ukraine is resisting and will continue to do so. It has an incredible spirit of independence. This spirit has been there for centuries but is showing itself now in full strength.

Freedom is the key trait of Ukraine's identity as a political nation.

Ukrainian political culture is based upon anti-tyrannical, democratic and republican values. Most Russians tend to approve of their tsar; Ukrainians identify with opposition to him. Within politics they see a social contract.This harks back to the early modern era, when the Ukrainian warrior class known as Cossacks made agreements with their leaders which ensured recognition of their rights and freedoms. This mode of thinking runs deep and it is impossible to eradicate. The Cossack, a free warrior on the open steppe, is one of the symbols of Ukrainian identity.

Ukraine is also a political nation. It is not centred exclusively on any single ethnic, linguistic or religious identity. It is pluralistic. You can be a Ukrainian speaker, Russian speaker or a speaker of Crimean Tatar and be ready to defend Ukraine. You can be Ukrainian Orthodox, Greek-Catholic, Roman Catholic, Protestant, Muslim or Jewish and stand shoulder to shoulder for this country. Ukrainians have a Russian-speaking president who has Jewish origins. When Russia's president Vladimir Putin calls such people "Nazis", he shows his own bigotry. Ukrainians are different from Russians culturally. The Ukrainian language is not the same (it has more words in common with Belarusian and Polish than with Russian), its culture is different, its music is different, its visual codes and national clothes are different. When Mr Putin says that Ukrainians and Russians are the same people he is not just wrong. He is going beyond what Soviet propagandists claimed. They accepted the difference between Ukrainians, Russians and Belarussians.

Mr Putin is more archaic than the Soviet Union.

He is reverting to the 19th-century Russian empire with its idea that there is a common "Russian" nation encompassing "great Russians", "little Russians" (Ukrainians) and "white Russians" (Belarussians). This is an illusion, in which he lives. It is a criminal illusion which pushes him to declare war in Ukraine and send missiles and airstrikes to cities such as Kharkiv, where Russian is spoken more than any other language.

Unlike today's Russians, Ukrainians do not harbour nostalgia.

The past is mostly a painful experience for us, therefore we do not look back to any golden age. You cannot win elections with a slogan such as "Make Ukraine great again". "Again" is a bad word for us: when we use it, it is often to say "never again" about the crimes of the past. We look more to the future than the past. Ukraine's recent history is a story about the values of dignity moving east. Dignity, a Roman word referring to the inalienable qualities of the upper classes, gradually evolved throughout the Western world to encapsulate fundamental rights and freedoms.

Today's Ukraine is a country in which the values of dignity for all are taking root. This provokes horror in today's Russia, which wants to re-establish authoritarian values, and where the only person with dignity is the tsar or dictator.

Our sense of Ukrainian identity has taken on a greater intensity in the past few years. Russian aggression since 2014 helped consolidate it among people who might earlier have felt close to Russian culture or Russia's information space. Mr Putin's invasion will accelerate this process. When Russians shell residential buildings and destroy the central square in Kharkiv in eastern Ukraine, every shot diminishes the number of those who have sympathy with Russia. People who felt they belonged in the Russian cultural space ten years ago, feel a strong Ukrainian identity now. They might speak Russian or go to the Russia-linked Ukrainian Orthodox Church. But they are Ukrainians. Russia has lost the battle for their hearts and minds.

Finally, Ukrainians increasingly want to be with Europe. Some 86% support EU membership and 76% back NATO accession.

Unlike Russians, many of whom consider the West their enemy, Ukrainians mostly feel European and want to be a part of the West. As tanks bear down upon them, they are bringing a new energy to European values and are showing incredible courage in defending them.

It is a story of the strength of the European idea — which today's Europe sometimes shies away from. It is a story of European humanism, rooted in Ancient Greek philosophy, through Roman republicanism, to Italian city-republics, the ideas of the Enlightenment and of anti-Nazi resistance. Through their resistance to Mr Putin's empire, Ukrainians are showing that this humanist tradition has the strength, energy and courage to defend itself.

Material was first published on The Economist

The news website Strana.ua is popular both in Ukraine and Russia. This is partly due to the spread of narratives similar to those established by Kremlin propaganda.
Ukraine
March 13, 2019

The Ukrainian Cossack has come to symbolize Ukraine’s ethnic image, much like the medieval knight of Western Europe or the Samurai of Japan. In fact, only a minority...