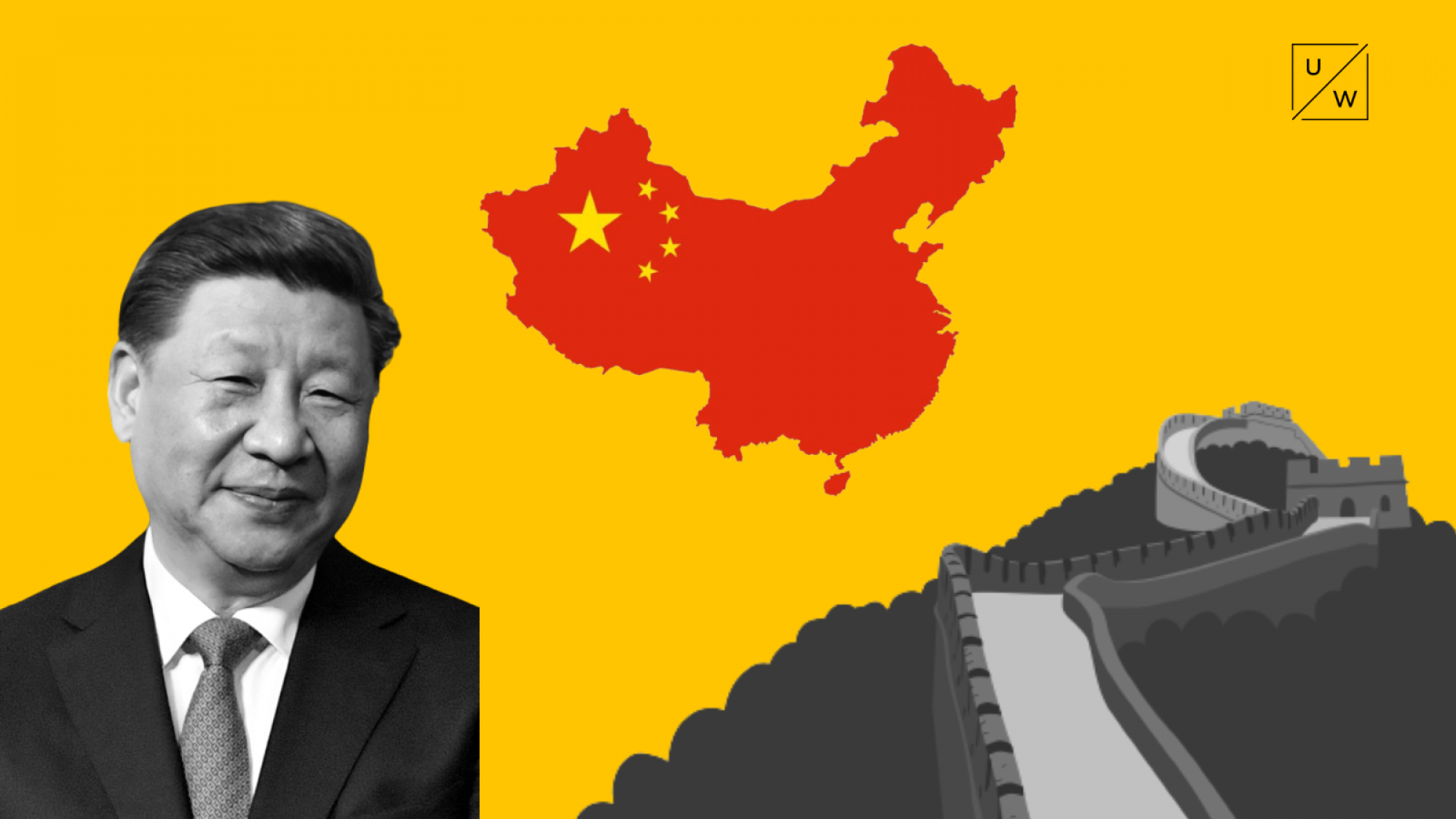 What is China's policy on the Russian-Ukrainian war? — UkraineWorld talks to Oleksii Koval, journalist and member of the Board of Directors of the Ukrainian Association of Sinologists.

Key points from our discussion, #UkraineWorldAnalysis

1. On the Chinese neutrality

2. On the place of Taiwan and Crimea in bilateral relations

4. On the economic, energy, and technology cooperation between China and Russia

5. On Ukraine's long-term strategy toward China

Story #32. Life During the Occupation in Dibrova

Why is the value of life so low in Russian politics and society?
Analysis
August 1, 2022

UkraineWorld talks to Viktor Kevliuk, a military expert at the Center for Defence Strategies.