July 21, 2022
Whether Russian actions in Ukraine amount to genocide? We asked Christopher Atwood, a researcher at the Harriman Institute of Columbia University. 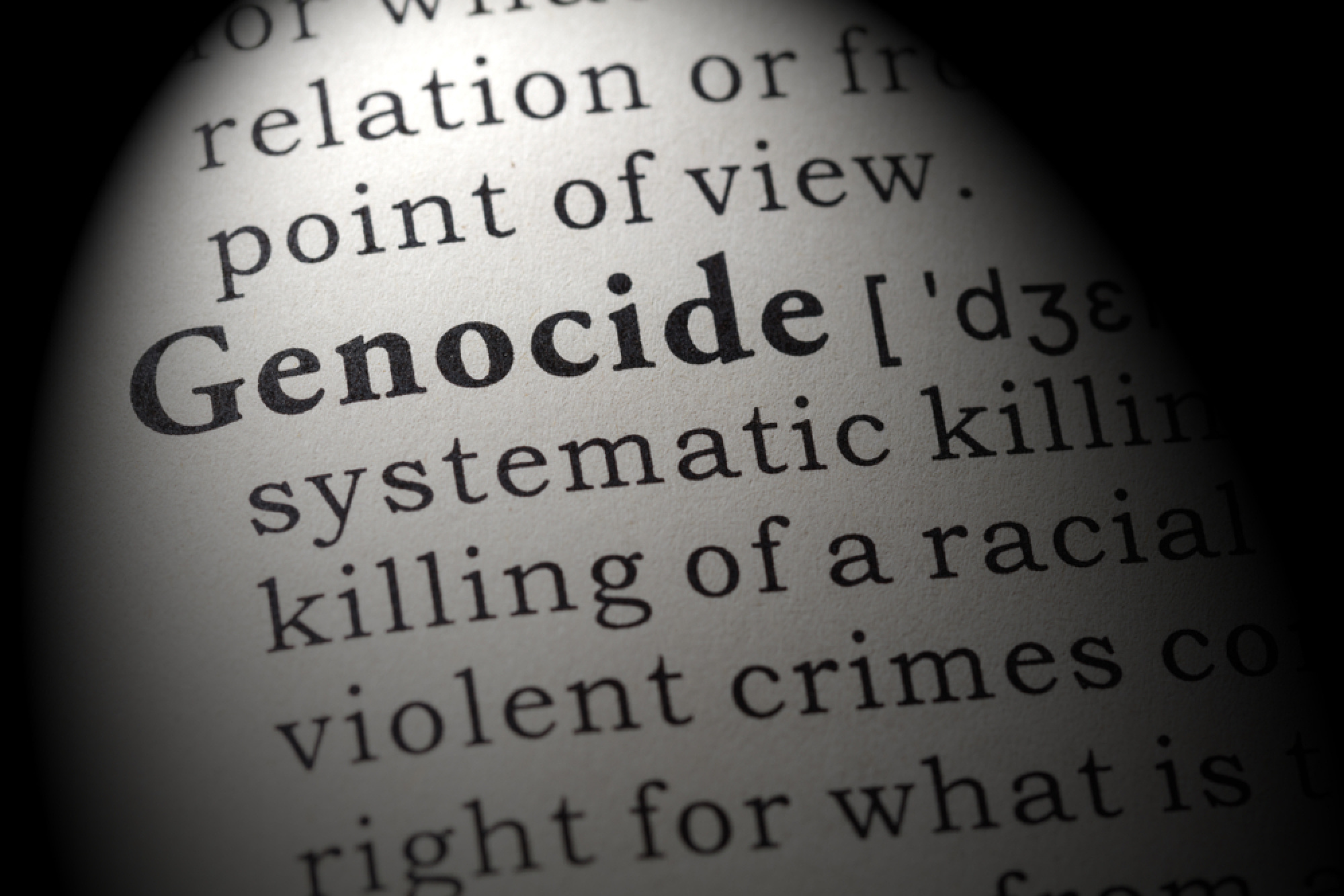 Whether Russian actions in Ukraine amount to genocide? We asked Christopher Atwood, a contributor to a report called “An independent legal analysis of Russian Federation breaches of the genocide convention in Ukraine and the duty to prevent” published by the New Lines Institute for Strategy and Policy, and the Raoul Wallenberg Centre for Human Rights. Key points – in our brief.

1. On the unprecedented report about genocide in Ukraine

2. On the Russian narratives about Ukraine

3. On the identification of Russian actions as committing genocide

You may also listen to our podcast:

Russia has occupied about 20% of Ukraine's territory and continues its offensive in the east. But. Here is our video explaining why it will never conquer Ukraine.
PODCAST
September 17, 2020