Grain Agreement: Ray of Hope or the Russian Bluff?

July 27, 2022
The grain peace talks between Ukrainian, Russian, Turkish, and UN officials, which took place on 13 July 2022 in Istanbul and concluded with an agreement signed on 23 July 2022, were considered a major diplomatic breakthrough. UN secretary general António Guterres called them a “ray of hope”. 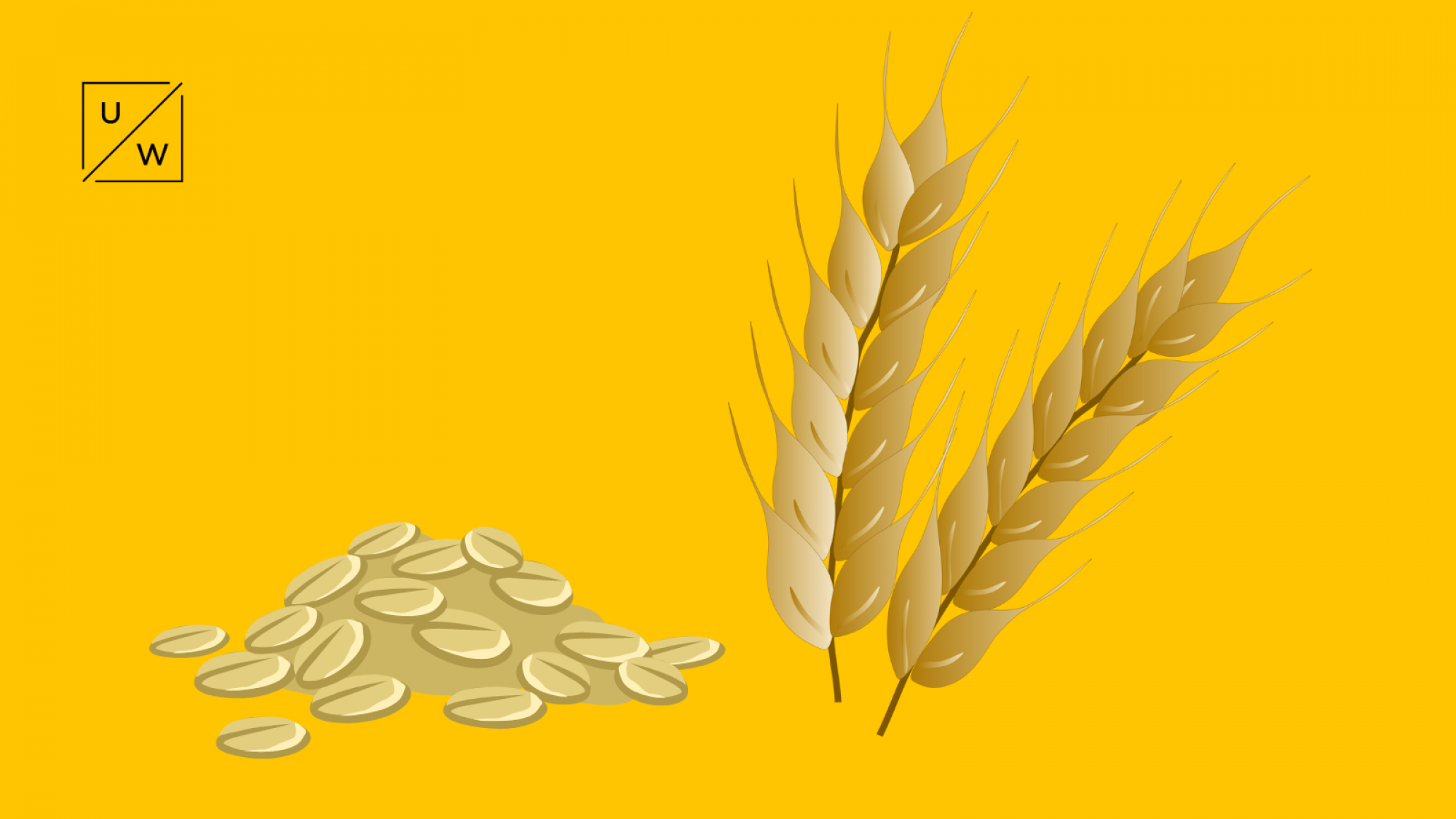 However, is that really so? What must the world keep in mind dealing with Russia? We asked Kateryna Yaresko, investigator with the SeaCrime project. Key points in our brief #UkraineWorldAnalysis

The currently existing format of the negotiations, specifically its structure, doesn’t guarantee the security of Ukrainian cargo, ports, and ships, but rather forces Ukraine to make concessions. Why so?

It is very unlikely that the UN will take full responsibility for guaranteeing the security of its shipments, considering the rhetoric, mechanisms of influence, and weak effectiveness of the organization as such.

When it comes to Turkey, the recent case with a Zhibek Zholy ship, as well as numerous attempts of Turkey to accept and serve Russian ships exporting stolen Ukrainian grain, significantly undermine their reliability as a “guarantor”.

All security guarantees from the Russian side can be confidently multiplied by zero. The day after the start of the grain negotiations, on July 14, Russia launched a missile strike on the city of Vinnitsya. Less than 24 hours after the signing of the grain export agreement, Russian missiles hit infrastructure facilities in the Ukrainian port of Odesa.

Such actions should have dashed the unfounded hopes in Russia's trustworthiness as a negotiator both in the understanding of the Turkish leadership and the UN. In fact, human suffering is the main resource of the Kremlin's politics and diplomacy.

Russia may pursue completely different goals in the grain negotiations which have nothing in common with a food issue. As noted by the Institute of Black Sea Strategic Studies, under the pretext of exporting grain, Russia is interested in a truce only to strengthen its grouping in Ukraine, give itself a rest, and finally pull up its reserves.

Russia needs a so-called “grain ceasefire” to annex the occupied territories of the Kherson, Zaporizhzhia, and Kharkiv regions as well as the so-called “LDNR”. Russia expects Ukraine to refuse the “grain truce,” and thus be the only guilty party for provoking famine.

Russia also expects that the “grain truce” will calm down the US and EU officials, which will lead to a decrease in the urgency of supporting Ukraine from their side, in the military, technical, and financial spheres as well as with sanctions.

The grain issue is complex, far from being solely a Ukrainian one, and has to be addressed through an integral approach, involving the international community as well as meeting the security concerns of the Ukrainian side first and foremost. It is also necessary to continue developing alternative ways of export export, in particular by land.

Are Russian liberals indeed so liberal that they will ease tensions between Ukraine and Russia?
PODCAST
July 13, 2020