What Is Behind Russia's Strikes on the Ukrainian Energy System? 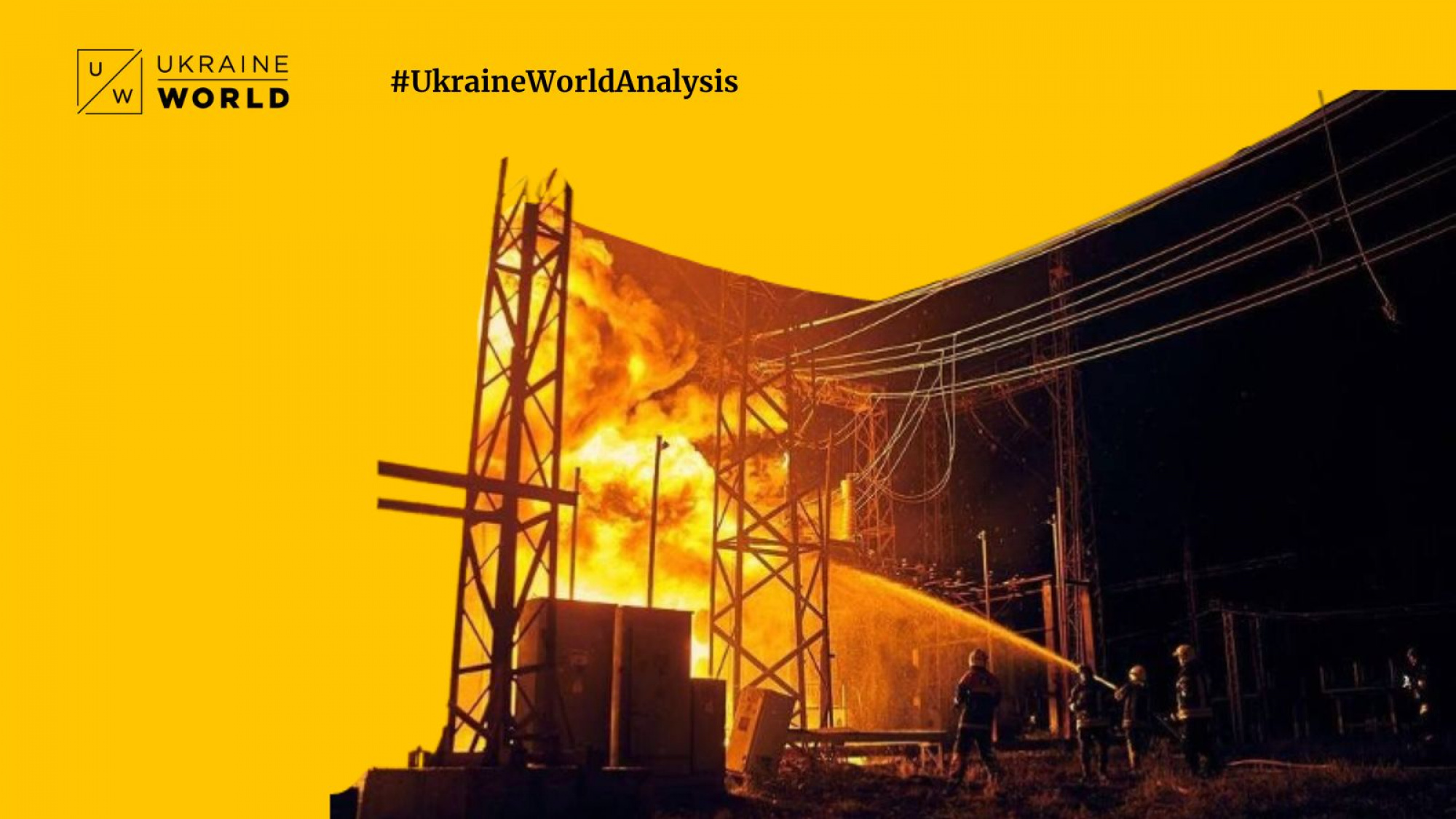 1. On Putin's intention to plunge Europe into a dark winter

2. On the missile attacks as a premeditated action and the Crimean bridge narrative

3. On the capacity of the EU to implement collective decisions

4. On prospects for the heating season

5. On the aftermath of the energy infrastructure strikes

We starts a regular monthly podcast taking snapshots of key developments in the country over the previous month. Here we look at early 2021: January, February.
VIDEO
July 2, 2018