July 12, 2022
What should we know about Russian imperialism? Vera Tolz, professor of Russian studies at the University of Manchester, explains. 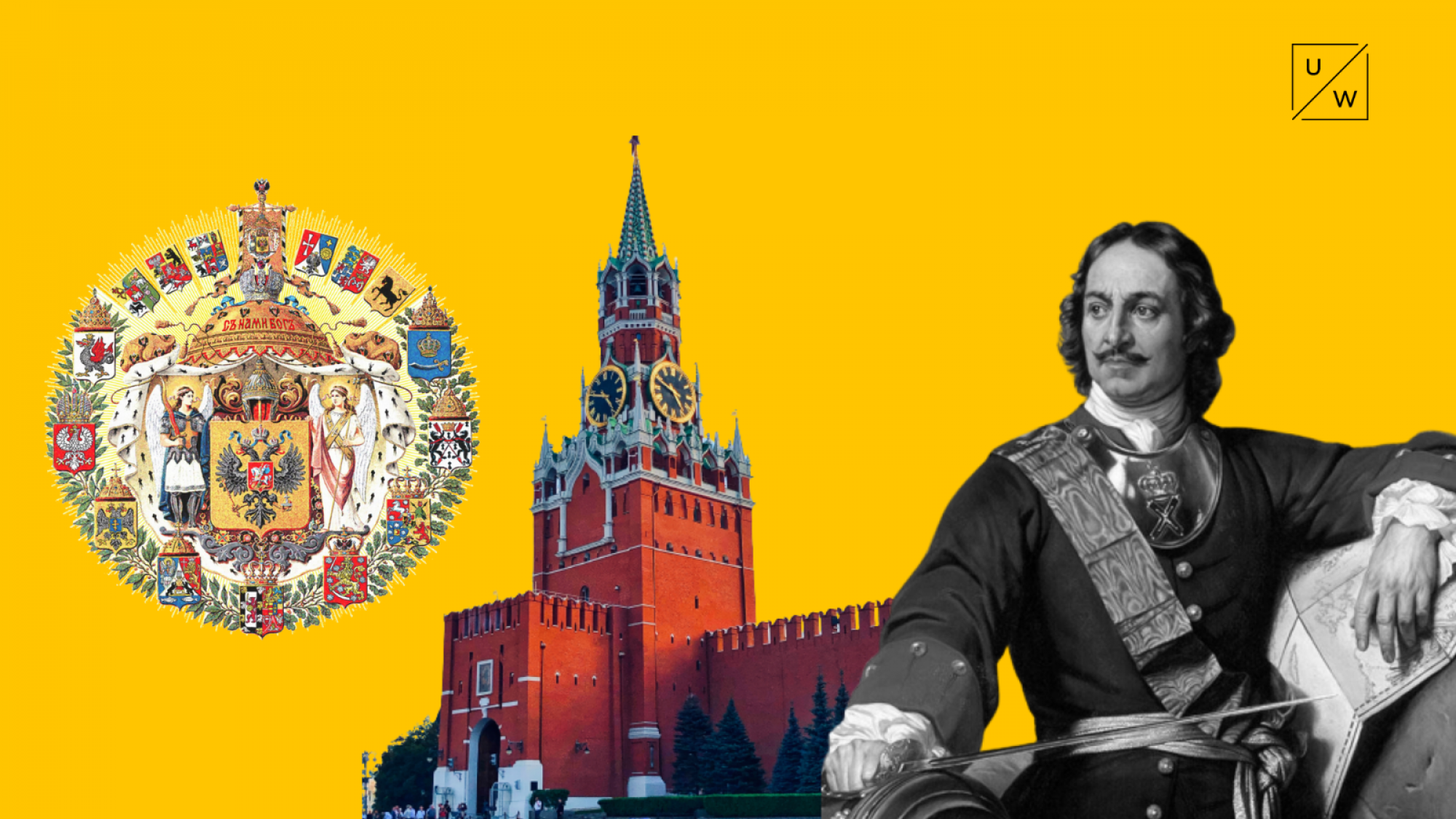 Key points — in our brief

Learn more by listening to the full episode of our podcast:

UkraineWorld · What should we know about Russian imperialism? - With Vera Tolz | Ep. 108.
Vera Tolz
Professor of Russian studies at the University of Manchester
Next article

What are the results of the recent rounds of diplomatic talks around Ukraine/Russia? Is the West taking the right approach, and what can it do? Listen to our podcast...
PODCAST
December 14, 2021