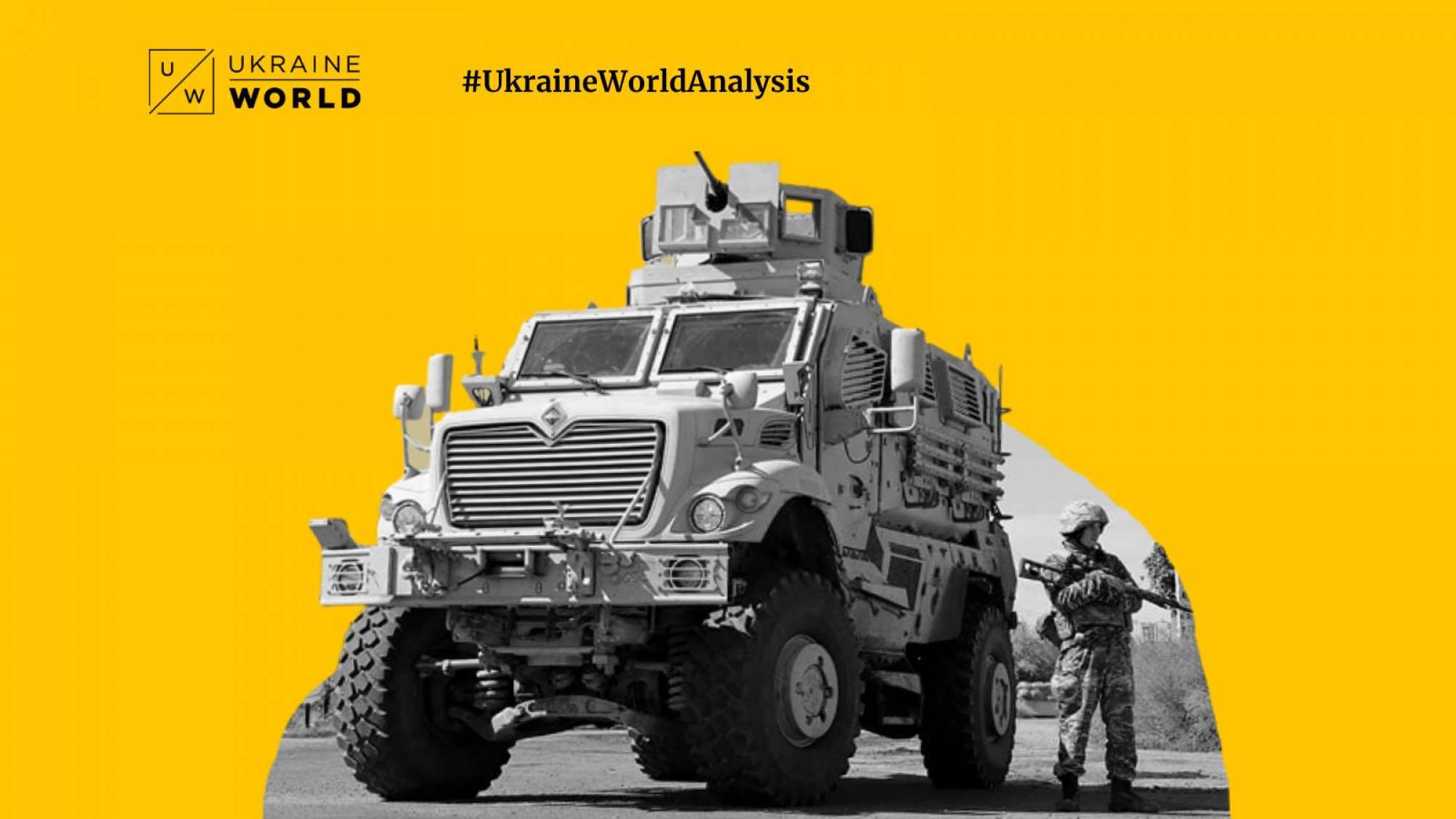 1. On effects of Ukraine's counterattacks

3. On three major questions the world faces in light of the ongoing Russo-Ukrainian war

1) How can we undermine Russia's potential for aggression and hold it accountable?

2) How can we rearrange the international system to ensure that aggressors are brought to justice?

3) How can we refocus the global energy of conflict into peaceful and productive development?

4. On the next tactics Russia will resort to

On the 18 May 1944, the deportation of Crimean Tatars from Crimea started on Stalin's order. More than 240 thousand people were forced to leave their homes and have...
VIDEO
October 4, 2018