What Do Ukrainians Think About the War

July 26, 2022
Petro Burkovskiy explains what Ukrainians think about the war and the country’s strategic goals. 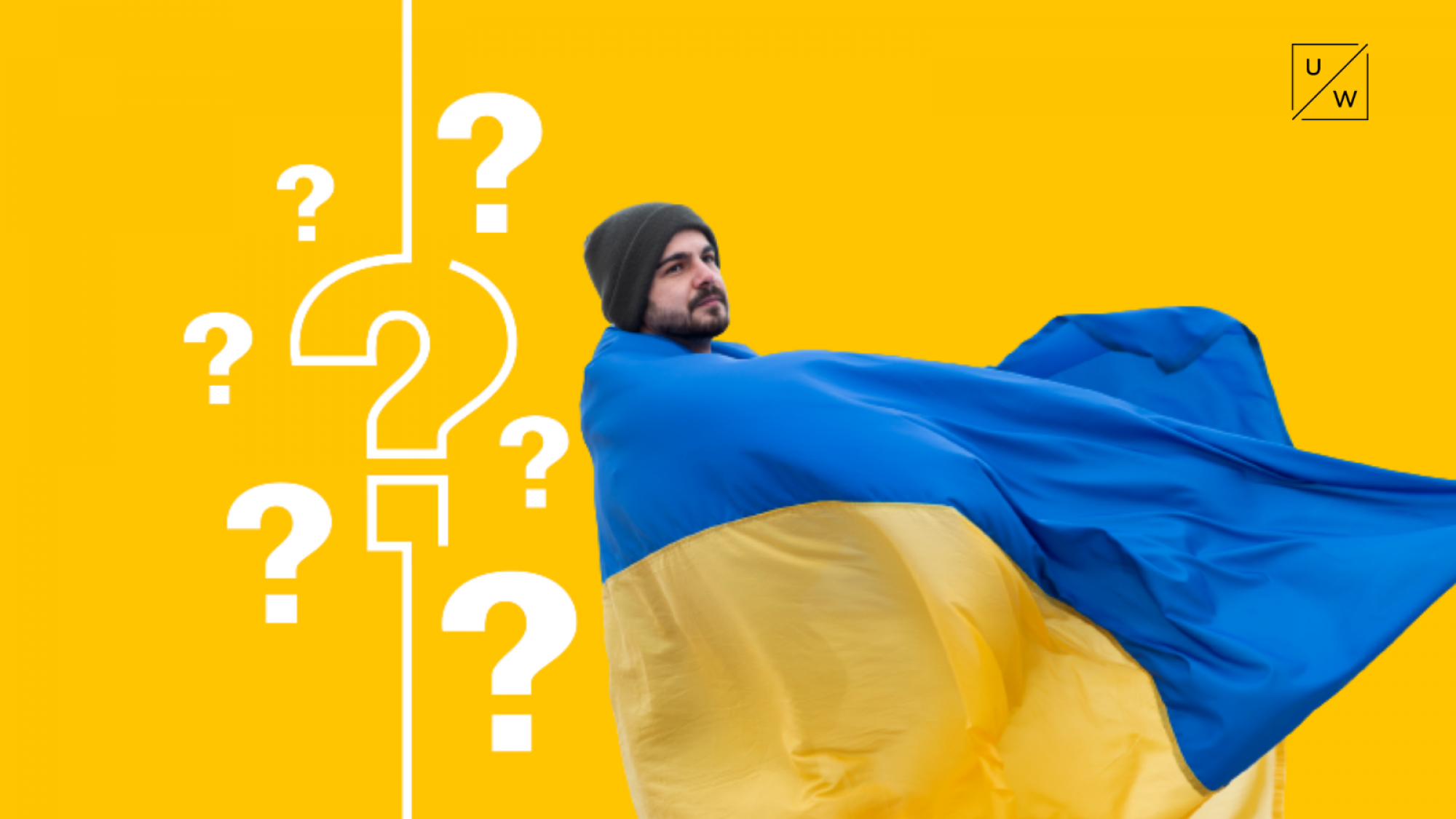 Remarks on methodology — at the end of this brief.

1. On public opinion on the Russia-Ukraine war

2. On public opinion on integration strategy of Ukraine

3. On personal experiences of Ukrainians during the war

4. On methodology and challenges of conducting public opinion polls during the war

Links to the polls results:

1) "How the War Changed the Way Ukrainians Think About Friends, Enemies, and the Country's Strategic Goals" [in English]: https://bit.ly/3BcvxIt

2) "Feelings of Ukrainians during the war: emotions, expectations, personal experience" [in Ukrainian]: https://bit.ly/3cwKqL3

Prisoners of War: Lawlessness by Russia