May 19, 2021
Since 2019, Ukraine has been conducted digitalisation reform that aims to make 100% of all public services online. This reform provides opportunities for all. 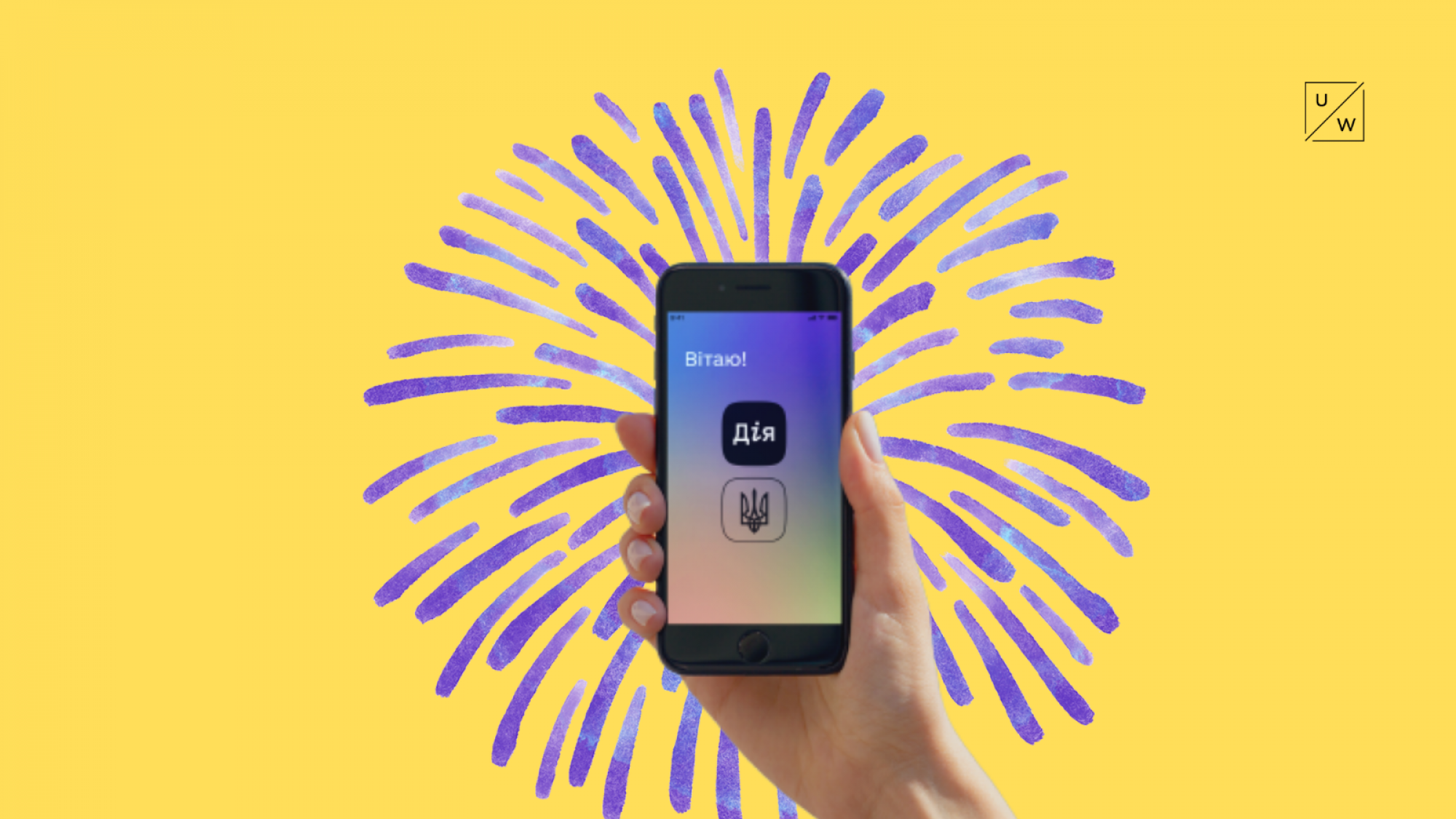 This move is a part of an ambitious ongoing digitalisation reform. Its end goal is to create "a state in a smartphone" which would effectively mean that all interaction between Ukrainian citizens and their government can be handled online. This idea was one of the key points in the electoral programme of Volodymyr Zelenskyi during his presidential campaign in 2019.

The main institution that handles the digitalisation reform is the Ministry of Digital Transformation of Ukraine, which was created in August 2019. Since then, the ministry has launched numerous initiatives united within the  Diia (Action) platform.

Diia system contributes to reaching "a state in a smartphone" goal in a major way. In particular, the Diia portal allows Ukrainian citizens to receive many public services online, including registering a  child's birth, registration and closure of self proprietor status. Using Diia, Ukrainians can also sign digital documents, manage their taxes, as well as register and update their place of residency. The Ministry of Digital Transformation aims to make 100% of all public services online by 2024.

The Diia app shows all the documents a Ukrainian citizen could have, namely ID card, biometric foreign passport, driver's license and student card. While older paper passports do not appear in the app, one can exchange them for a plastic ID. The app also provides some public services available on the portal, but not all of them. Hence, it rather serves as a vessel for digital documents.

At the same time, such a digitalisation of public services does not mean that people won't be available to use them offline. Administrative service centres all over Ukraine will remain the place where Ukrainians can use public services without using Diia system.

Diia.Business project is aimed at Ukrainian entrepreneurs and those who want to launch their own business. It consists of a webpage and offline support centres.

To promote digital services among the population, the Ministry of Digital Transformation also launched Diia.Tsyfrova osvita (Diia.Digital learning). This project aims to teach digital competency to 6 million Ukrainians by the year 2024.

As of May 2021, the website offers 57 educational series and Digigram Quiz, a national assessment of Ukrainians'digital literacy levels. Since last year, more than 2 million Ukrainians have visited the Diia.Digital learning website and 540 thousand have registered for lessons.

Additionally, the Ministry of Digital Transformation has built a network of places where every citizen can use a computer to access the Diia.Digital learning website. This network consists of libraries, administrative service centres and private companies which have agreements with the ministry. As of May 2021, more than 2 thousand such places are available, and almost double that number  will be launched soon.

What digitalisation means for Ukraine

Aside from making it easier for Ukrainian citizens to interact with their state, the digitalisation reform is also contributing to the fight against corruption, to economic growth and to the promotion of Ukraine's image on the international stage.

Mykhailo Fedorov, the Minister of Digital Transformation, told UkraineWorld that Ukraine aims to become paperless not only in order to simplify the provision of public services, but also to tackle corruption. "Bureaucracy and corruption are among the main obstacles to the digitalisation of services. After all, these are the problems that technology helps to solve," he said.

Fedorov also stated that while preparing the reform, the ministry has studied the experience of countries including Denmark, Estonia, Finland, Great Britain, and Singapore.Estonia's  experience in the digitalisation of its public services has been particularly beneficial. At the same time, many countries are now interested in learning from Ukraine's experience in digitalisation.

"We had a meeting with representatives of Estonia, the country which leapt ahead in the digital sphere 15 years ago, and they were interested in how we have implemented services and documents on smartphones," Fedorov told UkraineWorld. He also explained that the Japanese government wants experts from Ukraine's Ministry of Digital Transformation to share how their ministry works and how digitalisation processes are conducted at the government level.

The ministry is also negotiating with several countries on the sale of the technology of the Vdoma app created by the Digital Transformation Ministry to track self-isolation during the coronavirus pandemic. Georgia has shown particular interest, Fedorov said.

Vasylieva also told UkraineWorld that Ukraine is not yet ready for a full transition  towards a digital economy, and that the ongoing digitalisation reform can't provide for this transition quite yet. She noted that the IT sphere is far ahead of the "traditional" sectors of the Ukrainian economy, but Ukraine's technological and industrial infrastructure does not allow the country to digitalize the whole economy at the same rate as the IT sector. In particular, Vasylieva pointed out that internet access outside of big cities is still very sporadic, and many people do not even have devices which allow them to access digital services like Diia. The Ministry has plans to provide 95% of Ukrainians with broadband internet access by 2024.

The "state in a smartphone" concept brings potential security risks alongside its benefits.

Pavlo Belousov, an expert on digital security at DSS380/Internews-Ukraine, told UkraineWorld that the source code of Diia app and server is not open-access, which makes it less transparent from a security point of view. "If the code were open, anyone could examine it and make sure there are no backdoors or security breaches," Belousov said. He also stressed that documentation which describes the technical side of Diia is not available to the public, either.

Another problem is that an independent audit of Diia is yet to be conducted, Belousov noted. He says that a thorough independent audit would uncover security problems, if there were any, and that they could be sorted out quickly.

Finally, the most significant vulnerability in any system is the human factor. As increasingly more public services become available by smartphone, the more serious the risks to personal security are to anyone whose phone is lost or stolen. In this regard, Pavlo Belousov drew parallels between mobile banking apps and Diia: just as hackers can gain access to banking accounts to steal money, so too can they hijack Diia access to exploit a victim's government services data or control their Diia profile. Meanwhile, Diia currently offers no way to reverse such malicious actions.

Ukraine's digitalisation reform is currently one of the country's most visible reforms. It has already had lasting effects on Ukrainian society. Increasingly more public services have become accessible via smartphone. The state has been providing  citizens with free digital competency and business education. At the same time, the reform is still yet to have an effect on the "traditional" sectors of the Ukrainian economy or to facilitate a real shift in the behaviour of citizens and businesses. In this regard, Ukraine's ambitious digitalisation reform still has enormous potential.

We prepared for you a sequence of events linked to the shut down of 112 Ukraine, ZIK, and NewsOne TV channels as well as examples of key pro-Russian disinformation...
VIDEO
November 20, 2020

Making Lviv An IT Centre

Lviv is famous for being one of the top IT hubs in Eastern Europe. But who is behind this success? UkraineWorld visited the Lviv IT Cluster to find out how it helps...