What Putin Never Understood About Ukraine

April 23, 2022
Kyiv oblast. Bucha district. On February 28, 2022, Russian vehicles moved through the village of Makariv in the direction of Kyiv. 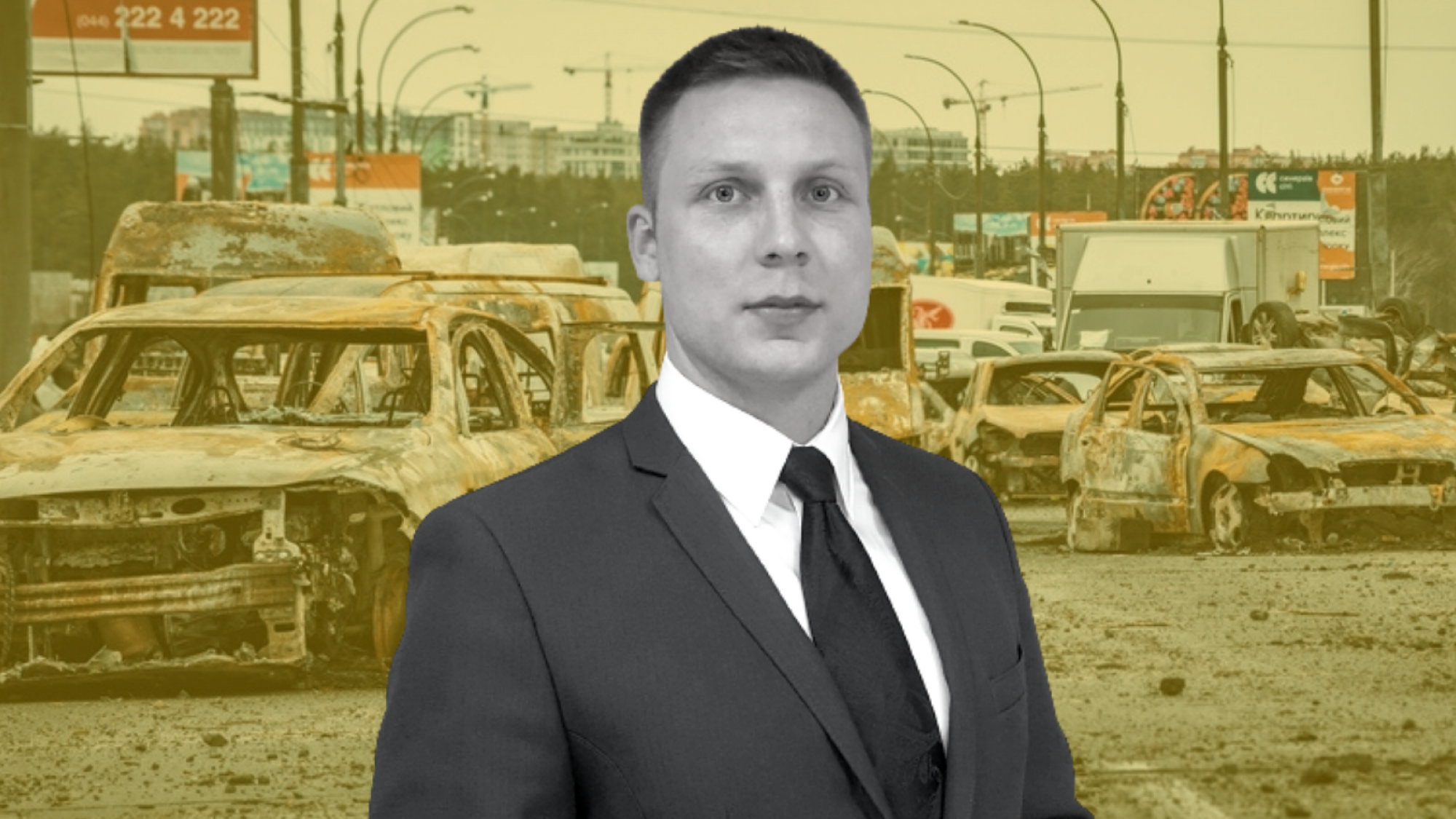 There were over 45 tanks, 10 infantry fighting vehicles, 2 BUKs and many personal vehicles. Local activists organized into a territorial defense. Buzova became one of such settlements.

That day, the defense needed fuel. But after the shocking footage from Borodyanka, everyone understood the risks of going to the Zhytomyr highway. When a local resident, 33-year-old Oleg Tkachuk, heard on Zello's walkie-talkie about the needs of his native village, he volunteered to bring fuel. At the last moment, his friend decided to join him.

At the checkpoint before leaving for the Zhytomyr highway, the men from territorial defense told Oleg that there were risks with going to the gas station. Enemy shots were heard in nearby villages. However, Oleg said that everyone was doing their job: some with weapons in their hands, some by digging trenches, some by carrying sandbags "I will bring fuel," Oleg said.

When he and his friend left for Zhytomyr, they quickly reached the gas station. To their surprise, a young girl, Alona, who was 6 months pregnant, worked at this gas station. It was reported on a walkie-talkie that Russian tanks were approaching.Oleg and his friend insisted that Alona get in the car so they could take her out of the route on which the Russian invaders were headed. But Alyona said that she could not leave the gas station, because the Ukrainian Armed Forces could come here, and they will have to be refueled. Her director had given her this order.

Oleg convinced her that it was too dangerous for a pregnant girl. Alona's father, a refueler at the same gas station, said: "Yes, take my daughter away quickly and come back. I'll refuel you." They got in the car and drove away, taking her home to the village of Stoyanka.

But for Oleg, one mission was not completed. He went to the gas station again. Unfortunately, rushing back to the station, he did not notice the Russian tanks already moving along the left lane of the road. Rashists started firing at cars. Oleg drove 200 meters and stopped. He and a friend ran out of the car towards the forest and jumped into the first pits they saw.

Oleg began shooting videos of the occupiers' equipment to pass information about the enemy's movement to the Armed Forces. The occupiers started firing at the men, but Oleg continued to film and sent a video to his friend who was in the village.Then they decided to flee from those positions. Oleg's friend got to the first checkpoint in Berezivka, but Oleg did not manage to escape.

Days went by. Relatives and friends prayed that Oleg would also reach out. They thought perhaps he was sitting in a basement in one of the nearby villages. Our territorial defense lifted a quadcopter into the sky and shared information about military equipment. Oleg's brother, Igor, noticed his car. At first, the car was undamaged, and then the Russian occupiers burned it.

It was impossible to search for Oleg, as all the cars that wanted to leave the nearby villages were being shot at from Russian tanks. Burnt cars with corpses inside stood on the Zhytomyr highway. Those who were running out of the car after the shelling were brutally killed by a Russian sniper.

Time passed. The fighting continued, and there was no news about Oleg. Only after our Armed Forces bravely cleaned up and liberated the village near the Zhytomyr highway on April 2 could Oleg's brother arrive at the place where the car was parked.

This story, unfortunately, has a tragic ending. His body was found, headless, in the pit where Oleg was filming videos of Russian equipment. He, unarmed, in civilian clothes, had taken 15 bullets to his body and a controlled sniper shot to the head. The Russian murderers had robbed his corpse of both his smartphone and money.

Oleg was found in the fetal position. This happens when a person is tortured and kicked, so he bends to protect important organs. He was killed because he did not want to cooperate with the enemy. Oleg was faithful to the Ukrainian people till the end.

In his native village, near his parents' house, Oleg was building a house of his own. There, he dreamed of settling down with his girlfriend and raising children. Unfortunately, both buildings have burned down and are now uninhabitable.

Grief-stricken, Oleg's mother has been forced to leave the country. One day she will return to her homeland and be proud of her son. That day, at the cost of his own life, he saved two others — including a pregnant woman.

This text is based on the testimony of Dmytro, Oleg's friend.

Russia is using disinfo networks on Twitter to discredit the tribunal prosecuting those accused of being responsible for the MH17 tragedy. This network is also attacking...
VIDEO
June 10, 2022

Watch our new video about war crimes Russia has been committing in Ukraine since its full-scale invasion.