January 1, 2022
This paper is based upon Ukraine’s experience of facing Russian information warfare. It explains how Ukrainian experts come up with solutions to this problem. 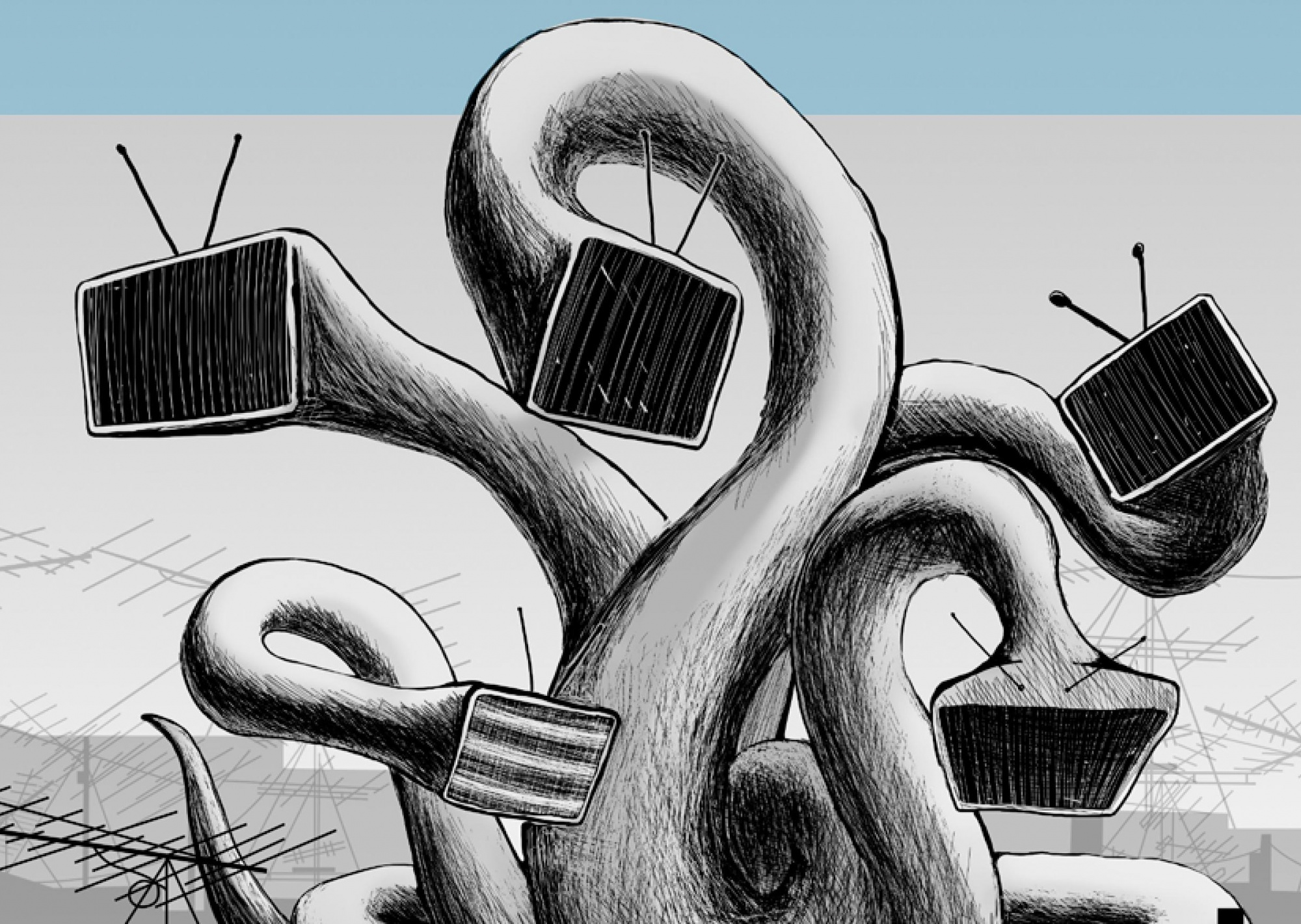