December 5, 2017
Words and Wars: Ukraine Facing Russian Propaganda is an overview of the Ukrainian experience of dealing with Russian propaganda, information warfare. 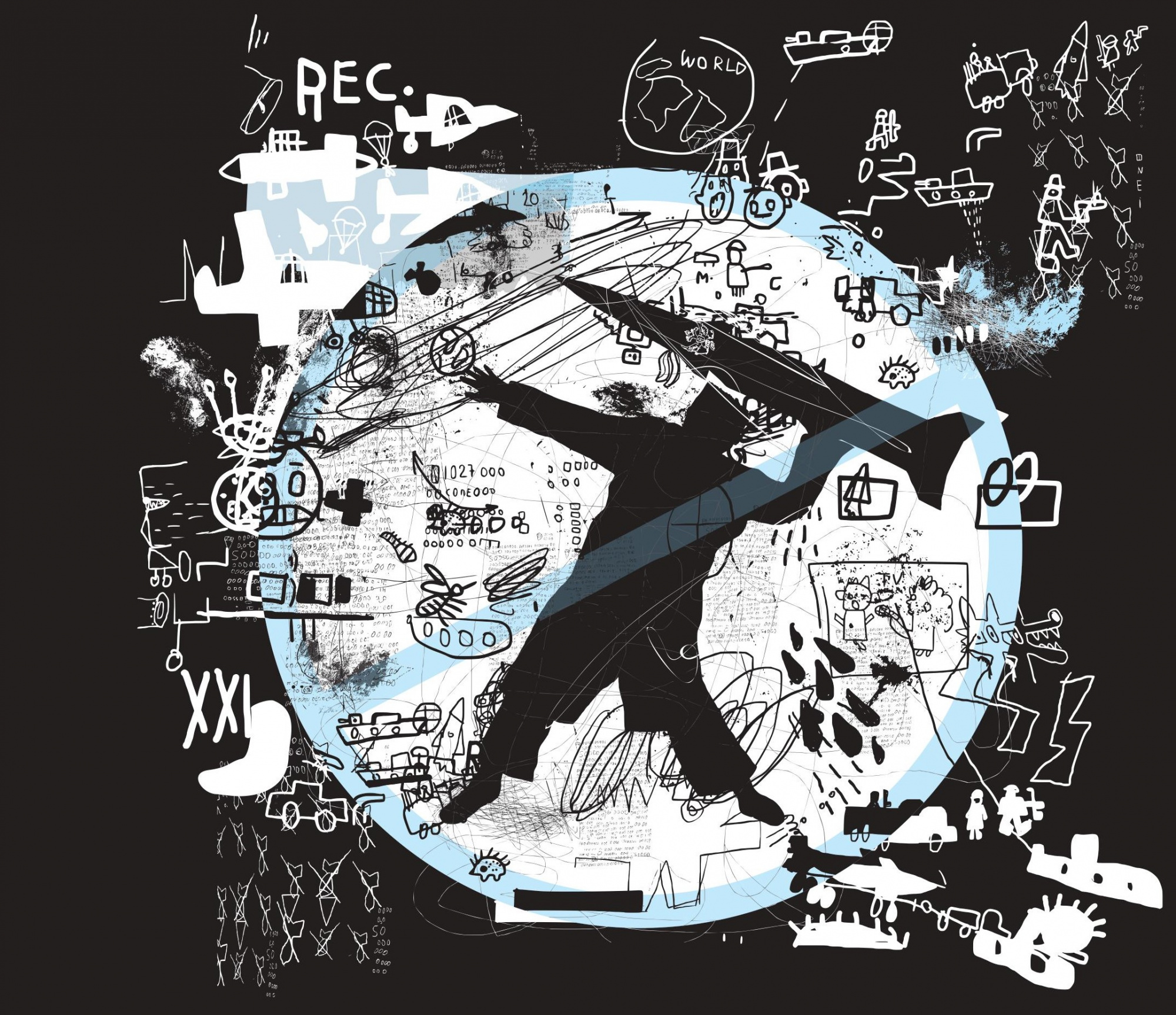 Online version of the book is available:

– in PDF on Issuu

– in web on Medium

Russia intensively propagates its own vision of history using a complex mixture of facts and fictions, knowledge and manipulations. Find out five myths about Ukrainian...
PODCAST
August 12, 2019