April 22, 2020
Will Ukraine’s best music and art festivals be postponed, or take place on schedule? We will keep track in this constantly-updated article 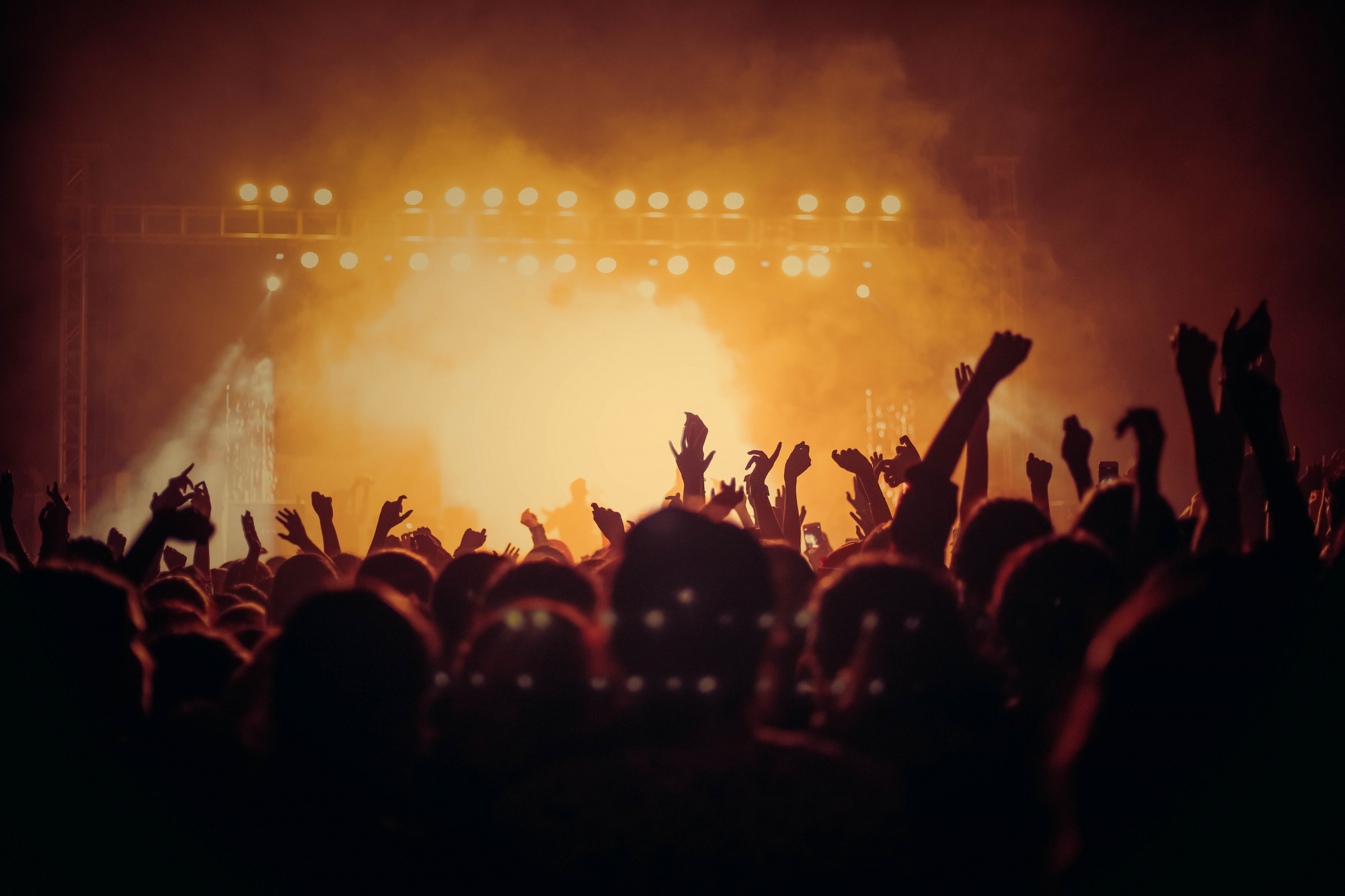 The coronavirus pandemic has changed the world of music and art festivals forever. Who knows when we will be ready to come together to enjoy fun and culture again? Ukrainian music and arts festivals have been hit along with those everywhere else. Many organizers have already postponed their festivals, while others are still hoping for the best. Here are 11  awesome summer music and culture festivals across Ukraine that are so far still planned as scheduled (Update: some of these have already been postponed).

UPDATE (30 April 2020): the festival was postponed until summer 2021. All purchased tickets will be valid.

Atlas Weekend has been held since 2015. In its first iteration, it was a club-based festival with a heavy focus on Ukrainian music. However, this focus has shifted towards a more traditional Western model of week long open-air festivals with camping and numerous side activities. Now, it is one of the two biggest summer events on the Kyiv music scene.

This open-air festival aims to "promote Ukrainian language, culture, values, and music" and "popularise the Ukrainian national idea among young people." The name "Banderstadt" comes from a song of the Ukrainian rock band Braty Hadiukiny called   My Khloptsi z Banderstadtu, which was an ironic and post-modern response to Soviet (and later Russian) propaganda labeling Western Ukrainians (and then Ukrainians in general) for being nationalists. Organisers also promote a healthy lifestyle: the festival is alcohol-free. Banderstadt also positions itself as family-oriented, so admission is free for children under 12. In addition to rock concerts, the festival also offers "hutyrky" (dynamic discussions with famous people), nightly movie screenings, as well as an arts and crafts fair.

This one is a festival of independent music and culture that was created by enthusiasts on the premises of a working factory. Brave! Factory is an event which involves everyone from visitors to organisers, from artists to factory workers. Apart from music, the festival also features an exhibition of art objects made by Ukrainian and world artists and sculptors.

This open-air music festival presents itself as a "Territory of Free People." It has been gradually developing since 2013 when a few friends at a party decided to create their own music festival. The number of visitors has grown from 1,500 in the first year to 16,000 unique visitors over four days in 2017. A curious feature of Faine Misto is that it's a big, self-organized centre where everyone who wants to can join the development of the festival. The festival is named after the unofficial nickname of Ternopil, which can  be translated as "good city" or "city with a nice vibe."

Price: currently unknown; tickets go on sale at the beginning of May 2020

This international open-air jazz festival, formerly known as the Alfa Jazz Fest, has been featured on The Guardian's "Top 10 jazz festivals in Europe." 2020 will be the ninth year for the festival. In addition to concerts by jazz musicians from around the world, there will be jam sessions, master-classes, and autograph sessions involving world jazz stars.

This year will (hopefully!) mark the fourth MRPL City Festival. Located on the coast of Azov Sea, this festival offers numerous side activities alongside musical performances. According to the organizers, the main idea of the festival is fostering a  spirit of freedom and unity. This is especially important considering that Mariupol is located only 20 kilometres away from the contact line of the Donbas war.

For the last few years, this festival has taken place in two locations --- in Khmelnytskyi and Kamianets-Podilskyi, both in Khmelnytskyi Region. The organisers strongly emphasise inclusiveness, environmental protection and international exchange between musicians.

This festival of modern electronic dance music is named after the famous Kyiv factory that produces ribbons (or "strichki" in Ukrainian). Since 2014, it has been able to combine the best of electronic music, dance, and general culture together on its premises. Unfortunately, the dates of the festival in 2020 are still precariously close to the boundaries of the quarantine.

The biggest open-air festival in Western Ukraine, ZaxidFest offers a bunch of foreign artists to those who are willing to spend three days in the picturesque  Rodatychi village, which is a one-hour drive from Lviv.

UPDATE (05 May 2020): the festival was postponed until summer 2021. All purchased tickets will be valid.

Lineup: My Chemical Romance, Sum 41, The Offspring, Royal Blood, Gogol Bordello, and others

If all goes well, this will be the fourth year for UPark, an open-air festival which used to take place at  sports arenas in Kyiv (at the Olimpiyskyi Stadium in 2016 and the Lobanovskyi Stadium in 2018). In 2019, the organisers opted for a park near the Dnipro River instead to offer visitors more side activities in addition to music. This was clearly a good move,, as this year the festival decided to stay at Sky Family Park.

This list barely scratches the surface of all the activities Ukraine has to offer this summer. Many other highlight festivals -- Impulse Festival, Koktebel Jazz Fest, Hedonism Festival -- had, as of 20 April, not announced their details. Perhaps this is for the best, as it allows organizers to be more flexible reacting to the COVID-19 quarantine. Hopefully, there will be good reason to lift the quarantine soon, and all these great events will take place and make for an amazing summer around Ukraine!

In big cities and small towns all over Ukraine, there are numerous different initiatives trying to improve the lives of locals.
PODCAST
February 20, 2019