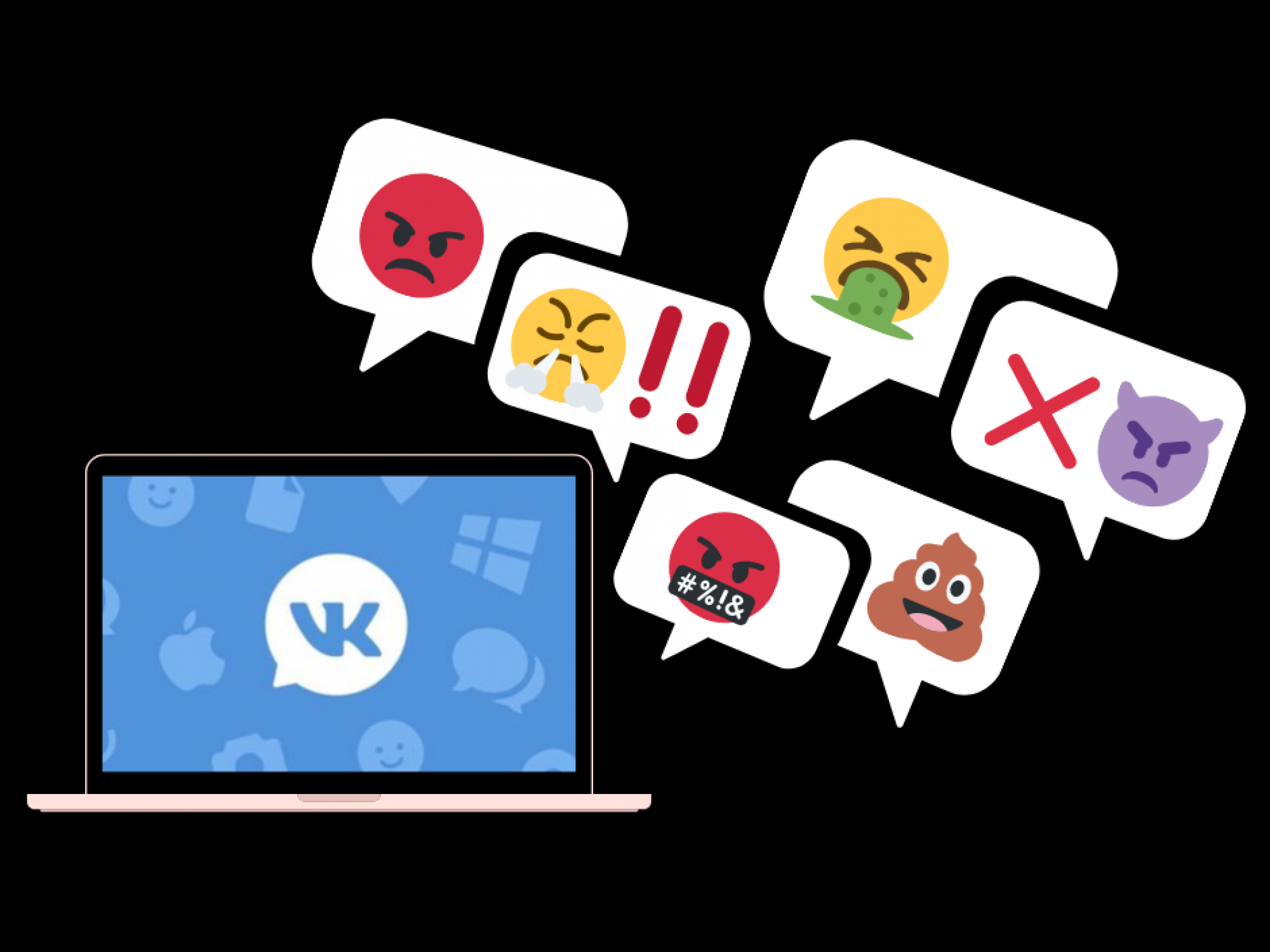 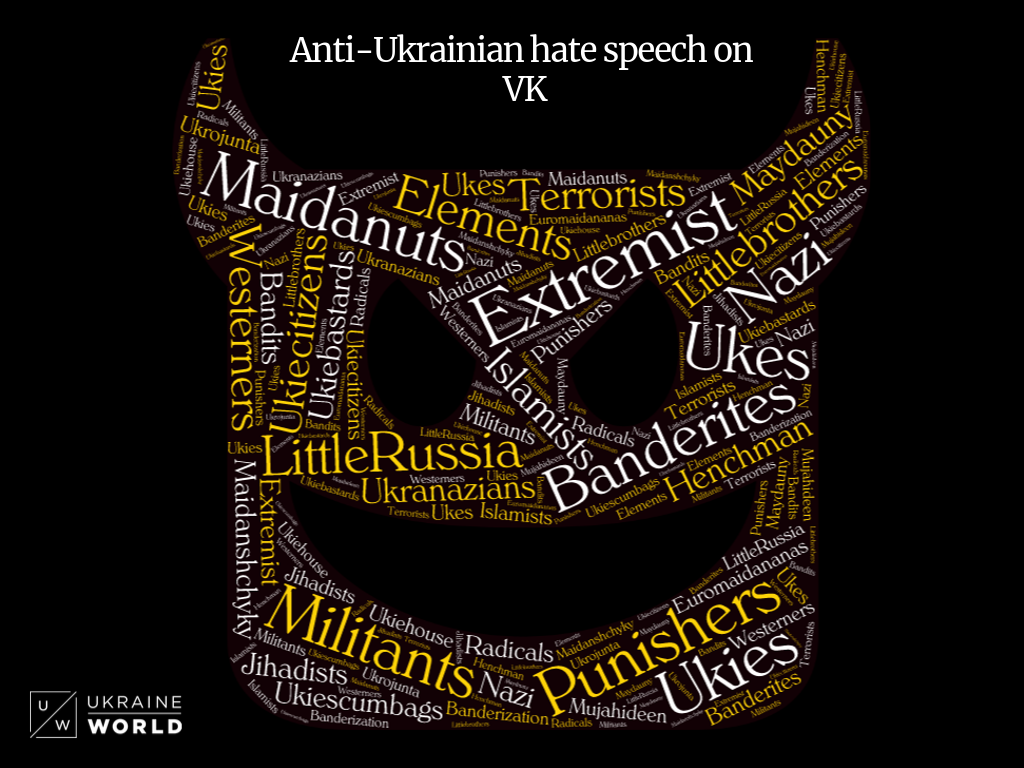 Recent political changes in Ukraine have put de-communization in an in-between situation. It`s time to look again at retrospective, opinions and new challenges for...
InfoWatch
September 22, 2020

Victor Medvedchuk, Vladimir Putin’s key ally in Ukraine and the leader of the pro-Russian “Opposition Platform For Life” party, has very likely been using a huge...