June 16, 2021
Joe Biden is set to meet with Vladimir Putin. What will they discuss, and what can Kyiv expect from the upcoming US-Russia summit in Geneva? 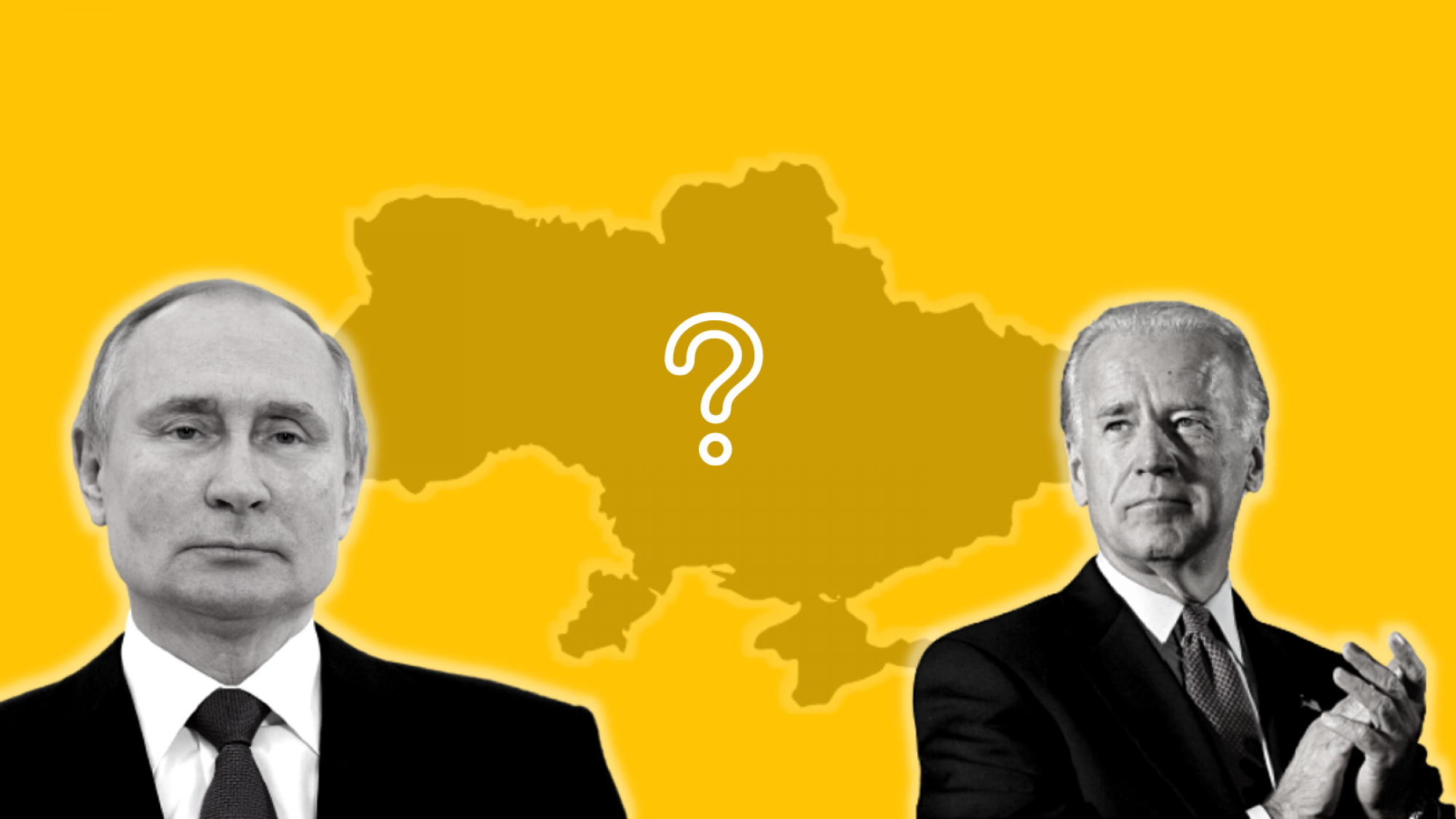 First, it should be said that the intention to hold a summit between the heads of the White House and the Kremlin was announced a long time ago. However, it took almost 2 months for the parties to agree on a date and place, to say nothing of the agenda. Though matters may change by the time of the summit, it appears now that each president intends to offer a separate briefing rather than standing with his counterpart for a joint one, which means that their delegations are not sure if there are any points that they can really agree on.

This meeting is unlikely to be especially historic. The Cold War has long passed, and both presidents have offered significant messaging in the leadup to the summit through the media.

Presidents Biden and Putin have already had two official telephone conversations: one in February which was more or less introductory and tied to the prolongation of the New START nuclear weapons agreement, and another in April in the face of Russia’s escalation along Ukraine’s eastern border. Both leaders also know each other very well from their careers, with Putin having ruled Russia for over 20 years and Biden’s foreign policy career first as a senator, then the vice-president for two terms in the Obama Administration. However, it will be Biden’s first meeting with his Russian counterpart as President, so he wants to see what Putin will and will not be able to deliver.

It is very important that Biden will meet Putin after summits for the G7 and NATO. Both Joe Biden and Secretary of State Antony Blinken are tranatlanticists and realise the importance of European allies for US interests and security.

Ukrainian officials have tried to approach the Biden White House to arrange a face-to-face meeting between the US President and Ukrainian President Volodymyr Zelensky, but the Americans have not yet had the chance to squeeze him in. The Biden Administration has, however, promised to host Zelensky at the White House this summer. On the other hand, Biden has not appeared to go out of his way to hasten a meeting with his Ukrainian counterpart.

The US has been very cautious regarding their statements on cyberattacks on the Colonial Pipeline system, which caused considerable chaos in the US domestic energy system. The Biden Administration was restrained in its response to this attack on critical infrastructure by a Russian-based group, mentioning that it came from Russia, but it was not backed by the Kremlin.

At the same time, the Biden Administration has expressed to collaborate with Russia where necessary, particularly on climate change and strategic stability.

It seems that Biden and the US establishment in general have a different understanding of strategic stability from the Kremlin, which sees stability very much through the lens of military strength and deployments and how long it takes for an American missile to reach Moscow.

Observers also expect that China will be a central part of the conversation. However, Russia may see Beijing as an ally in countering the US, while America considers China a global rival with ambitions to reorient the global order around itself. An even worse scenario for Washington would be the emergence of a genuine China-Russia alliance, which Biden may try to halt or at least warn against.

President Biden likely sees his objective in this summit as defining the red lines of America’s confrontation with Russia. He will stress that Russia’s cyberattacks on the US and attempts to interfere in American elections are unacceptable and will garner tougher sanctions in response.

These are the so-called red lines that are often mentioned when it comes to Kyiv’s policy towards occupied Donbas, but this time in the context of the Russia-US relationship.

There are also some dark shadows cast over US-Russian relations by recent developments in Belarus, Russian escalations along Ukraine’s border in April, and the security situation in the Middle East, but these topics remain controversial for both parties, and it is unlikely that they will spend a great deal of attention on them when they are unlikely to be resolved any time soon.

Context and Symbolism are important

US Secretary of State Antony Blinken has made fewer than 20 trips overseas so far, and Ukraine was fortunate enough to be included on this exclusive list. In addition, Presidents Biden and Zelensky have held two official phone conversations, and Ukrainians could not have missed the significance of the support President Biden offered to the country when he called Vladimir Putin to warn him against further escalations on the Ukrainian border, which was quickly followed by a significant Russian drawdown.

Furthermore, just ahead of the summit, Secretary of State Blinken underscored the effectiveness of US sanctions on Russia in their role of preventing further Russian aggression against Ukraine. This makes clear that the new US administration continues to see Ukraine as an important partner deserving of American support, and sees the sanctions regime against Russia as worth continuing.

Despite the countries’ profound differences, the Biden Administration has not decided to avoid direct engagement with Putin’s Russia. However, President Biden nevertheless understands the threat Russia poses to US interests in Europe, in Ukraine and in the whole world.

Ukraine on the agenda

It is quite possible that with the exception of the Nord Stream-2 gas pipeline, Ukraine’s issues will not be discussed at the Biden-Putin summit.

First of all, it is quite unlikely that Putin agreed to have these topics on the agenda. He still denies Russia’s military presence in Eastern Ukraine, and the US still sees Russia as a party to the conflict.

Biden sees himself as the leader of the world’s most powerful democracy whose mission is to counter autocracies, namely China and Russia. However, Biden himself has not demonstrated conspicuous attention towards Russia, leaving Secretary of State Blinken to handle most of his administration’s messaging on US-Russia relations. Biden made an early rhetorical gambit by remarking in a TV interview that he agreed with the idea that Vladimir Putin is a “killer,” but has left what has come next mostly in the charge of his subordinates.

President Putin is likely to demand major concessions in exchange for significant movement on resolving the poor state of US-Russian relations. However, it is unlikely that President Biden is ready to turn a blind eye to Putin’s behavior in Europe, in the US and in Ukraine. This means that the upcoming summit in Geneva is more likely to be about establishing ground rules in US-Russian competition than making progress on major impasses, which will likely result in Ukraine’s issues continuing to be dealt with in existing diplomatic formats.

What is the character of Russian war crimes in Ukraine and how to bring the perpetrators to justice.
VIDEO
October 17, 2017