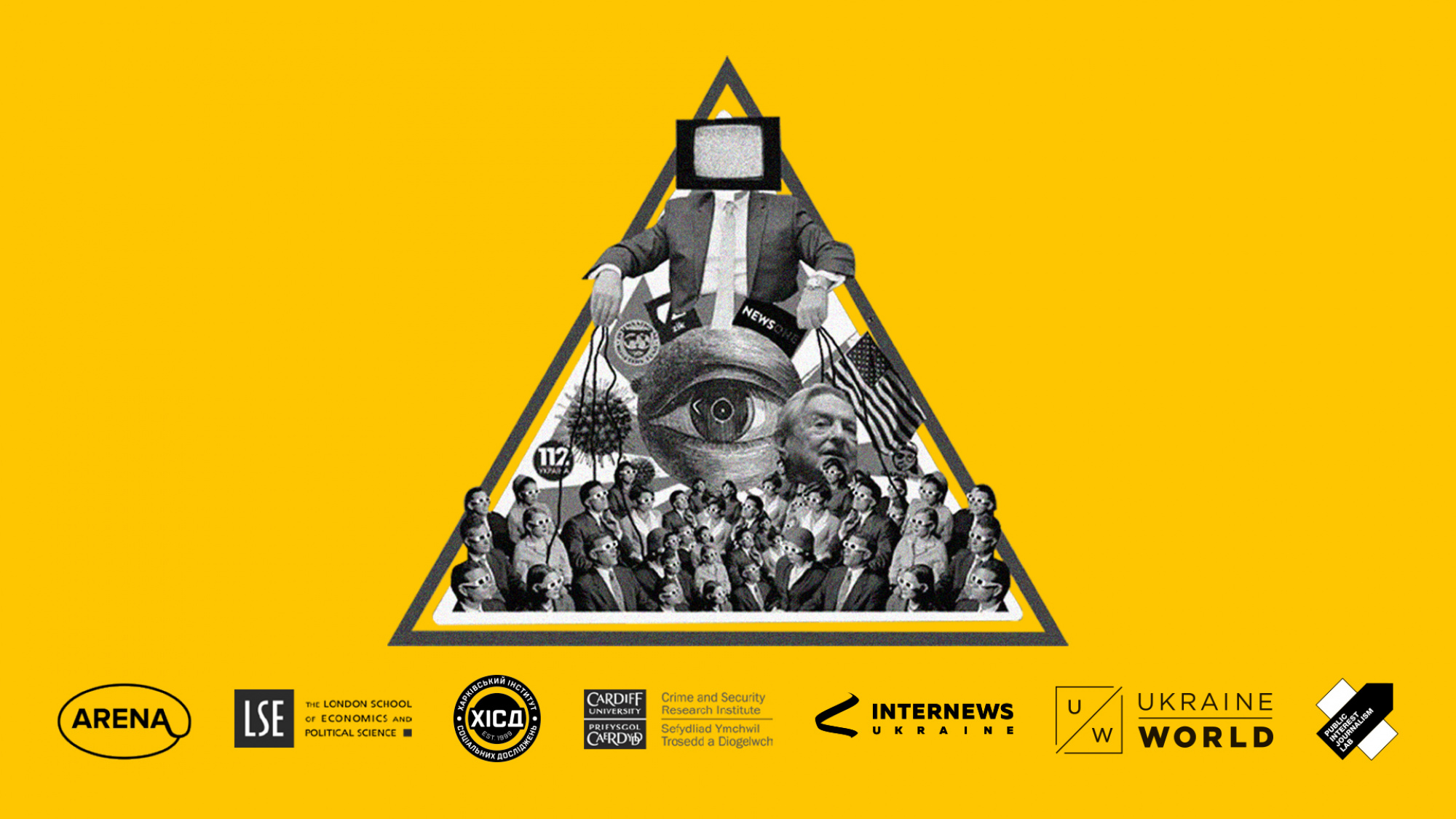 Russian disinformation is one of the biggest challenges for free and democratic media — it is often almost indistinguishable from truth. "Not even Holywood — outside...
PODCAST
September 10, 2019