November 30, 2021
The situation around Donbas is escalating as Russia is increasing its military presence along Ukraine’s border. Here are regular updates. 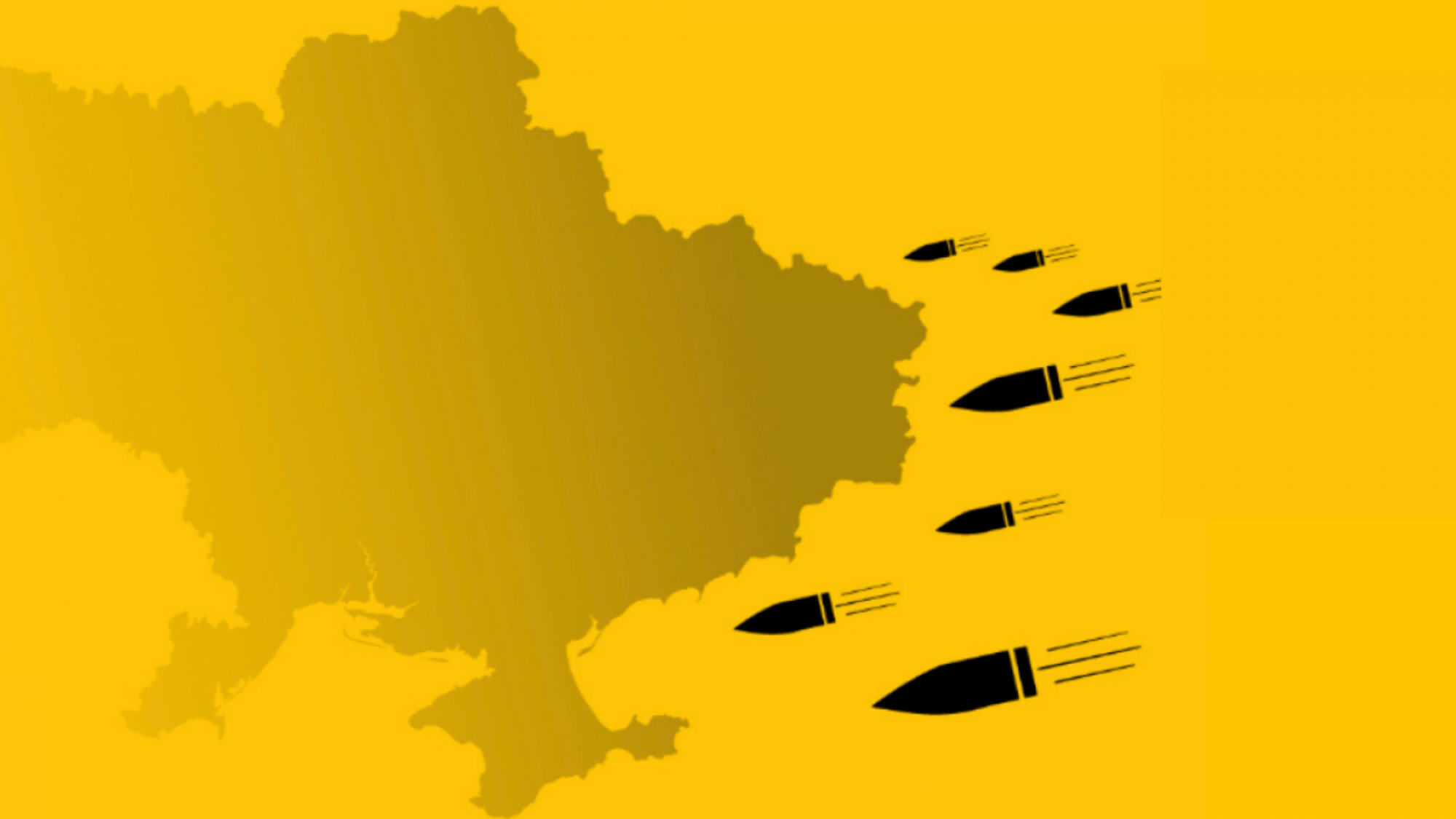 As Russia has again started amassing forces on Ukraine’s eastern border, we decided to renew our regular updates concerning the escalation.

30 December, news of the past few days:

28 December, news of the past few days:

Today Russian President Vladimir Putin held his annual news conference to answer questions on Russia's domestic issues and foreign affairs, as Moscow is massing forces near the border with Ukraine and tensions with NATO over Ukraine are soaring. Here are the key messages concerning Ukraine:

Jens Stoltenberg called on Putin to withdraw his armed forces from the Ukrainian border ahead of the upcoming holidays. NATO's ready to negotiate with Russia but it will not question Ukraine's right to choose its own path, he told the German news agency dpa.

20 December, news of the past few days: