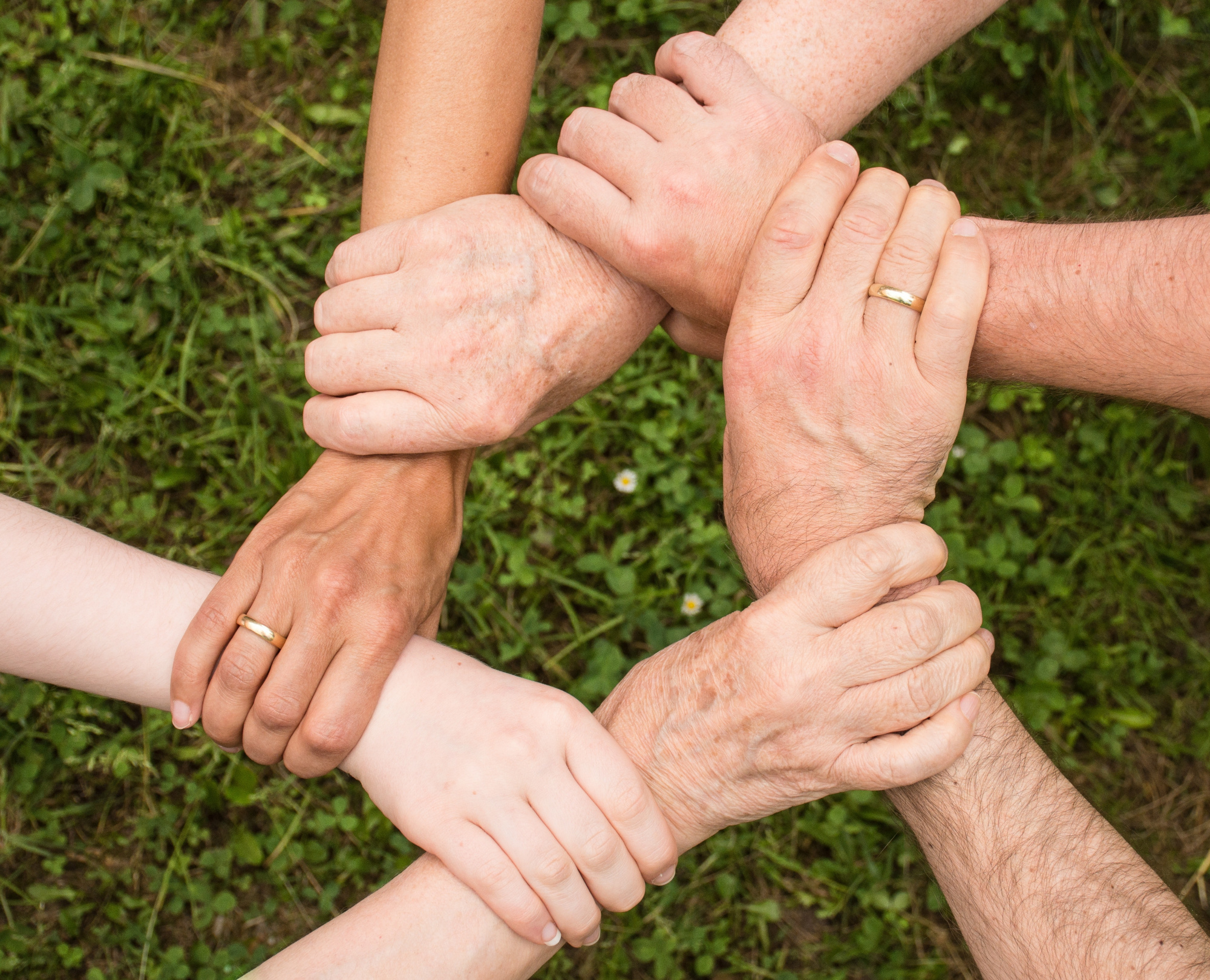 UkraineWorld, together with its colleagues from the regional media, looks at success stories of small communities that have been changed for the better due to the reform.

More than voting: how Ivano-Frankivsk is preparing for local elections

Local elections will be held in Ukraine on October 25. As decentralization reform is changing local capacities, bringing more powers and money to the grassroots level, these elections will be crucial. Journalist Iryna Fedoliak reports for the Halychyna newspaper on how Ivano-Frankivsk communities are getting ready for the elections.

The reform has brought substantial benefits for local citizens. Much revenue that had earlier been transferred to the national budget is now staying in local budgets, making local communities better-resourced and more capable.

The Ivano-Frankivsk community (which integrates Ivano-Frankivsk with suburban and other villages) is building new kindergartens, schools, and even sports facilities. They have already opened two new clinics and expanded the network of the Administrative Service Centers to help community residents take care of their government-related business quickly and efficiently.

"As a result of the reform, the community has the opportunity to improve its infrastructure, culture, education, and sports"

"As a result of the reform, the community has the opportunity to improve its infrastructure, culture, education, and sports," says community leader Roman Krutyi. This summer, his community of Iamnytsia suffered from a severe flood. Cohesion has helped locals to cope with the natural disaster and receive financial support to repair infrastructure.

Similar stories where decentralization has given incentives for more growth, can be found across Ukraine, including in Dnipro, where our next story takes place.

Dnipropetrovsk Oblast is one of the most important industrial regions in Ukraine. It is located in the east-central on the banks of the Dnipro River. While formation of the local communities continues, some of them are faced with a choice between creating several smaller ones or a single large one. Journalist Maryna Zhyvotkova reviews the story of the community of Tsarychanka.

The locals decided to form four communities within their district. The head of the Tsarychansk district council, Svitlana Gorbachova, didn't support this idea at first, but she changed her mind after seeing how the newly-created small communities had been well-managed by local activists.

Now, one of the communities is specializing in growing berries, another is working with a French corn seed investor, a third is producing and repairing agricultural machinery and developing green tourism, while the fourth one is rebuilding infrastructure in its villages.

Thus, secondary school in the village of Liashkivka (one of the communities) has been able to provide its students with laptops and tablets to download electronic textbooks, has a modern library, gym and canteen.

Three local communities in Kharkiv Oblast, in northeastern Ukraine, have already made significant improvements to their regional infrastructure, writes journalist Olha Poltavets in her article for Gromada Group.

Cohesion, experience and close cooperation with business have helped to solve issues that haven't been addressed for many years

Cohesion, experience and close cooperation with business have helped to solve issues that haven't been addressed for many years, according to locals. A regional competition for mini-projects has given communities a chance to present their own ideas for improving the area. Of the eight projects submitted by the community, four funds for their implementation. Thus, a local secondary school was able to create a modern multimedia classroom, and a village clinic will be equipped with quality medical equipment. This will improve quality healthcare access for over 800 residents in the village of Kindrashivka.

At the same time, other community residents in the village of Kurylivka implemented an infrastructure project to conduct major road repairs. "We did not recognize our hometown", notes local teacher Victoria Synelnyk.

The leaders of local communities also want to attract tourists through sport activities and cultural projects. The region has all the necessary resources, such as an arboretum, picturesque scenery and quality drinking water.

Hundreds of other examples like these inIvano-Frankivsk, Dnipro and Kharkiv Oblasts show how the decentralization process is empowering communities and citizens. It is making them masters of their own lives after decades of excessively centralized government.

Decentralization is not a fairytale: it brings both benefits and challenges. But it is certainly bringing authority and public money closer to citizens, and this is a valuable and major breakthrough.

The program is made possible by the support of the American people through the Media Program in Ukraine, a project funded by the United States Agency for International Development (USAID) and implemented by Internews. The contents are the sole responsibility of the authors and Internews Ukraine, and do not necessarily reflect the views of USAID, the United States Government or Internews.

7 years have passed since Russia invaded Crimea. In the span of a few weeks, the appearance of Russia's "little green men" turned into an illegal referendum on the...
VIDEO
March 21, 2018