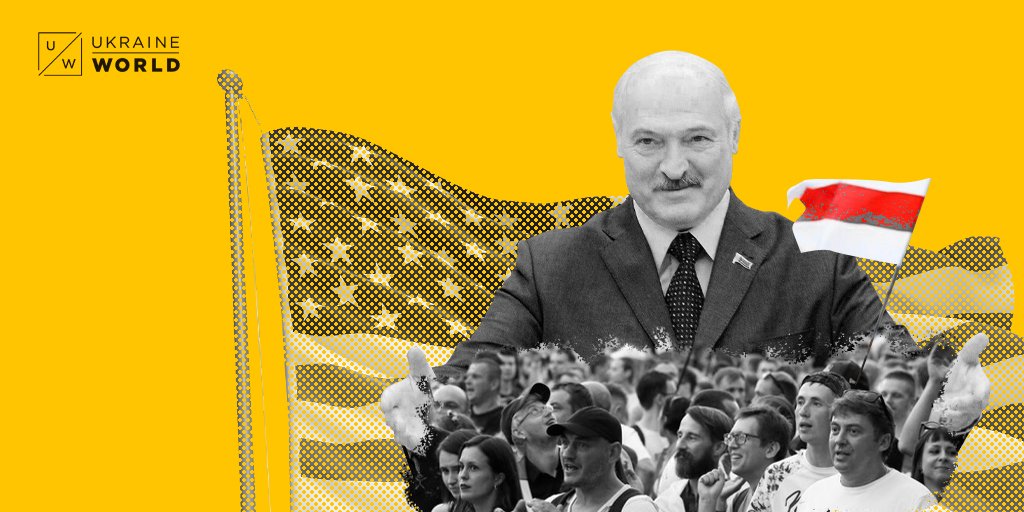 Russia intensively propagates its own vision of history using a complex mixture of facts and fictions, knowledge and manipulations. Find out five myths about Ukrainian...
PODCAST
September 29, 2020