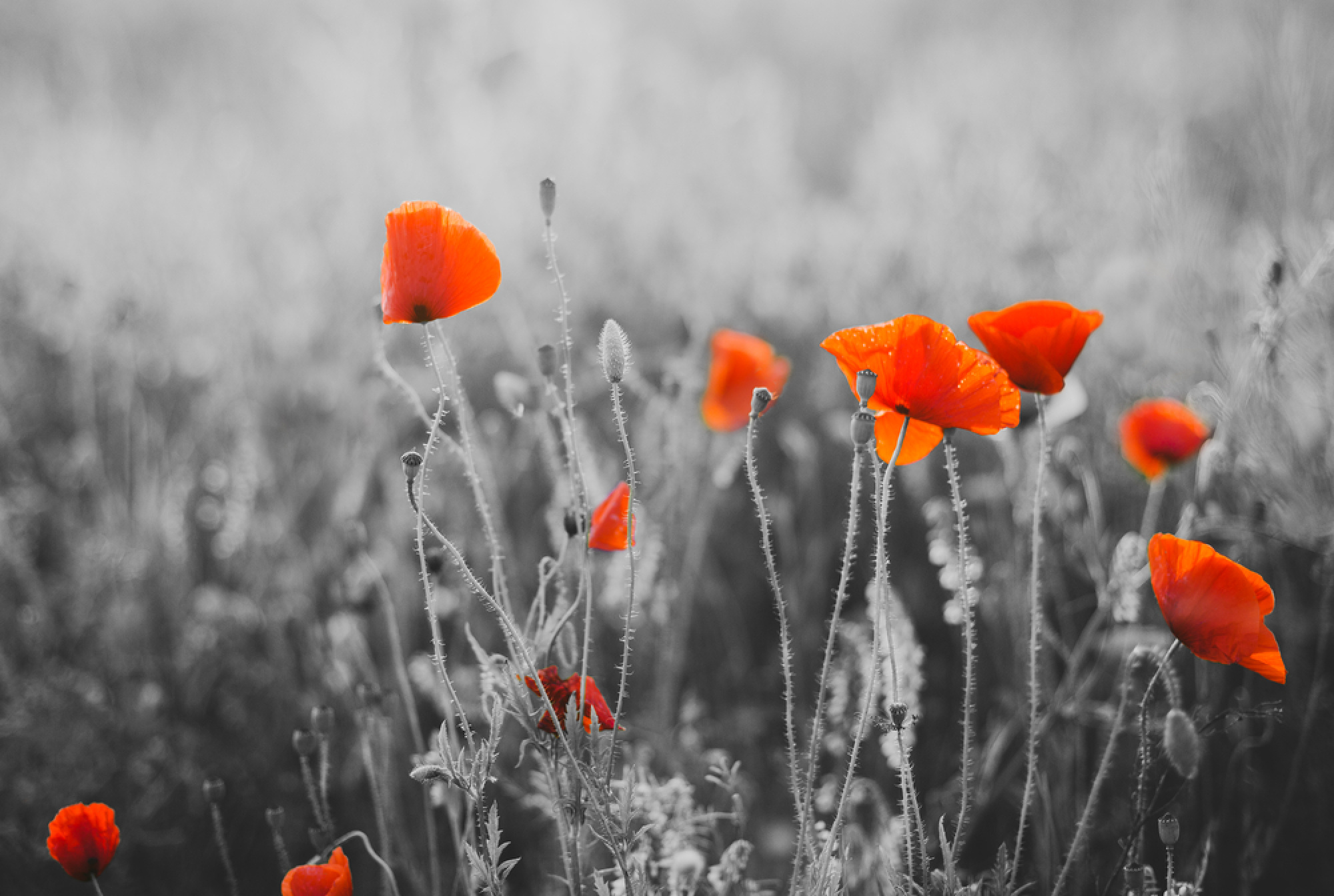 Here is the list of free video resources in English that can raise your understanding of Ukraine.
PODCAST
May 29, 2020