April 17, 2020
On the surface, there is nothing interesting in Ukraine’s fight against coronavirus. Although we don’t know what will happen next, something in Ukraine’s reaction to the virus deserves a second look. 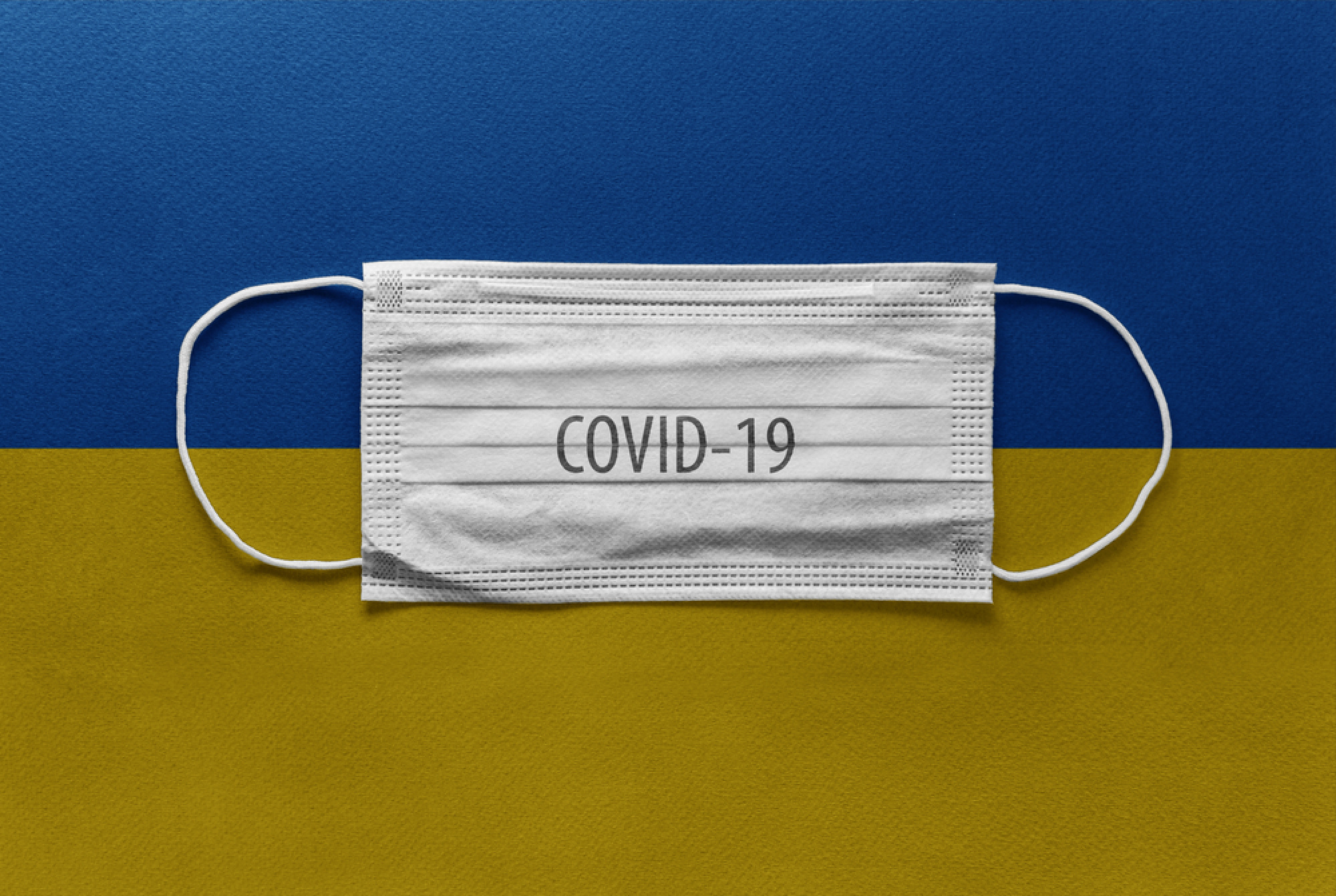 On the surface, there is nothing interesting in Ukraine's fight against coronavirus. At this point, the country has been hit less by the virus than many other countries in Europe have. It does not even enter the top-30 in terms of the number of cases detected; its total death toll just passed 100 (with the daily toll mostly ranging between 5 and 10), compared to over 20,000 in the US, close to 20,000 in Spain, Italy and France, or over 3,000 in Germany.

Although we don't know what will happen next, something in Ukraine's reaction to the virus deserves a second look. The key thing: the country was incredibly fast to introduce a strict quarantine. It was introduced on March 11 when only 1 (!) case was detected. Ukraine closed its borders in mid-March, when the number of reported cases was below 10, with just 1 person dead from the virus.

This early action can be explained simply: Ukrainians are afraid of threats. They are used to them, they face them too often, and understand that sometimes you need to act quickly. Ukrainians enjoy little feeling of protection, a high feeling of a security vacuum and often prefer to act too early instead of too late.

Yevhen Hlibovytskyi, one of Ukraine's most wide-thinking intellectuals, likes to repeat that Ukrainians are perhaps the world's champions in survival. Security and safety values are those which Ukrainians share regardless of their region and which cross language, identity, religion and economic discrepancies.

According to World Values Survey's regular reports, Ukraine remains high in rational values, compared to traditionalist values; but low in terms of self-expression values, and much more inclined towards survival values. This means that Ukrainians, although more rational than we think them to be, will rather choose survival than development.

This is understandable given the peculiarities of Ukraine's history. Ukraine lost about 4 million people in Stalin's artificial famine in 1932-1933; about 1 million died in both the famines of the early 1920s and 1946-47. During World War II its population was reduced by a quarter: about 10 million people, of whom 3-4 million people died as Red Army soldiers; and out of 6 million Holocaust victims, 1 million come from Ukraine. Millions were also victims of the Soviet GULAG, as the Ukrainian intelligentsia was practically annihilated in the 1930s, and many prominent dissidents were sent to the GULAG after  Khrushchev's short-lived Ottepel.

Russian occupation of Crimea and parts of Ukrainian Donbas in 2014, and practically everyday news about deaths on the frontline ever since, merely added to this major feeling of insecurity that penetrates Ukrainian society. Add to this not only the coronavirus pandemic, but also recent forest fires in the Chornobyl area, during which Ukrainian society lived in fear that nuclear waste stores in the area would be affected.

The security vacuum is both external and internal. From outside as Ukraine lacks a security umbrella enjoyed (at least theoretically) by NATO member states, and from inside, as a Ukrainian citizen often sees law-enforcement services as an additional threat rather than protection.

There is a Ukrainian proverb that says it is better to overestimate a threat than to underestimate it. This was the logic behind the strict quarantine that was introduced so early.

Curiously, it is religion that could provoke spiraling in the number of coronavirus cases. Even more curiously, it comes from the Russian church in Ukraine (UPC-MP). Earlier, its Archbishop Pavel, head of Kyiv-Pechersk Lavra, said that "one should not be afraid of" the epidemic and that the faithful should "hurry to church and hug one another". Not surprisingly, Lavra became one of the hot spots of the virus in Kyiv. Just recently, Metropolitan Onufriy, the head of the UPC-MP, said its churches will hold Easter Sunday services on 19 April -- contrary to quarantine measures and to calls made by other churches (including the newly-established Ukrainian autocephalous church) to stay home. If church attendance is not limited, crowds of people will go to churches on Easter Sunday and face huge risks of virus infection.

What happens this Sunday will also be a test as to how rational Ukrainians are, and whether survival instincts are strong enough to keep them at home.

However, if the security mindset succeeds, it might pose a global question for the future. Namely, should security logic dominate over liberty logic? Should "liberal" openness be victimized and blamed for the pandemic?

It is already being blamed by neo-authoritarian actors who see the pandemic as an additional argument to blame democracy and openness. It is increasingly used by Russian propaganda against the democratic world. With the coronavirus pandemic we are entering a new global debate, where liberal democracy will be brutally attacked.

In this situation, it is important that countries and communities make a clear distinction: more security does not mean less democracy. Limitations of freedom are tolerable when necessary for public health and public safety, but not as a tool to solve all other problems.

The need for a balance between security and freedom, which was stressed by many thinkers in Ukraine over recent years, needs to be real. A balance where freedom is the necessary and unavoidable pole, and security is regarded as the tool to protect our lives and our key values -- including freedom itself.

This material was first published by Ukraine Verstehen

People born in Ukraine have given the world many useful innovations. Learn more about them in our new video produced together with the Ukrainian Institute!
PODCAST
February 26, 2020