The Council of Europe suspends relations with Belarus. Belarus Watch #23

Is “Another Russia” Possible?

March 30, 2022
Many in Ukraine, and especially in the West, would like to see a different, non-Putinist Russia. Is it possible? Reflections from a Ukrainian historian and politician. 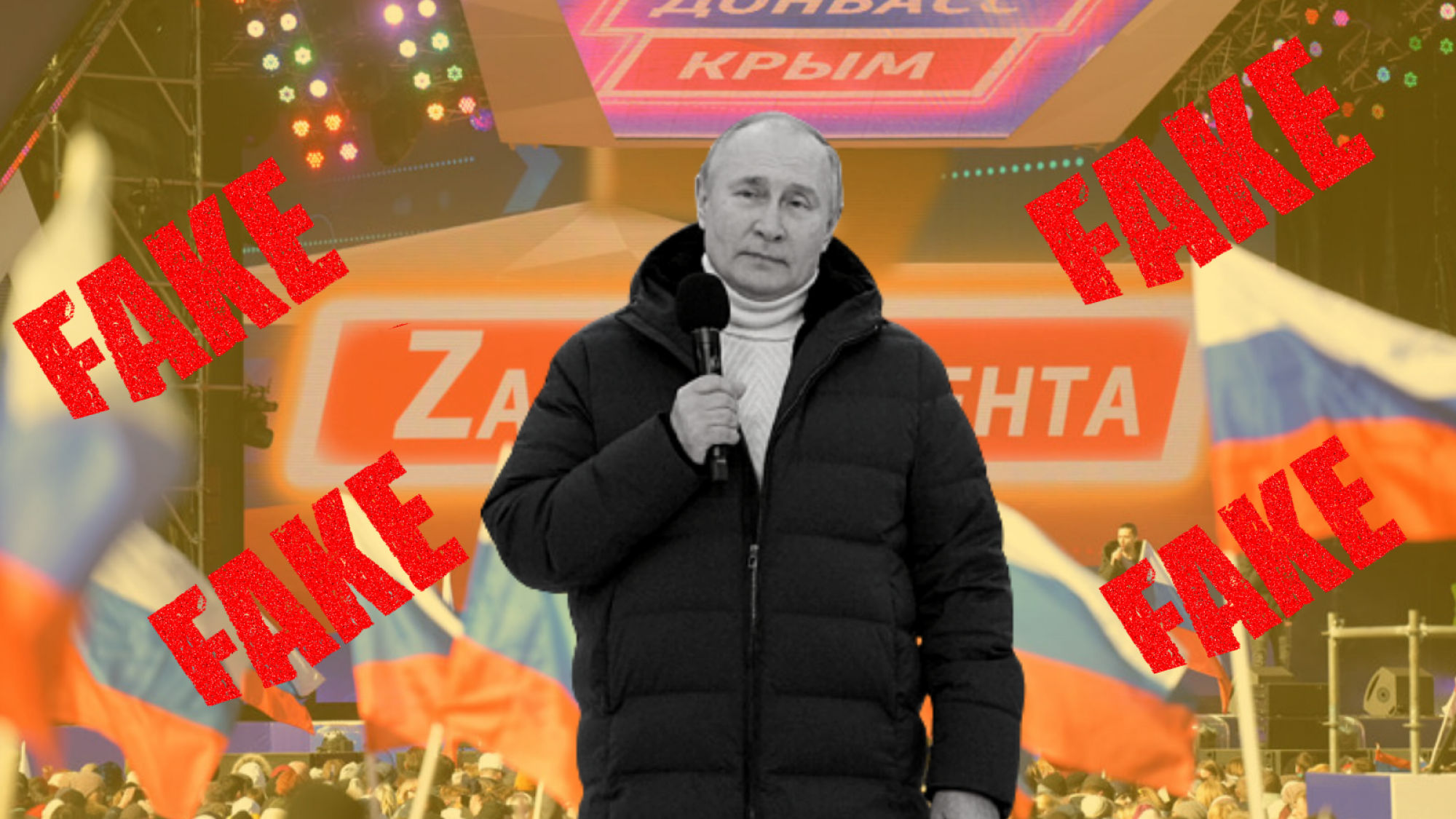 Many in Ukraine, and especially in the West, would like to see a different, non-Putinist Russia. One that will not unleash wars of aggression, one that will not sow destruction and death for the sake of asserting its imagined greatness.

This "other Russia" is often associated with Russian liberals who oppose the Putin regime. Like Alexei Navalny, for example. But this is another dangerous illusion.

Realizing how dangerous and anti-human the Russian terrorist state is, many still do not realize the problem lies not only with Putin.

The invasion of Hungary was led by Nikita Khrushchev. The invasions of Czechoslovakia and Afghanistan were led by Leonid Brezhnev.  The killings of peaceful demonstrators in Tbilisi and Vilnius were done at the hands of Mikhail Gorbachev. The occupation of Georgia and Moldova and the bloody massacre in Chechnya were initiated by Boris Yeltsin.

Putin has used terror, assassinations, and wars of aggression as public policy, based on the chauvinistic sentiments of the majority of Russians.

With a few marginal exceptions, the Russian opposition is as imperialistic as Putin. They supported the annexation of Crimea, and shared in the hatred of an independent Ukraine and the whole free world.

It is time to finally open your eyes and stop looking for "good Russians."

Instead, it must be made clear that the Russian Federation is a multinational state. Much of its territory is not inhabited only by Russians, but by native peoples who have lived on their lands for centuries.

In fact, these are whole countries, with populations of hundreds of thousands and sometimes millions, who have been enslaved by the Russian Empire.

In the current Russian Federation, these enslaved nations have the formal status of autonomous republics. But in practice, Moscow pursues a policy of rigid assimilation and suppression of these people's language, culture, and religion. Their political and social movements are persecuted, and key figures are imprisoned, killed, or forced abroad.

It is these peoples of the Russian Federation that everyone who wants to see "another Russia"  should pay attention to.

Russia's recovery is possible only through repentance and its transformation into an ordinary nation-state. The peoples of its empire must be set free.

The struggle of the peoples of Ukraine, the Baltic states, the Caucasus, Central Asia, and all the others buried the empire of evil — the USSR. The newest evil empire — the Russian Federation — must be buried in the struggle for the national liberation of Tatarstan, Bashkortostan, Ichkeria, Tuva, Sakha-Yakutia, Buryatia, and other countries.

This process should not be feared just as the short-sightedly Western powers feared the collapse of the USSR. On the contrary, it should be encouraged.

By giving freedom to all enslaved peoples through national movements from within and strong pressure from without, Russia will finally be able to become free itself.

Only in this way, and not simply by replacing one tsar with another, can another Russia emerge.

Volodymyr Viatrovych
PhD, historian and member of Parliament of Ukraine
Next article

What are the results of the recent rounds of diplomatic talks around Ukraine/Russia? Is the West taking the right approach, and what can it do? Listen to our podcast...
Belarus
August 31, 2021

Read a new issue of bi-weekly newsletter with monitoring of Russian activities and influence in Belarus to know more.