"The Ukrainian garrison in Mariupol can still be saved": urgent address to European leaders 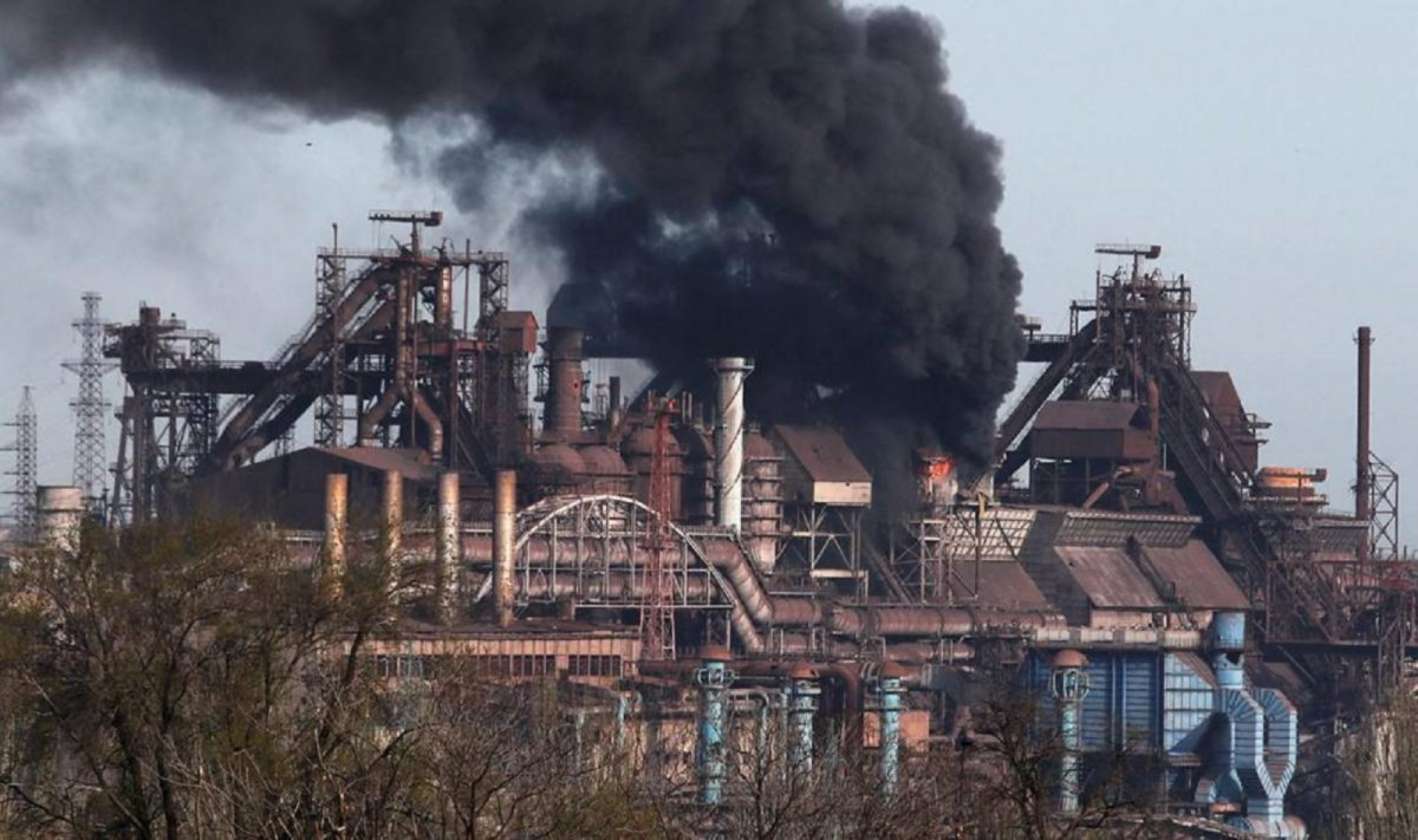 We, Ukrainian scholars, human rights defenders, former dissidents who survived the extraordinary pressure of the totalitarian system, appeal to you, political leaders, who are empowered to help Ukraine and its heroes.

The Ukrainian garrison in Mariupol is completely surrounded by a disproportionate number of Russian troops.

For more than 70 days, the military, as well as civilians who had no chance to survive the occupation, remain in the shelter of the Azovstal plant. Without access to water, food, medicine. The military cannot stockpile weapons. They are bombarded from the air, sea, land. Fights don’t stop for an hour.

The battle for Mariupol is the Ukrainian Thermopylae.

But we live in the humanistic 21st century, and it is our duty, the duty of the entire civilized world to save 300 Spartans of Ukraine. Their children, wives, and mothers will not forgive us all for our inaction.

The history of world wars knows many examples when the parties showed goodwill and allowed the military to leave the encirclement. Unfortunately, Ukraine’s diplomatic resource is not enough for such agreements.

We encourage you, highly distinguished leaders, to act as a third party in the extraction procedure. History will not forget your efforts. The Ukrainian nation will thank you for ever.

The Ukrainian garrison in Mariupol can still be saved. But the time is measured now in hours.

The First December Initiative Group is a group of Ukrainian human rights defenders and intellectuals, including some former Ukrainian dissidents of the Soviet regime.