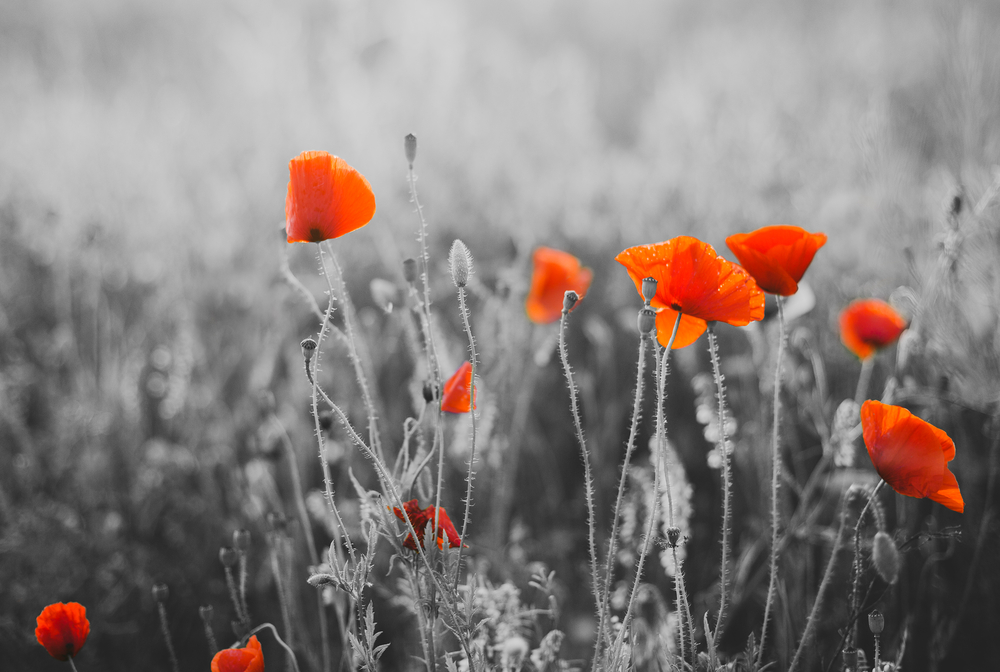 Since 1998, the fourth Saturday of November has been commemorated in Ukraine as the day honouring the memory for victims of Holodomors, i.e. numerous attempts by...
PODCAST
May 30, 2018

Host Volodymyr Yermolenko (Ukraine World, Internews Ukraine)welcomes to the studio David Stulik, Press and Information Officer at the EU Delegation to Ukraine. They...