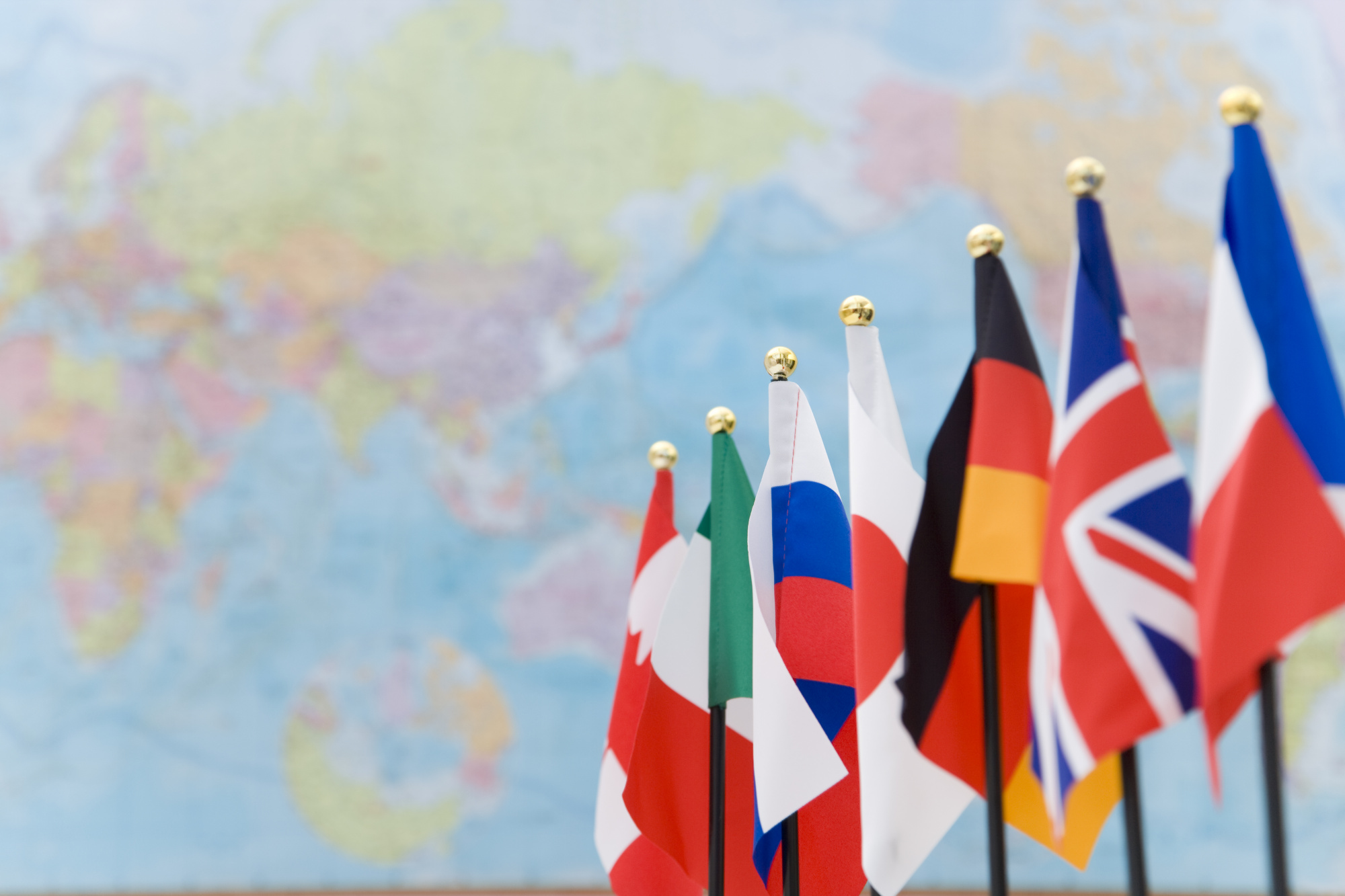 When, in 2017 and 2018, Russia repeatedly attempted to return to the Parliamentary Assembly of the Council of Europe (PACE) without fulfilling its conditions, UkraineWorld and many other Ukrainian experts and diplomats said this would be a mistake.

When Russia did come back to PACE by changing the organization's rules (instead of changing itself in accordance with PACE rules) we argued why it was not only a mistake, but a disaster for the architecture of democratic institutions in Europe. We also warned about the risk of a spillover effect: if PACE fails to resist Russia's blackmail, there is no guarantee that G7, the EU or US will resist.

Now, when US President Trump said that he would support Russia's return to G7 (or G8, in that sense), and when the media reported that Russia is trying to "trade off" its return for the release of illegally detained Ukrainian sailors, our warning becomes a prophecy.

During the PACE story, our arguments were often met with skepticism outside Ukraine. Some analysts said that PACE, G7, EU and US sanctions were merely different tracks. If the Council of Europe steps back, it does not mean that the EU will step back and lift sanctions from Russia, for example.

We replied that what is perceived as "different tracks" in the West can be part of the same story.

There probably is no direct link between changing PACE rules for Russia's benefit and the lifting of  EU sanctions against Russia. But PACE has created a precedent: if the making of concessions to Moscow is possible at its level, why won't this be possible at other levels too? Russia's return to PACE will, sooner or later, unlock its triumphal return to other platforms, including G7, or the gradual lifting of EU and US sanctions. Legal arguments that sanctions are clearly linked to implementation of the Minsk agreements become extremely naive: PACE has also stated in its resolutions that restrictive measures against the Russian delegation will be lifted only if Russia fulfills the conditions set by PACE, including "reversal" of the annexation of Crimea. Russia did nothing to do this, but it still came back. Why can't it happen on other platforms too?

Our question to the international community is, therefore, a simple one: where is the Red Line?

Where is the Red Line?

Where is this point from which this "retreat" before Russian blackmail will stop?

If there is no Red Line, then international sanctions that were introduced as a result of Russia's aggression against Ukraine turn into a house of cards, and "détente" in relations with Moscow, actually means political and axiological capitulation.

Volodymyr Yermolenko
Editor in Chief at UkraineWorld.org
Next article