What Are the Plans for Ukraine's Postwar Reconstruction?

Those Whom We Did not Become

September 6, 2022
Russian full-fledged invasion has changed the lives of millions of people. Some Ukrainians will never be able to make their dreams come true. This is a letter to those who we did not become. 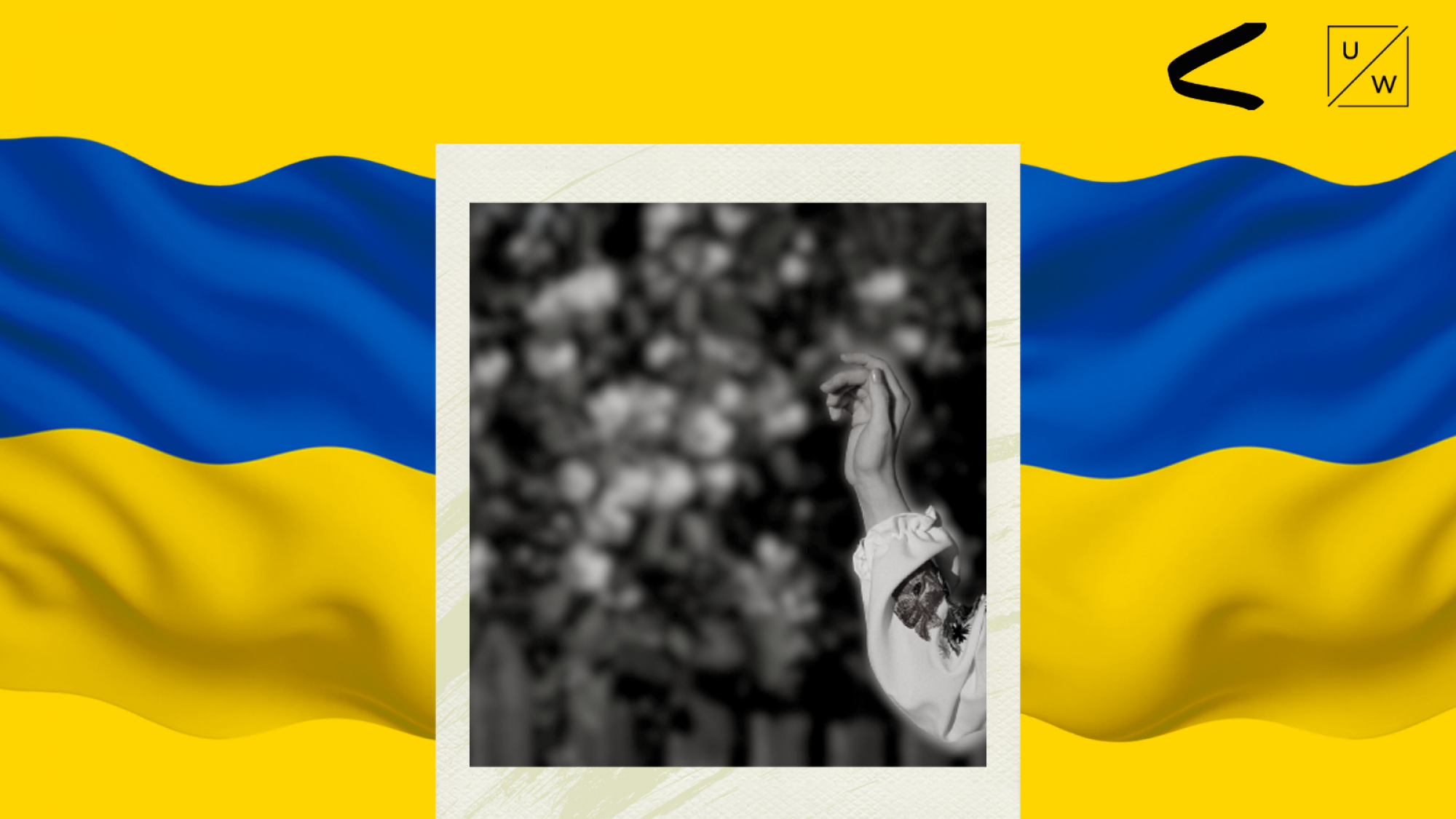 Let’s say I am twenty-seven. A month ago, I was recognized as the musical breakthrough on the continent. I like to explain what we call the thing I play on. Soooo-piiil-kaaaa, I say. Repeat after me. I have a number of them, and each one has got its own name. People tell me that the only person who can play it beautifully is the one who’s got pure mountain air in their lungs.

Let’s say I am thirty-four. I have designed clothes worn in countries I’ve never been to. A few times they’ve called me a trendsetter. It’s a funny word: sounds like a name for a new breed of dog. Several world-renowned actresses have photos in my dresses, yet by now I can’t even remember their names. I love peace and quiet. Trendsetters can also be introverts.

Let’s say I am ten. They’ve heard about me even in Japan. I have never been there, yet I have a dream of seeing a real samurai someday. They consider me the remarkably talented young mathematician of the decade. Some describe me using the complicated word “wunderkind.” I suspect it’s Japanese. I can solve difficult math problems, and I keep telling myself that music is also math.

Let’s say I am forty-two. A year ago, I began to write poetry. Previously, I had built up a few business empires, as they call them in popular magazines. Yet I have always disliked the word “empire.” I like the word “republic,” so let it be a few “business republics.” I like to prepare coffee for my colleagues. I never call them subordinates. No “subs” and “supers” in my republics: we all work side-by-side.

Let’s say I am fifteen, and I am pretty good at painting. I’ve already had several exhibitions abroad. We’ve been to openings together with my dad. My mom died long ago, but I added her name to mine with a hyphen. I have her photo in my wallet, as does my dad. I bought two identical wallets for the both of us. My paintings are sold for a lot of money. My dad still wears the shirt we bought for him four years ago. He asks me whether I like to be famous, and I say that I like cola and electric scooters.

Yes, I am twenty-seven, but I was killed three years ago. I was a sopilka player but chose to volunteer to go to the frontline. I can remember my last day. I didn’t die very loudly, I just felt something break off inside, and my body lost its weight in an instant. My friends in combat tried to stop the bleeding but I knew it was all too late. I was happy to have died this easily. Everything became so simple when I saw myself from above.

Yes, I am thirty-four, but two years ago, I came under fire and was shot dead in my own car while driving away from Irpin. I can still see that shiny gray Renault with bullet holes in front of my face. My kids survived. This is how I know that I lived my life for a good reason. Clothes and world-renown actresses ultimately can wait. I have a dog here in the afterlife. I call him Trendsetter.

Yes, I am ten, but a year ago, I was burnt alive by a Russian missile. My elder brother died together with me. Our bodies were never found. The temperature was so high that even metal and glass melted. We became ashes. Our bodies got mixed with those of our parents and my favorite cat. And with ash from our children’s books.

Yes, I am forty-two, but five months ago, I was killed by a fragment of a Russian missile. I was pouring fresh farm milk in the coffee I had just prepared for my colleagues. The next time I saw them was at my own funeral. I was standing aside, invisible and happy that so many people had come to see me.

Yes, I am fifteen, but they dropped a bomb on us yesterday. My dad had just gone to the shop. Then, he stood at the wreckage of our house. He was wearing the shirt we had bought for him four years ago. I put my hand on his shoulder, but he couldn’t feel it. He just stood there and cried softly, his face in his hands. He was trembling in every limb, and suddenly, I realized how thin he was. Please, Daddy, don’t cry, we’ll meet again someday. I still have pictures to paint for you. Lots and lots of pictures.

We all could have become someone special, had it not been for the war. Now those who survive must take our place for our sake. We are watching you from above. We are standing by your side. Please live for us. Become those that we did not. Those that we didn’t have time to become.

Written by Volodymyr Yermolenko, Translated by Anna Vovchenko
Next article

Donbas is an integral part of a shared Ukrainian and European heritage. In our new video produced together with the Ukrainian Institute, we explain why.
PODCAST
February 26, 2020