April 1, 2019
Our first conclusions from the 1st round of Ukraine's 2019 presidential vote: democracy wins, Russia loses, virtual reality and populism 2.0 win too 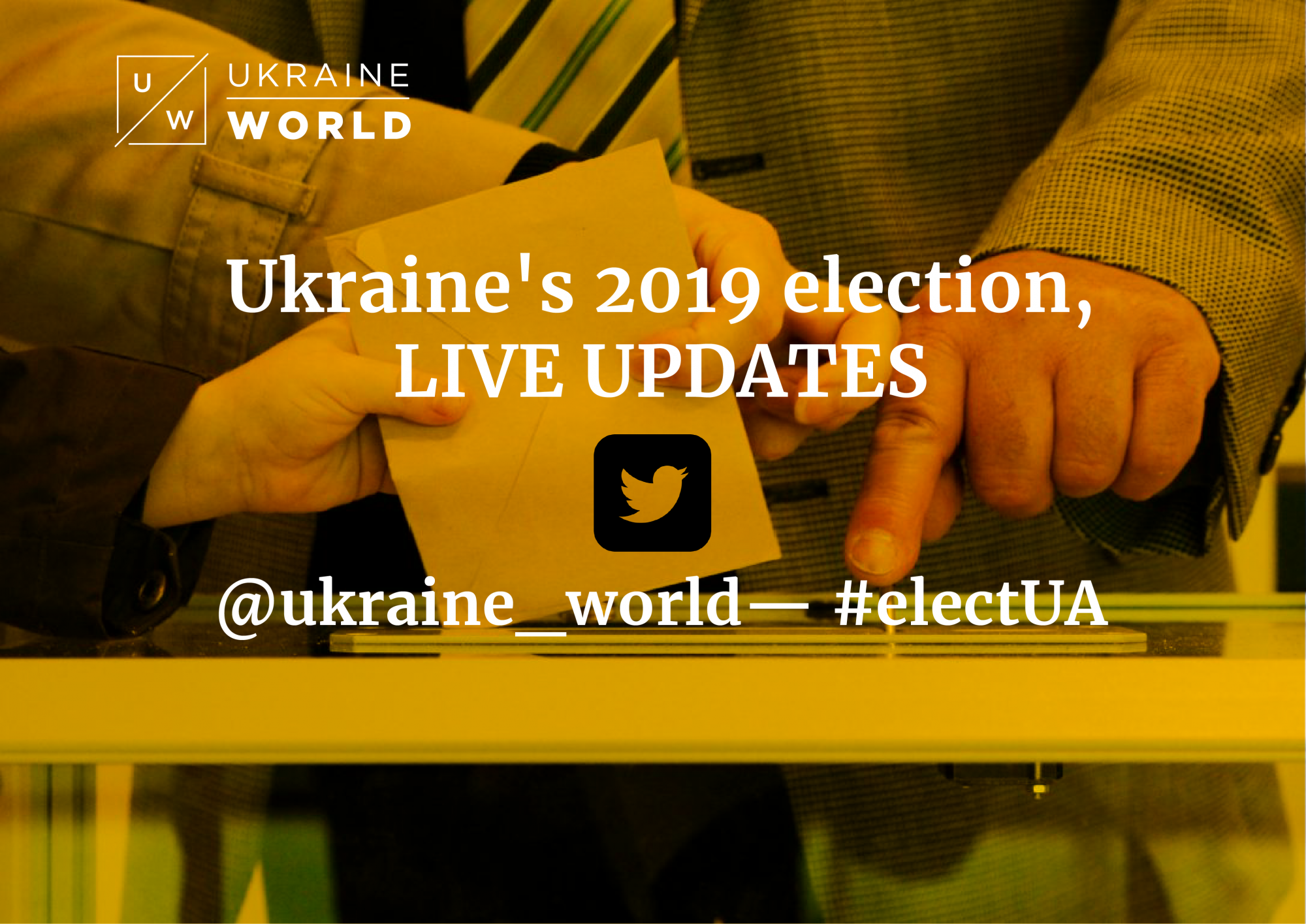 1) Ukraine held a fair, democratic election. Although thousands of minor violations were registered, no systemic fraud has taken place, according to internal observers (OPORA)

Only 1 out of top-5 has pro-Russian rhetoric; others declare pro-European preferences

2) only 1 out of top-5 candidates has pro-Russian rhetoric (Boyko), all the others, honestly or not, declare their pro-European preferences

Reforms on the top of the agenda, showing that Ukraine keeps its drive to change

3) reforms is the key agenda of this vote, as all key candidates talk about reforms and how to conduct them best. Anti-corruption, fair courts, innovative economy are on the top of the agenda.

South and East no longer pro-Russian, as before; today they vote mostly for Zelenskyi

Populism 2.0 wins, as Zelenskyi promotes himself, not a policy

6) Zelenskyi is populism 2.0: promotes himself, not a policy: he never suggested any credible policy solutions but shows that he is a "cool and honest guy"

New political marketing, in which voters are attracted through marketing tools

7) we are entering the period of a new political marketing, when business and marketing technologies are used to attract voters

Youth is active, it no longer stays home

8) youth is no longer passive, young people go to election and make a difference