February 26, 2018
An important but almost unnoticed process is taking place right now in Ukraine. Several Ukrainian ministries have launched new Directorates, i.e. internal platforms with newly-recruited staff. These are new public servants with very high (for Ukrainian standards) salaries, but the real big and dramatic story is behind the sensations and the money – the new European-like reform of public administration. Here are some interesting facts you should know. 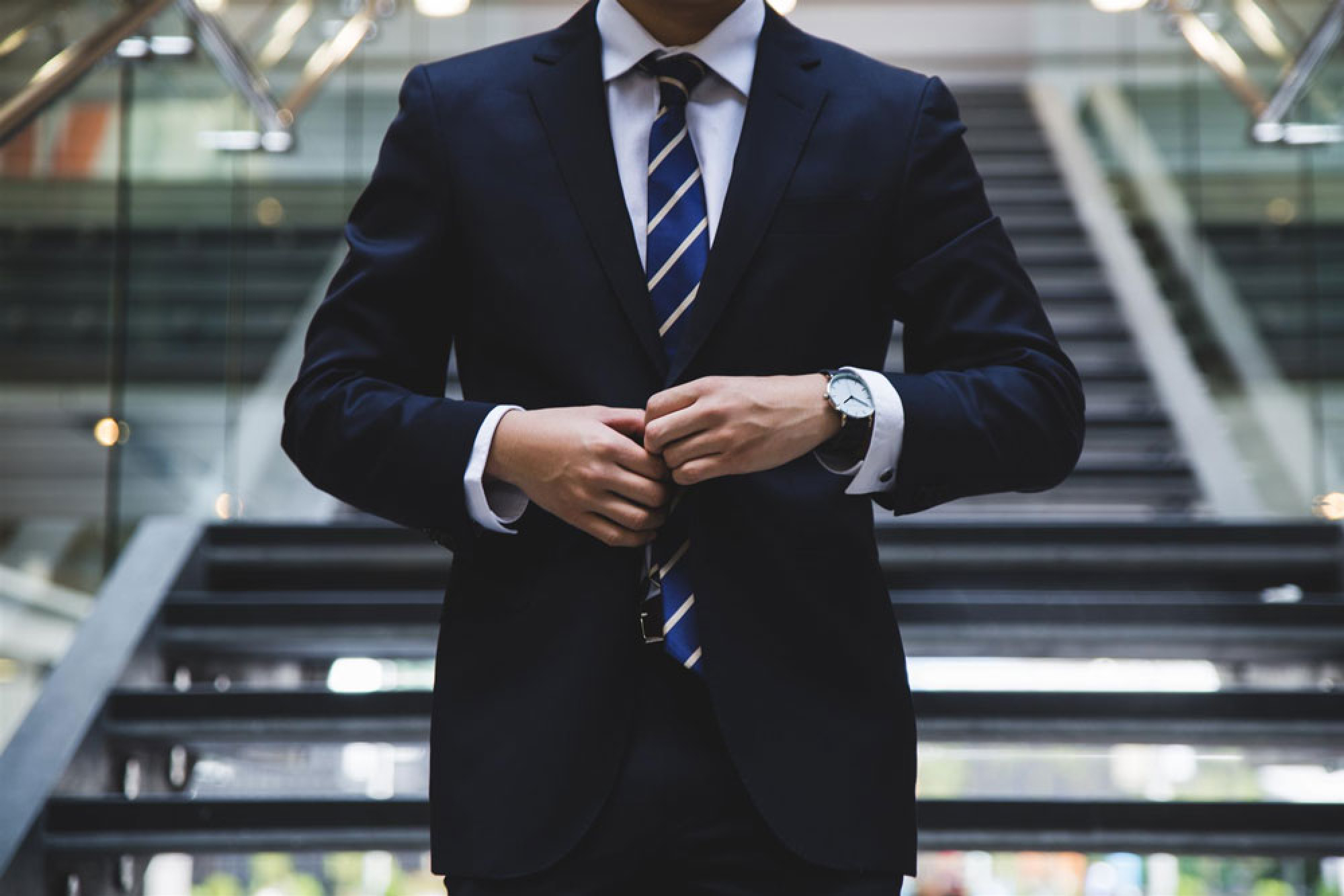 Currently, there are 62 reforms taking place in Ukraine, all of them described in the official document called The Strategy for Sustainable Development Ukraine – 2020. It recounts all of the reforms by industries, and ten reforms, which have a direct influence on the state's independence and security, and which are the top priority. Among them is reform of public administration (PAR).

International partners, primarily the EU, is directly supporting PAR, providing experts, headhunters, various technical assistance and financial aid to carry out the changes. It is widely acknowledged that PAR is the key to fighting corruption. Together with the World Bank, they are developing a human resource management information system. It is an IT-tool, which will enable getting a complete overview of the number of people working in the public administration sector: where they work, what they do, etc.

One of the key parts of PAR is decentralization. The goal of this process is to change the balance of power, giving more rights and responsibilities and budget funds to local authorities, making them less dependent on central authorities. All the countries that had to undergo PAR before joining the EU started from decentralization.

As of January 2017, there were 283,400 public servants in Ukraine, which is 1 public servant for every 170 citizens. The goal of PAR is not just to reduce the number of servants, but to make the civil service professional and effective, easy for citizens. This will also mean making staff cuts, but before that can happen – analyze and change the form and the sense of public administration and strategic planning; optimize the number of public servants and their performance, implement modern personnel management tools. Finally, reduce the administrative burden on citizens and provide administrative services in electronic form.

The PAR started within the first ten ministries, who now create new platforms inside their structures called Directorates and hire new people to work there. People with experience of management and related fields are invited to participate in contests, as are current public service workers, with the terms identical for both categories. In order to hire high-quality staff, capable of carrying out the required changes, the design of the recruiting process was entrusted to the trusted international HR company Hudson.

In order to attract people not only with the idea of changing the country but for them to prefer public service over a chair as a top manager in the business, the government has promised corresponding salaries. The recruitment campaign started in September 2017. All the available vacancies are listed on a recruitment site, career.gov.ua. The site enables registration and submission of required documents online.

The Ukrainian public service system is a legacy of the USSR and has never faced any significant change after Ukraine gained independence in 1991. Thus, the remit of central public authorities encompasses developing public policy, managing state property, monitoring the observance of standards and providing public services. While these different types of tasks should be distinguished between various types of government bodies: state-owned agencies have to manage state property, state services must provide services, state inspections must carry the monitoring, and central authorities should concentrate exclusively on the development of public policy.

In June 2016, the government approved The Strategy for the Reform of Public Administration of Ukraine for 2016-2020. It was created in cooperation with European experts on public administration and based on the European Union's Principles of Public Administration. Their recommendations and analysis were put into the core of this document, as well as the new Law "On the Civil Service", adopted by the Verkhovna Rada in December 2015.

According to the Worldwide Governance Indicator, the effectiveness of Ukrainian government in 2016 was rated at 31.73 out of 100. By comparison: Slovenia – 83.65, Slovakia – 76.44, Czech Republic – 79.81. The highest rating among EU states belonged to Denmark – 99.04. And the only country that got 100% was Singapore. No surprise that this city-state is governed as a corporation, not a hobby club.

There are particular trends present in OECD countries implementing the reform of public administration: it is based on privatization and deregulation. Both aspects are aimed at bringing the general public and the private sector closer together.

Apparently, all of the former USSR countries that have managed to become EU member states had to introduce fundamental changes in their system of governance. Those processes started in the early 1990s and are ongoing: e-government is a new step many European countries have already successfully implemented. To catch up with the rhythm Ukrainian PAR has to be irreversible and ruthless towards the old school. And this will require political will and national support in the years to come.

Recent political changes in Ukraine have put de-communization in an in-between situation. It`s time to look again at retrospective, opinions and new challenges for...
VIDEO
June 6, 2018