Language Controversy: What Happened And Why

September 28, 2017
More than 3 months have passed after visa-free regime between EU and Ukraine is in force. On June 11 first travellers could enter EU countries without a need to pay for visa. Three months is just a start, and there is no yet enough statistics made public. But we can draw some conclusions from the available data. 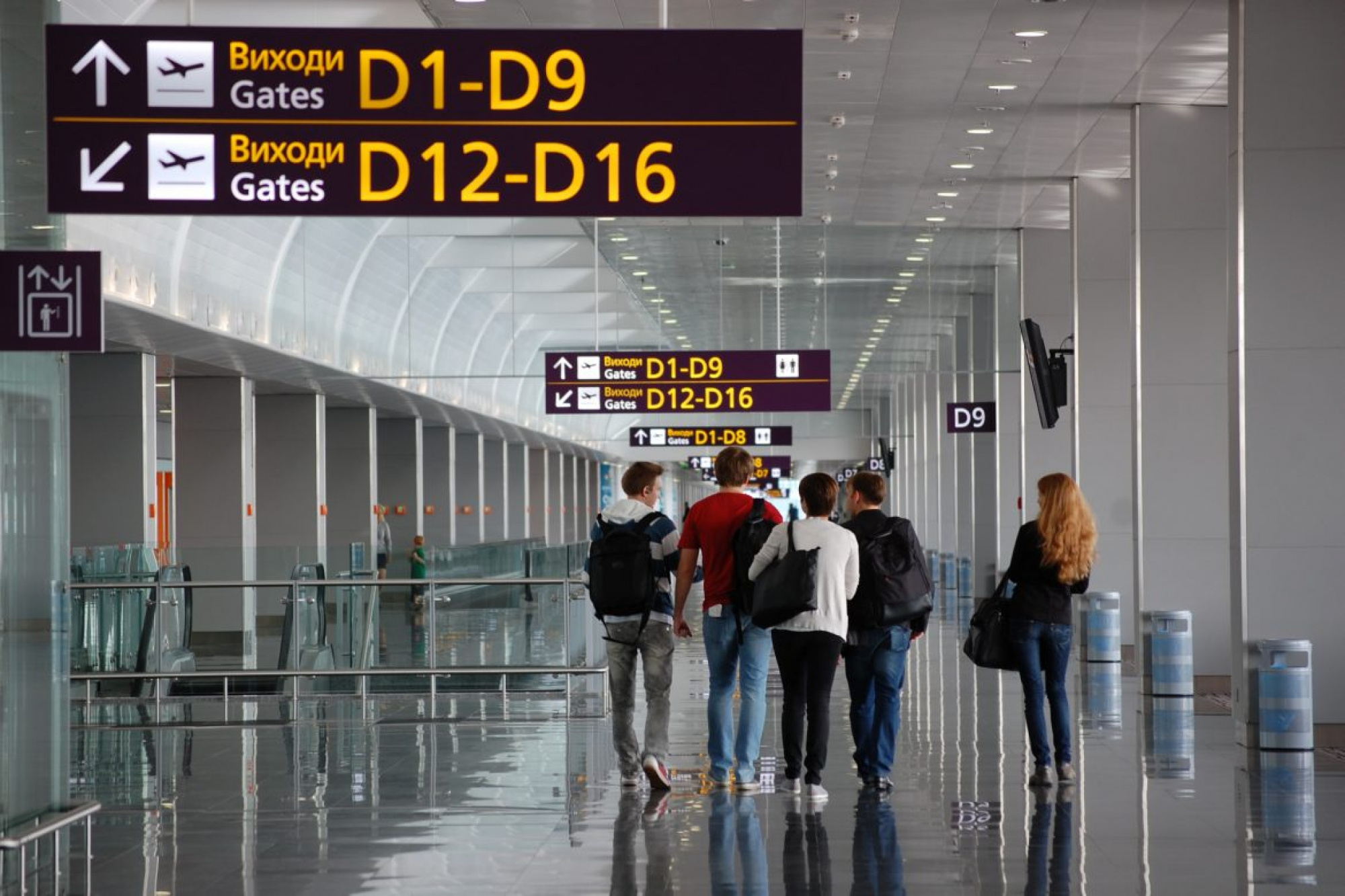 Firstly, it is worth to mention that summer is a period of vacations, and it is primarily for them EU-Ukraine visa liberalization eases entry requirements. It permits Ukrainians to stay in EU countries for 90 days within any 180-day-period. No employment or study is envisioned.

Secondly, according to the Interfax-Ukraine news agency referring to the State Border Guard Service of Ukraine – from June 11 to September 11 – more than 5.8m Ukrainians visited EU, and it is 10% more than during the same period last year. At the same time, every 4th had a biometric passport. Only holders of these passports can enter the EU without visa. But only 235,795 Ukrainians actually entered without visa. Thus, only every 4 out of 100 exploited the opportunity to enter EU without visa during the last three months.

Thirdly, the number of refusals in entry remains at a low level – 61. The main reasons are overstays and previous breaches of EU migration rules.

Thus, these numbers prove the conclusions made in a previous article that visa policy is not a decisive factor to determine migration flows. It can facilitate entry but the desire or the need are more important. In the case of Ukraine, a complex economic situation and war in Donbas are the main push factors to leave Ukraine.

Ruslan Minich
An analyst at Internews Ukraine and UkraineWorld, an information and networking initiative
Next article

Ammunition depot explosion in Central Ukraine: what we know so far

The change of the electoral system is possibly the only way to fight political corruption. Experts call for the adoption of the Electoral Code to fix legislation.
VIDEO
October 17, 2017