April 10, 2017
Corruption is Ukraine’s most-needed reform and primary concern of both Ukrainian citizens and international players. Over the last 2.5 years, the fight against corruption in Ukrinane has been intensive, frustrating, and confusing. Here are 9 things to know about the current status quo. 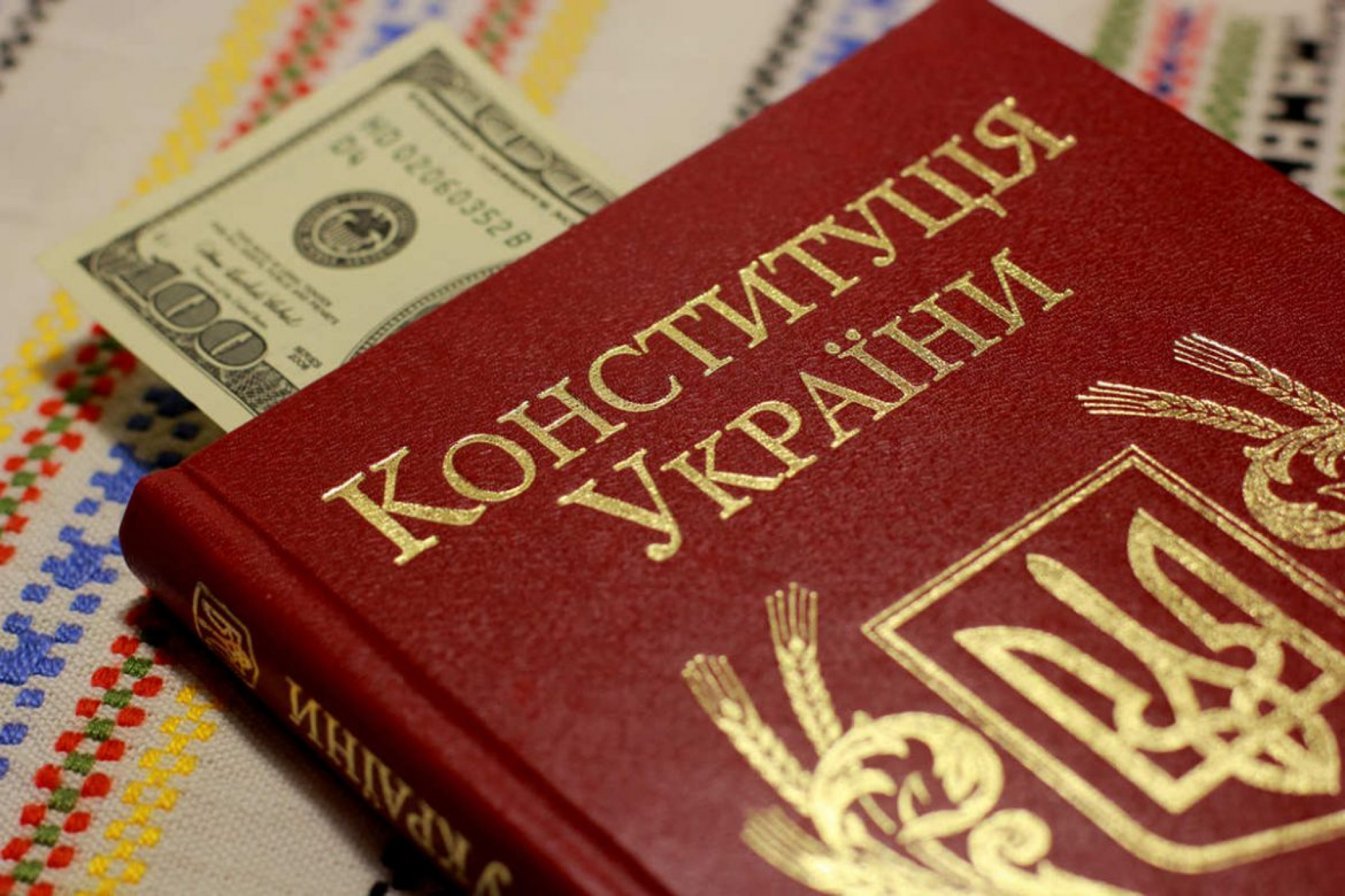 These theses are based on materials by Transparency International, TNS, KMIS, Reanimation Package of Reforms, The Reforms Guide and Euromaidan Press. The article was originally published at Euromaidan Press.
Vitalii Rybak
An analyst at Internews Ukraine and at UkraineWorld, an information and networking initiative.
Next article

Alternative energy is not only good for ecology — it also provides new opportunities for economic development. Tuzly village in Southern Ukraine has benefited greatly...
PODCAST
April 16, 2018