October 22, 2018
We, the undersigned, took notice of the draft law on Ukrainian state language No 5670-d, which passed the first reading in the parliament. 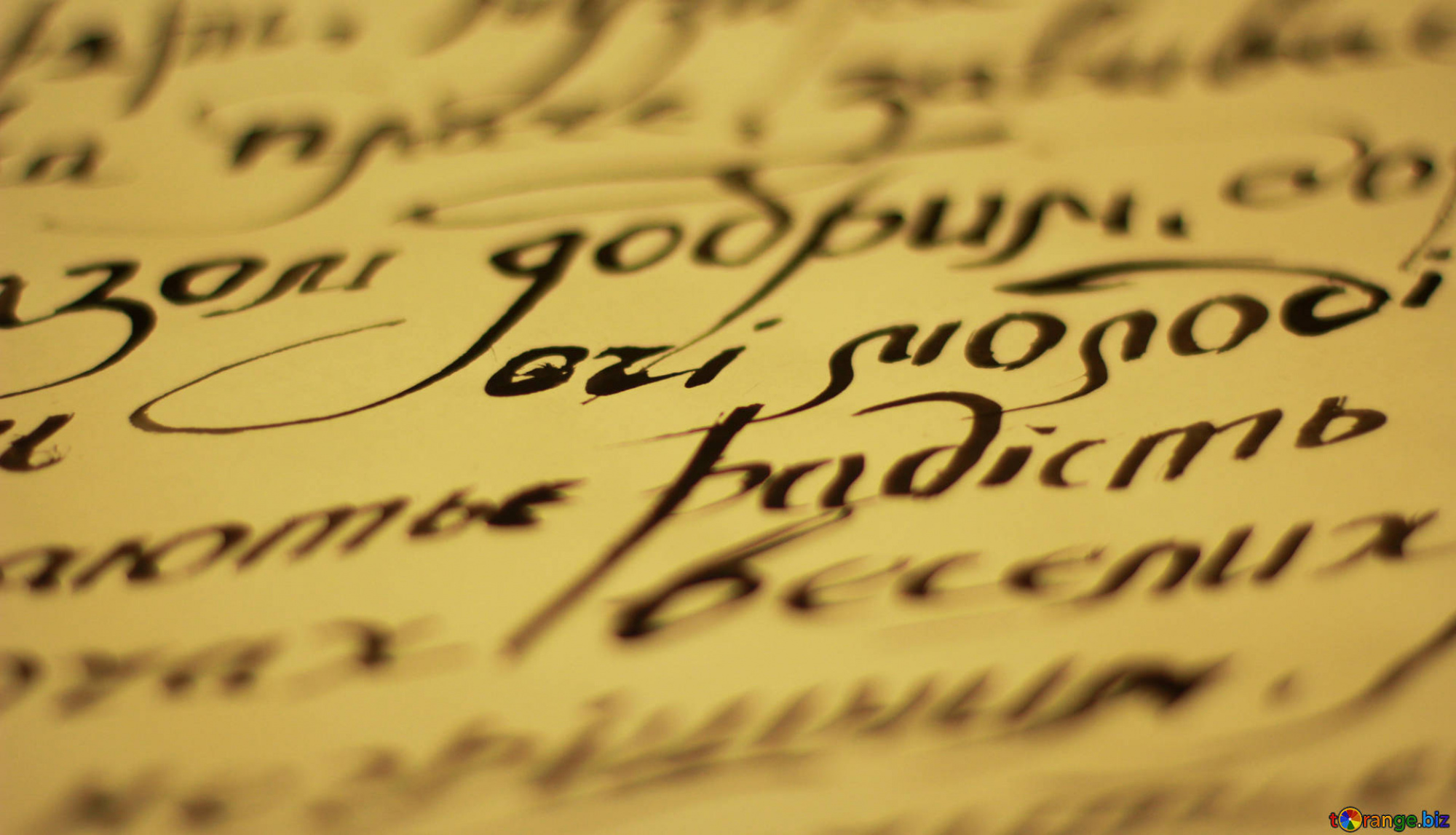 We noticed with concern that the draft in its current version can jeopardize media published in Ukraine in English and other EU languages (Kyiv Post, Business Ukraine, Lviv Today, the Odessa Review, What's On, Ukrainian Weekly, Euromaidan Press, UkraineWorld and others).

If adopted in its current version, the law will demand these media (print and online) to have a second version, in Ukrainian. However, media in English and other EU languages are targeting foreign audiences, and benefit the country by explaining, from Ukraine, the situation in Ukraine. Additionally, in practical terms, media content in English or other EU languages, and Ukrainian cannot be identical with regard to topics, level of details, etc. as they target completely different audiences. Therefore, the demand to have a Ukrainian version in print and/or online will force these media to start up a different publication, which entails a drastic and unjustified increase of costs, possibly forcing some of them to close.

We understand the complex language situation faced by Ukraine, the dangers of Russian aggression and its influences, and the need in Ukraine to support the development of Ukrainian language and culture.

However, we also point at the fact that jeopardizing publications in English and other EU languages will have a negative impact on Ukraine's image abroad, as well as the level of understanding of Ukrainian developments by foreign audiences. In the current situation, when Ukraine greatly needs the support and understanding of the international community, and when high-quality information about Ukraine in English and other EU languages is so scarce, this will be a very negative development.

Therefore, we call Ukrainian lawmakers to adopt amendments to the current draft law and introduce exemptions for publications in print press, and internet in English and other EU languages. The bill already provides such an exemption for TV and radio broadcasting, and for scientific publications. It is logical to extend it also to print and online media.

Rosati Dariusz, Member of the European Parliament, Chair of the Delegation to the EU-Ukraine Parliamentary Association Committee

Between the need to bring public finances into balance and efforts to save pensioners from poverty, between donors` recommendations and citizens` interests. The...
PODCAST
January 14, 2018