Ukraine’s aspirations for intellectual property protection: what you should know

June 20, 2017
On 12 June, the EU Delegation to Ukraine released a statement to express disappointment by Ukraine’s slow progress in reforming laws on intellectual property rights. “18 months after the EU-Ukraine DCFTA came into force, most of the legislation needed to reform this sector, in line with Ukraine’s commitments in the DCFTA, has still not been submitted to the Verkhovna Rada by the government,” EU Delegation underlined. According to the statement, this lack of progress is “causing irreparable damage to the legitimate interests of thousands of local and international right holders.” 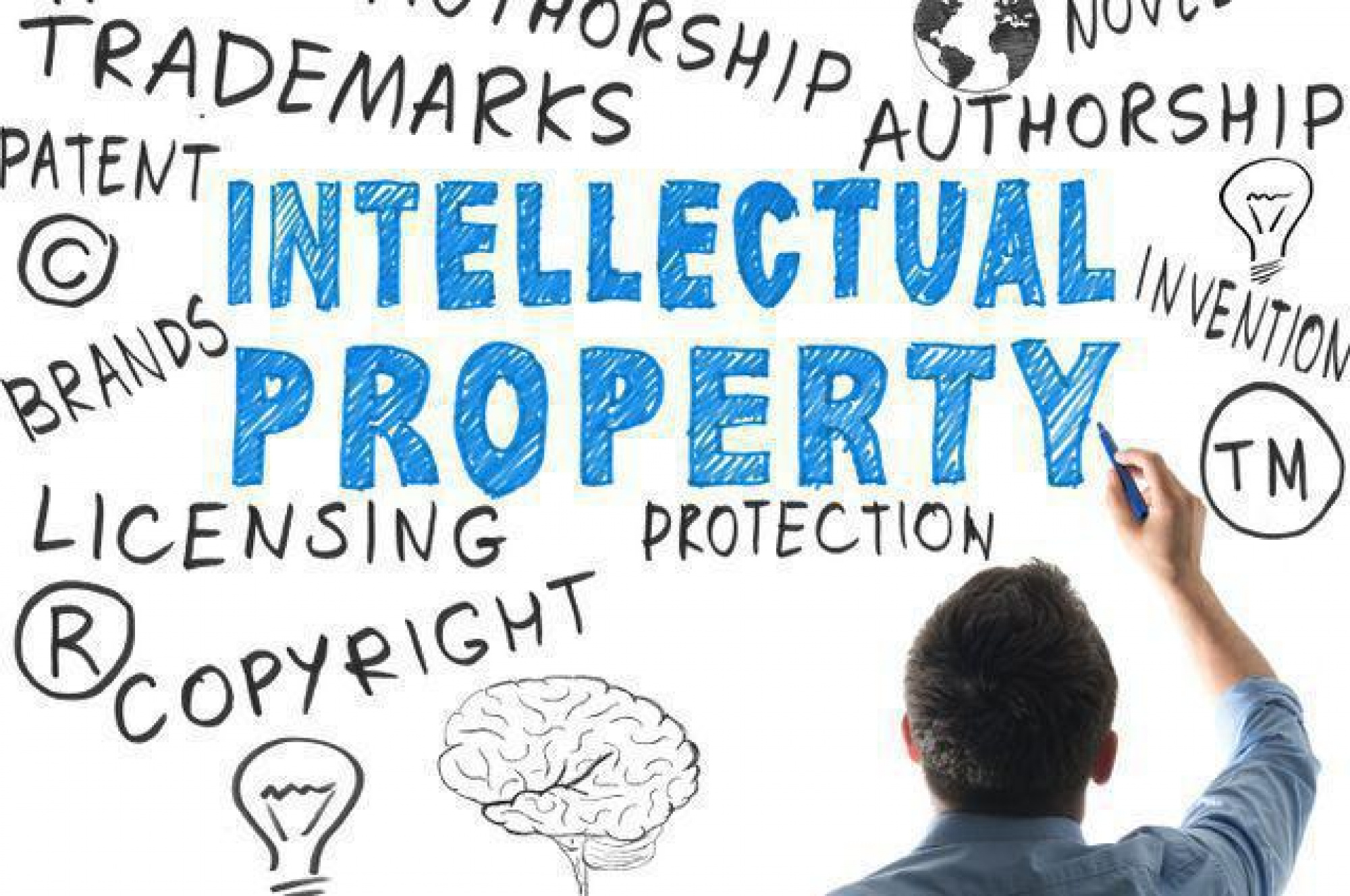 EU demands that Ukrainian MPs should draft a pack of 4 laws (on Collective Management Organisations (CMOs); on the new IP office; on inventions and utility models; and on copyright and related rights) before September. Moreover, EU expects that these laws "will be based on the EU experts' drafts."

This message from the EU Delegation followed the annual dialogue on intellectual property laws between Ukraine and the EU. Oleksandr Mamunya , Ukrainian patent and trademark attorney, and attorney-at-law who practices in the areas of intellectual property and litigation, stressed that Ukrainian delegation was not represented by high-ranking officials this year. "The highest one was the deputy economic development minister, and even he left after around one hour into the meeting," Mamunya noted. In his opinion, this clearly shows that Ukrainian government does not consider intellectual property issue to be very important.

Another problem is Ukraine's judiciary system. "Enforcement of intellectual property laws can only be secured by well-functioning courts," Mamunya stressed.

He also named attitudes of Ukrainian society among the problems. People are not ready to pay for intellectual property. Therefore, piracy flourishes in Ukraine. According to the latest researches, 82% of all installed software in the country is pirated, Ukraine Today reported last year. For many years Ukraine has been placed on the American Priority Watch list, among the top 10 states for copyright violations. The biggest problem is that Ukrainians do not get yet that illegal download is a crime.

Nevertheless, it would be completely unfair to say that Ukraine has made no progress in this sphere whatsoever. For instance, Ukrainian government has recently adopted Law on Cinematography which introduces better controls to prevent illegal content being shown on websites based in Ukraine. The said law and some other legislative initiatives have been brought to the Parliament by a number of progressive members of the parliament who have expertise and certain background in intellectual property.However, such initiatives are few so far.

Another hopeful signs for decrease of digital piracy are closure of ex.ua website and band of Vkontakte social networks. Both have been huge bays for illegal content. Moreover, streaming services like Netflix of Apple Music were introduced in Ukraine. Additionally, several information campaigns were launched to raise society's awareness of the worth of digital content.

Prepared by Vitalii Rybak
Based upon interview with Oleksandr Mamunya, partner at AEQUO
Next article

Symbolic expansion: how Putin annexes history, not only territories