May 18, 2018
Populists are flourishing almost everywhere. The demand for simple solutions in a complicated world makes their messages resonate. 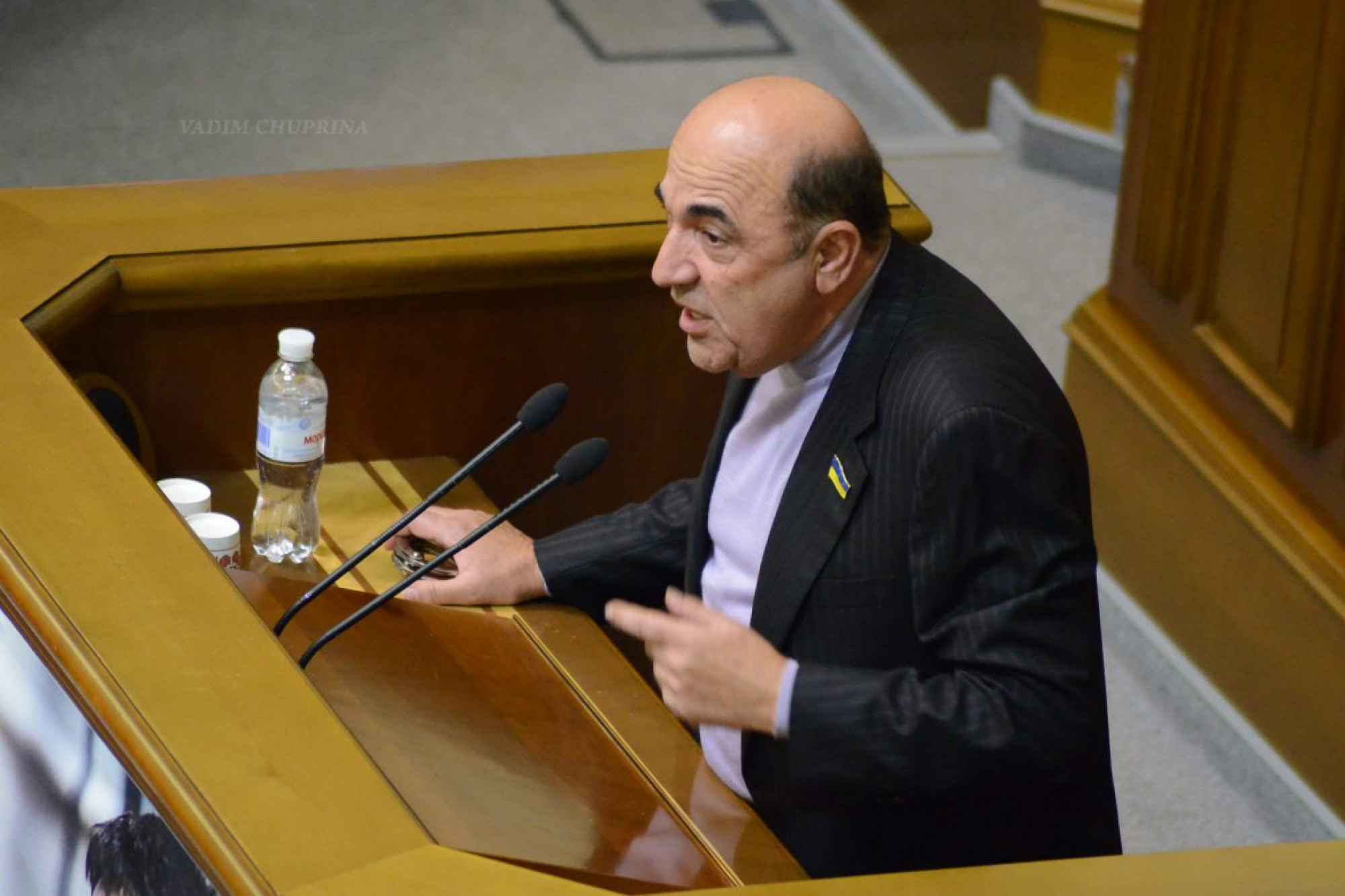 Ukraine is no exception. The country's situation with numerous security and economic hardships provides fertile ground for populists.

Over the last four years, Ukraine has embraced a number of painful structural reforms that have been partially successful. But so far they have not improved the wellbeing of ordinary citizens, although they may bring positive effects in the future. In the short-term, the poor often face worsening economic conditions.

According to a recent poll by the Democratic Initiatives Foundation, 74 percent of Ukrainians say the country is moving in the wrong direction, and 50 percent identify higher prices with stagnant wages as the biggest problem.

Populists are seducing precisely these types of people. They often blame the West and argue for economic nationalism. In a previous UkraineWorld article, we analyzed the resurgence of former Prime Minister Yulia Tymoshenko, who is one of the champions of Ukrainian populism. Now let's look at the three next strongest populist forces.

The Radical Party, led by Oleh Liashko, has been one of the champions of Ukrainian populism since at least 2011.

Today, the party often comes out with strong anti-Western and anti-IMF rhetoric.

Liashko often expresses pejorative judgements aimed at Western diplomats. In February, for example, he blamed the EU for offering Ukraine a "bribe worth 600 million euros"; he was referring to the EU's macro-financial assistance, which helps Ukraine's state finances. He also takes a strong stance against Western-supported anti-corruption NGOs, calling their employees "spies, traitors, agents of influence, foreign agents and so on.'"

Dozens of other similar messages were spread through Ukrainian media outlets recently, primarily on TV channels prioritizing the Radical Party (like TRC Ukrayina, owned by Rinat Akhmetov, one of Ukraine's richest businessmen and a former partner of Viktor Yanukovych). With the Radical Party's ratings fluctuating between 8 and 13 percent, it is probable that the party will continue this rhetoric after the 2019 presidential election.

While the Radical Party's Eurosceptic rhetoric is occasional, it is more systemic among the For Life! political party, which is a post-Maidan political force advocating anti-Western and pro-Russian messages.

Yevgenyi Muraiev was formally a member of Yanukovych's Party of Regions and maintains pro-Russian positions, saying that the Maidan was a coup d'état, and the Russia-provoked war in eastern Ukraine is a "civil war."

He co-owns NewsOne, a powerful TV channel. Rebranded in 2015, NewsOne quickly entered the top five news TV channels, and top ten among all TV channels, which might signal big investment behind the channel. The question remains whether Muraiev is its sole owner.

MP Vadim Rabinovych, Muraiev's companion and partner, is a frequent guest on NewsOne. He also has a one-man talk show on 112, a channel with non-transparent funding. The Ukrainian media has repeatedly pointed to the channel's link to members of former Ukrainian President Viktor Yanukovych's circle, although the station denies any link.

In February, Muraiev criticized Western-inspired reforms, saying they have "turned Ukraine into a colony, from which the workforce, natural resources and money is pumped out very quickly" without any evidence. He also said that the Western powers got major benefits from the Maidan protests in 2014: "The US got an instrument in the eternal war against Russia" and "the EU got a beefy agreement in which they will receive everything and will give us nothing." On Victory Day, he made a clear parallel between Nazi Germany and today's Western powers: "Everything has repeated, but with different tools," he said, adding that "in order to take over our land and pour resources out of it, take labor force from the country and establish the external rule, one does not need tank armies today." He was not referring to Russian aggression, but to Western powers, which, in his view, are occupying Ukraine today and are "enemies."

Rabinovych is also eloquent. In January, he attacked the IMF, saying that "we deforest our lands because of IMF dictates, we are destroying our health and killing pensioners" because of Western pressure. He also suggested that Ukraine should not to pay back IMF loans, and claimed that some European countries "are looking at us like predators."

For Life! could get anywhere from 8 to 10 percent in a parliamentary election today, which makes it an important player. Up to 30-40 percent of Ukrainian citizens are still undecided, so we should only expect populist forces to gain more voters in the run-up to the elections.

A great number of today's populists are coming from former President Viktor Yanukovych's circle. After distancing themselves him and rebranding as the Opposition Bloc, these politicians have entered parliament and are gaining new popularity.

One of the key speakers is Boris Kolesnikov, a close ally of Akhmetov. Reacting to the mass expulsion of Russian diplomats in March following the Skripal poisoning in England, he asked why Ukraine should support the West, while "no one supported Ukraine" in 2014.

He also cherishes the idea—an important one for Russian propaganda—that the West is cynical and interest-driven. The Nord Stream 2 pipeline shows that "the West is pragmatic and loves money," he said.

Similar to other populists, the Opposition Bloc can get 9 to 12 percent of the vote, which means that a former Yanukovych party will remain an important player after 2019.

Why the populist threat is a serious one

Next year Ukraine will hold both presidential and parliamentary elections. Some of the populists could make it to the second round of the presidential election; all will most likely be in the next parliament. This means that Ukraine's future parliament and president could be much worse than the current ones.

Populists aren't totally deluded though. They often address the real needs of citizens—the need for more welfare, economic security, and decent living conditions. Otherwise, they would not have so much support. Social and economic realities push citizens to support them out of desperation.

All of this means that one should take these developments seriously. Ukrainian politicians and their Western partners need to address not only big, sweeping reforms but also the wellbeing of ordinary people if they want to keep Ukraine's pro-Western course unchanged.

UkraineWorld looks into changes in the agendas of Ukrainian presidential elections over the last 20 years.
VIDEO
July 2, 2019