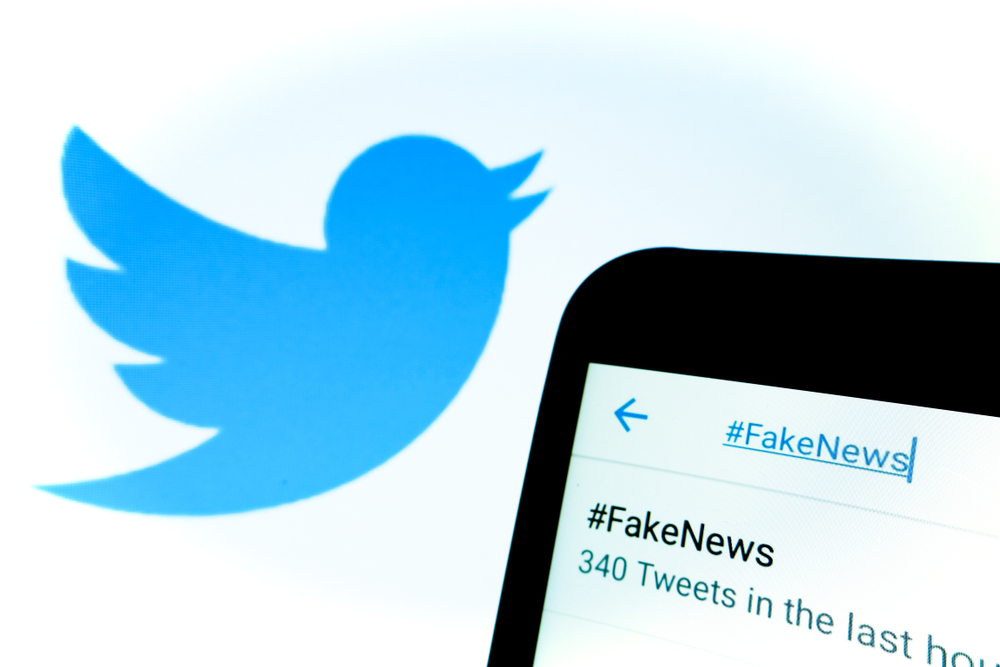 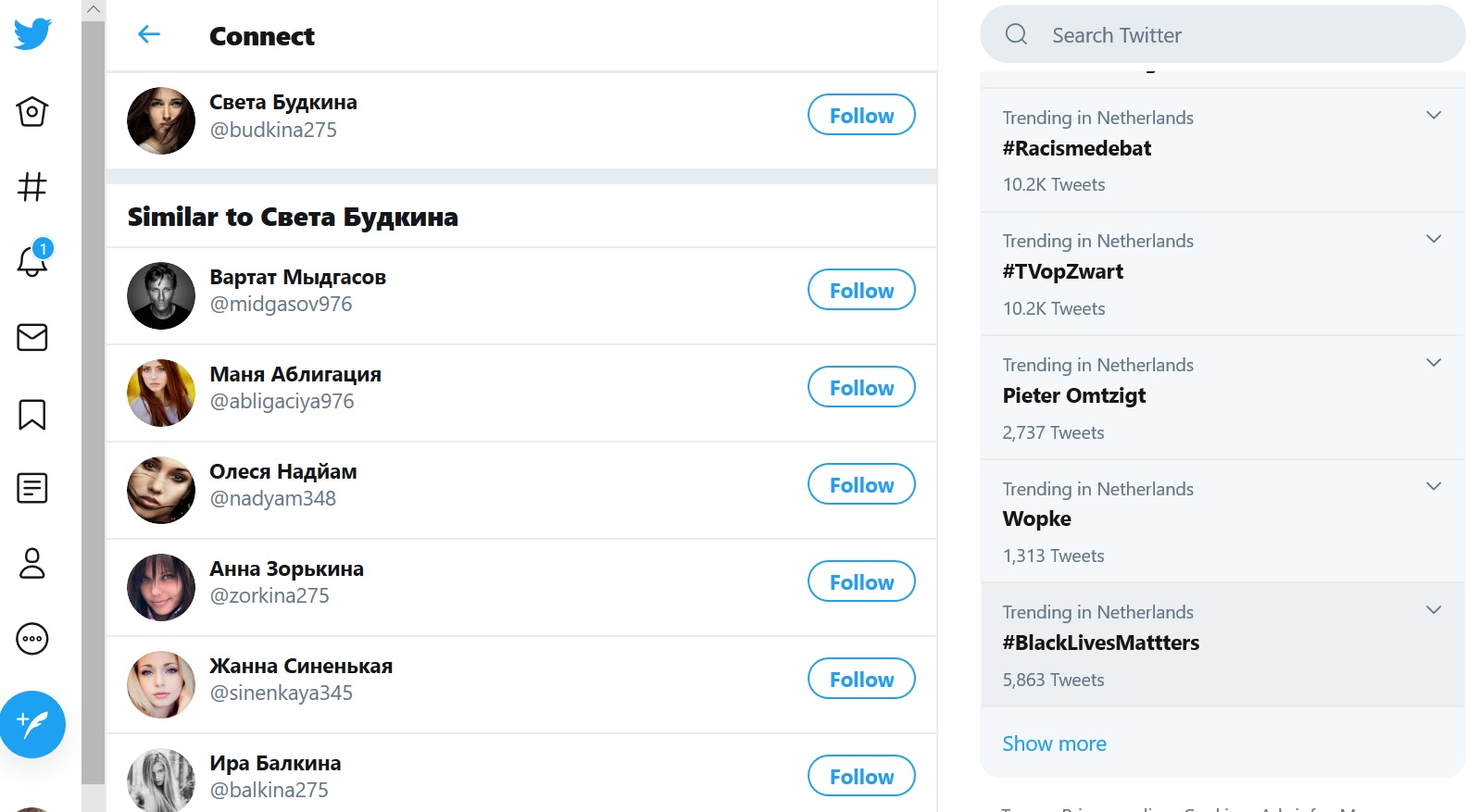 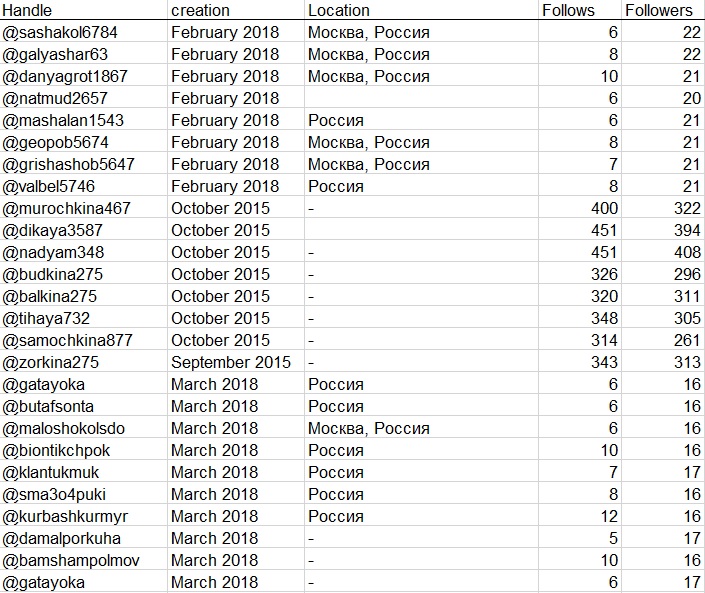 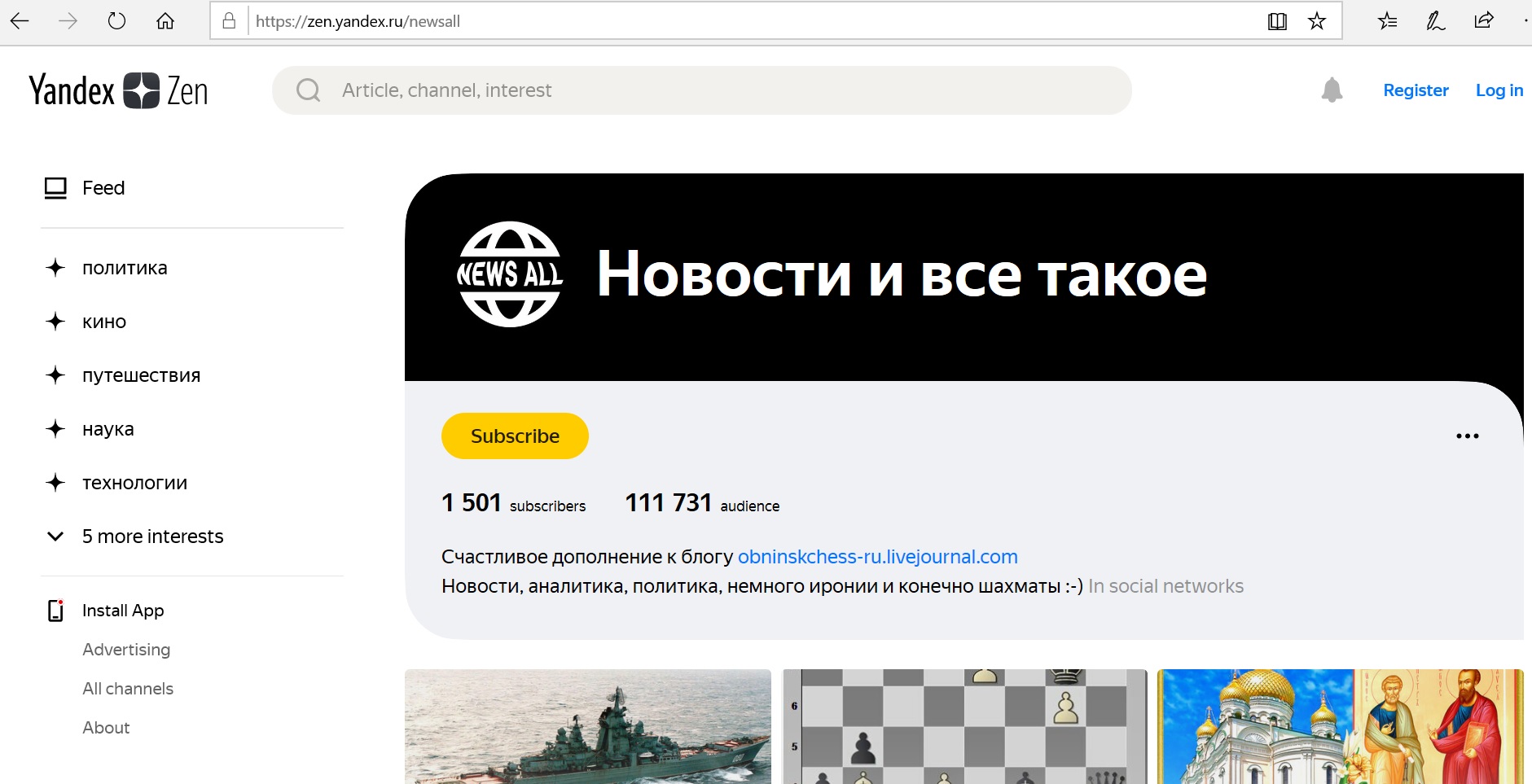 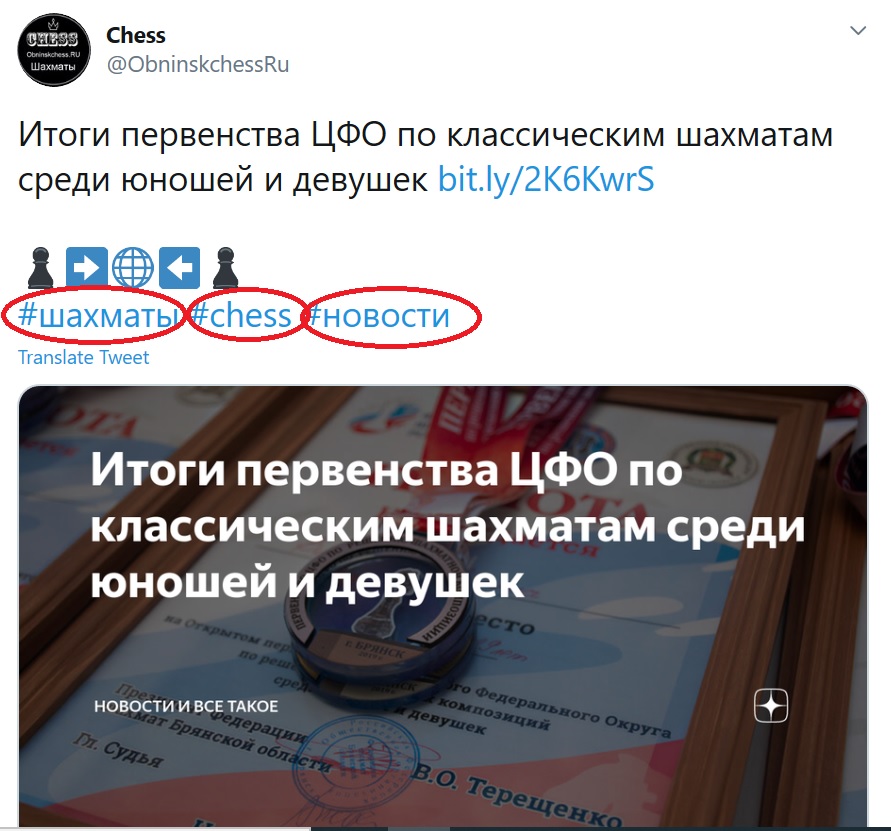 Grain, steel, and sunflower oil are probably Ukraine’s most famous exports, but they’re not the only ones. Ukraine’s growing reputation for excellence in IT and...
VIDEO
October 4, 2018