September 25, 2020
In this study, we dig into these actors’ concerted (dis)information behaviour, reveal networks of fake fans which pro-Russian, anti-Western actors are using. 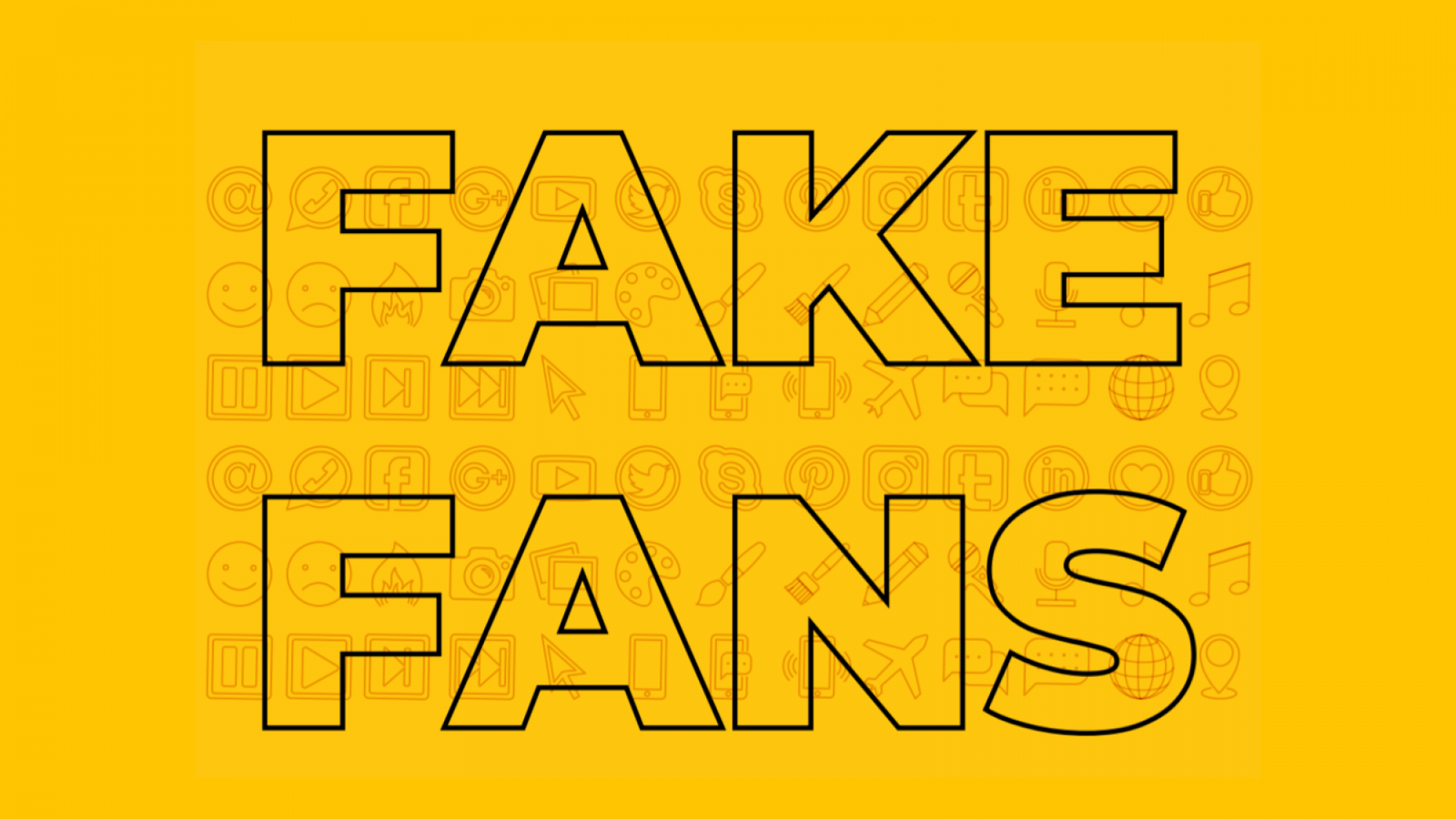 UkraineWorld.org regularly studies narratives and practices of anti-Western actors in Ukraine, which you can follow on the UkraineWorld website. These actors, linked to pro-Russian parties or some Ukrainian oligarchs, prolifically promote a narrative that Ukraine is under an "external governance" of the West, and that it should break free from the control of "IMF", "Soros", "America", "Bill Gates" etc. They also work hard to discredit Ukraine's pro-European reforms.

To promote their narratives, anti-Western actors in Ukraine and Russia are actively using the concerted actions of troll armies. These troll armies massively retweet their content. They multiply their messages and make them more visible on social networks.

In the present study, we dig into these actors' concerted (dis)information behaviour and reveal networks of fake fans which pro-Russian and anti-Western actors are using in their information warfare against Europe, the US, the IMF, and Ukraine's sovereignty.

Find out the key conclusions of our study here.

The study was done by Internews Ukraine and UkraineWorld.org.

It was performed thanks to the project "Sharing Ukrainian Experience in Building Resilience Towards Hybrid Warfare: Training Project on Information Security for Regional Journalists" funded under the NATOUkraine Platform on Countering Hybrid Warfare."

The analysis and views presented in this study are the sole responsibility of Internews Ukraine and do not necessarily reflect the official position of NATO.

With VK, a Russian social network, finding itself the subject of sanctions in Ukraine, its pro-Russian users are flooding Ukraine-related discussions with hate speech.
InfoWatch
September 22, 2020

Victor Medvedchuk, Vladimir Putin’s key ally in Ukraine and the leader of the pro-Russian “Opposition Platform For Life” party, has very likely been using a huge...