Why Ukraine’s Local Elections Are Worth Watching

October 27, 2020
Oleksandr Kolchenko is one of the most well-known former political prisoners of the Kremlin. A year after his release, Kolchenko recounts his experience to remind about 100 more Ukrainians illegally held hostage by the Kremlin. 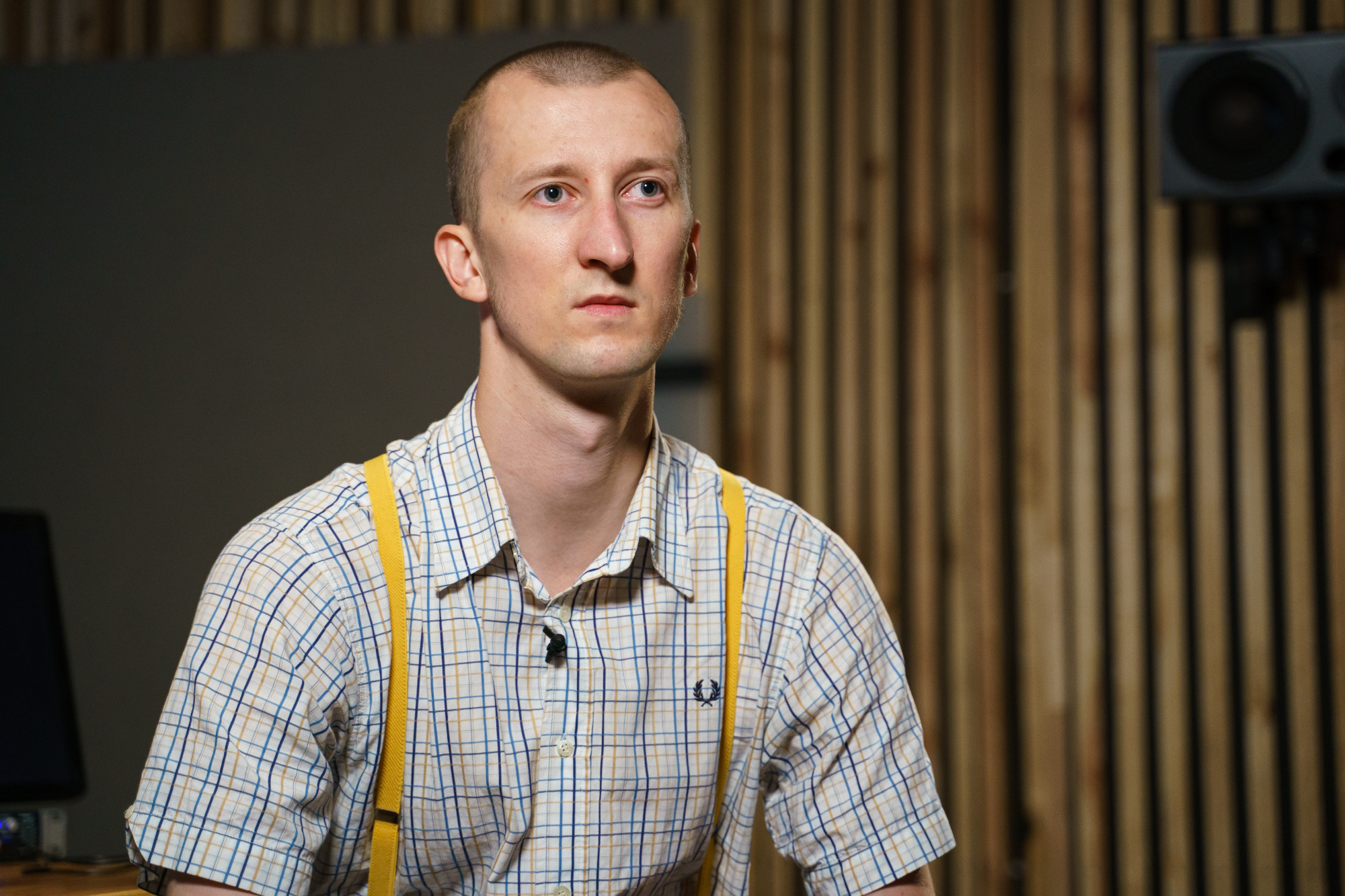 Oleksandr Kolchenko was released in the big prisoner exchange together with 34 other Ukrainians, including Oleg Sentsov, on 7 September 2019. After his liberation, Kolchenko travelled around Europe to remind the world of the Ukrainian political prisoners still being held in Russia. According to Prisoners Voice, the global campaign for their release, there are 100 Ukrainians still illegally imprisoned in Crimea and the Russian Federation.

Today, along with his fellow former Kremlin political prisoners Volodymyr Balukh and Oleg Sentsov, Kolchenko shares his story within the #PrisonersVoice project. To better understand what Ukrainian political prisoners are going through, users of the project's augmented-reality application have the chance to become immersed in their stories by hearing and seeing details of their imprisonment.

Recalling his experience,Kolchenko quips about how, when the Ambassador in Prague asked him whether it was my first time abroad, he said "no, I have already been to Russia".

But back in 2014, for the left-wing activist and student of tourism, his first flight abroad, taken to his show trial in Moscow, was no laughing matter. Sentenced to 10 years in prison, Kolchenko would spend five years in Russian prisons and prison camps.

On 11 May 2014, more than a month after the Russian annexation of Crimea, Kolchenko was passing by the former office building of SBU (the Security Service of Ukraine)-turned  Russian Federal Security Service base in Simferopol, when someone jumped on him from behind. He thought it was a joke by one of his friends. "But then I turned around and saw these people in suits and white shirts, like Agent Smith from The Matrix", Kolchenko tells #PrisonersVoice. "I realized that it was no joke". 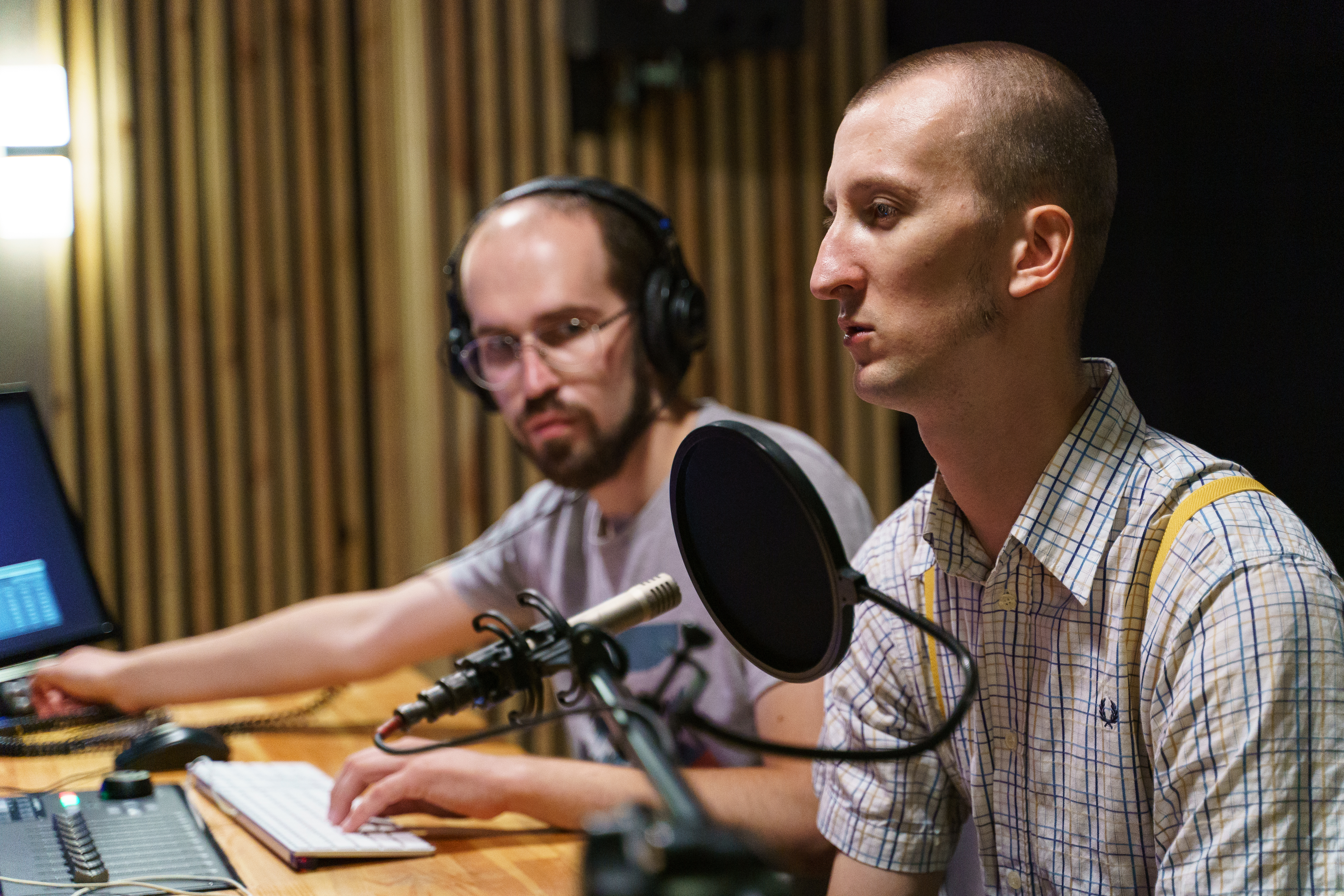 Even though the situation in Crimea had been tense since February, Kolchenko says he did not expect to be arrested. "I had thought that if the FSB needed me, they would have already found me". But then they did. "There were several people in suits and a few in semi-military clothes. Their faces were covered", Kolchenko recalls.

Oleksandr Kolchenko was detained for burning the office of the former Party of Regions, to which he later confessed. As he argued in his interview for RFE/RL, "it was a protest against everything that was happening at that moment in the Crimea".

The new occupiers with their machine guns made him realize his peaceful anti-war rallies were ineffective. But Russia's accusation went even further.

From the start, Kolchenko realized that they were trying to compile a falsified case. "I thought the arson and breaking of a window were not really serious enough to build a case for charges of terrorism and belonging to a terrorist cell, but they did it", he adds. During his interrogation, Kolchenko was beaten in the head and in the torso in order to compel him to give information on people he knew nothing about.

Based only on the forced testimonies of Hennadiy Afanasyev and Oleksiy Chyrniy, Kolchenko was accused of "plotting acts of terrorism" and affiliation with a terrorist group led by Oleg Sentsov, the Ukrainian filmmaker who would become the face of Ukrainian political prisoners in Russia. Afanasyev and Chyrniy would later recant their testimonies, saying they were made under duress from the Russian FSB.

Together with Oleg Sentsov, Afanasyev and Chyrniy had been detained a few days earlier. Having barely known each other before the start of their tragic adventure, Kolchenko says they got more acquainted with Sentsov during their transportation from Rostov-on-Don to Moscow. In the courtroom, they shared the same "aquarium," as he calls the prisoners' docket, and would exchange jokes. "During a preliminary meeting when the court secretary brought all 15 volumes of our case, all the folders scattered around. I said, 'Oleg, look, our case is falling apart.'"

The trial lasted about two months, but Kolchenko and Sentsov both treated it "more like a [theatrical] performance" than as something serious.

"We were like viewers in this aquarium, like in a VIP theater box. The whole time we were making fun of the prosecutor's remarks and witnesses for the prosecution, and Oleg and I exchanged remarks about everything that was happening."They decided to participate in the "play"when the sham court was about to pronounce its sentence. On the day after Ukraine's Independence Day, on 25 of August, they defiantly sang Ukraine's national anthem from their docket. "It was a response to all this farce",Kolchenko says.

Of all his time in Russian custody, the former Kremlin hostage says that the day of the ruling was the most memorable. "While trial itself was mostly attended by journalists and bloggers, all those who sympathized with and supported us, on the day of sentence, there were a lot of unknown faces", Kolchenko recalls, "as though most of them were strangers [brought in] so that those who supported us could not enter." 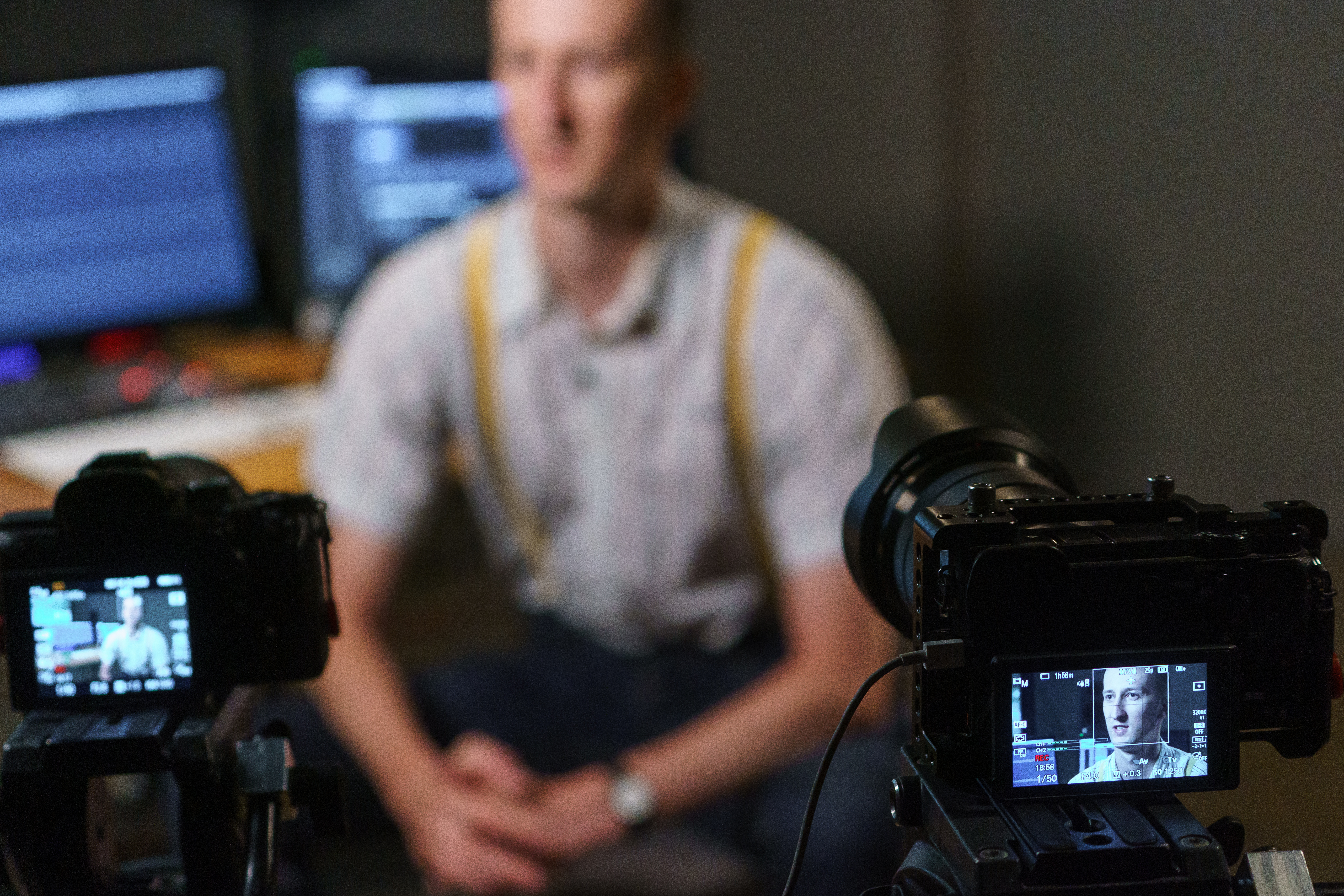 The Kremlin's policy of aggressive pressure against Ukrainian political prisoners persisted until the day of Kolchenko and his compatriots' release. Before their liberation, he recalls, they tried to convince him to sign a paper asking for Putin's mercy. When Kolchenko refused several times, he spent three weeks in complete isolation. "I did not exclude the possibility that I could be sent back [to prison] or to some other camp", he adds.

When finally liberated from Lefortovo prison and put on a bus, Kolchenko recalls that the former prisoners were taken on a 'private tour' around Moscow's center to see its most prominent places, including the Kremlin.

When travelling around Europe after his release, Kolchenko has tried to rally support for Ukrainians still held hostage.

Today, the 30 year-old former political prisoner from Crimea is trying to develop a new profession by learning illustration to help those still in prisons. He was also allowed to resume his second year of tourism studies at the V.I. Vernadsky Taurida National University, which had been relocated from Simferopol to Kyiv.

"No one speaks openly about political topics", he says. When his native peninsula returns to Ukraine, Kolchenko says, he would like to go there on vacation. "But to live there again", he paused, "I am not sure."

IRYNA MATVIYISHYN
journalist at Internews Ukraine and UkraineWorld
Next article

Quarantine restrictions became a challenge for Ukrainians crossing the line to and from the occupied territories. Watch our video from the checkpoint in Stanytsia...
PODCAST
October 6, 2020