A Two-Front Battle: How Ukrainian Military Women Are Fighting For Equality

Public Discussion: Is the Kremlin Preparing a New War against Ukraine?

March 17, 2021
Recent developments raise the question of whether the Kremlin is preparing a new war against Ukraine. Watch our discussion to know more! 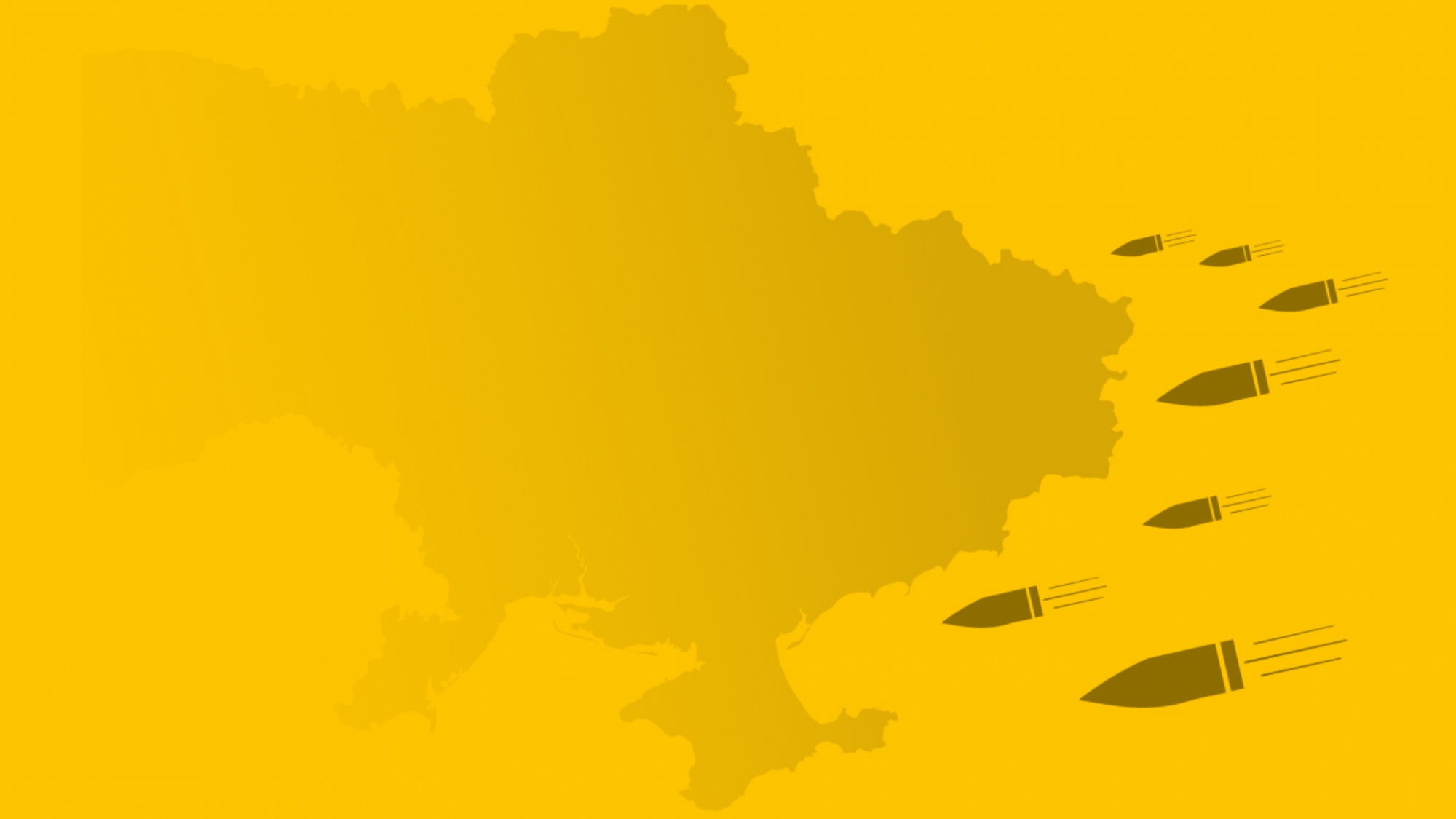 Ceasefire violation in Eastern Ukraine, current militarization of Russia, the "Normandy Four" & Minsk process deadlocks, and other recent developments raise the question whether the Kremlin is preparing a new war against Ukraine. Therefore, we are pleased to invite you to the online discussion on these issues.

Questions to be discussed:

What's happening on the frontline in Eastern Ukraine? Is the cease-fire over?

Are peace talks within "Normandy Four" and the Minsk process in the deadlock?

What is happening in Russia? Is Russia preparing a new military action against Ukraine?

Who and how can influence the situation in Eastern Ukraine?

How does global geopolitics influence the war in Donbas?

After a month of Russia’s full-scale invasion of Ukraine, it has become evident that Vladimir Putin has made one mistake after another, always choosing the worst...
PODCAST
August 11, 2020

Host Volodymyr Yermolenko (chief editor at UkraineWorld.org) welcomes Hennadiy Druzenko, a well-known Ukrainian intellectual and volunteer, and the co-founder of...