April 16, 2020
While the pan-Ukrainian quarantine makes the various Christian churches seek ways to celebrate upcoming Easter weekend responsibly, the Russian church in Ukraine is putting the health of believers at risk 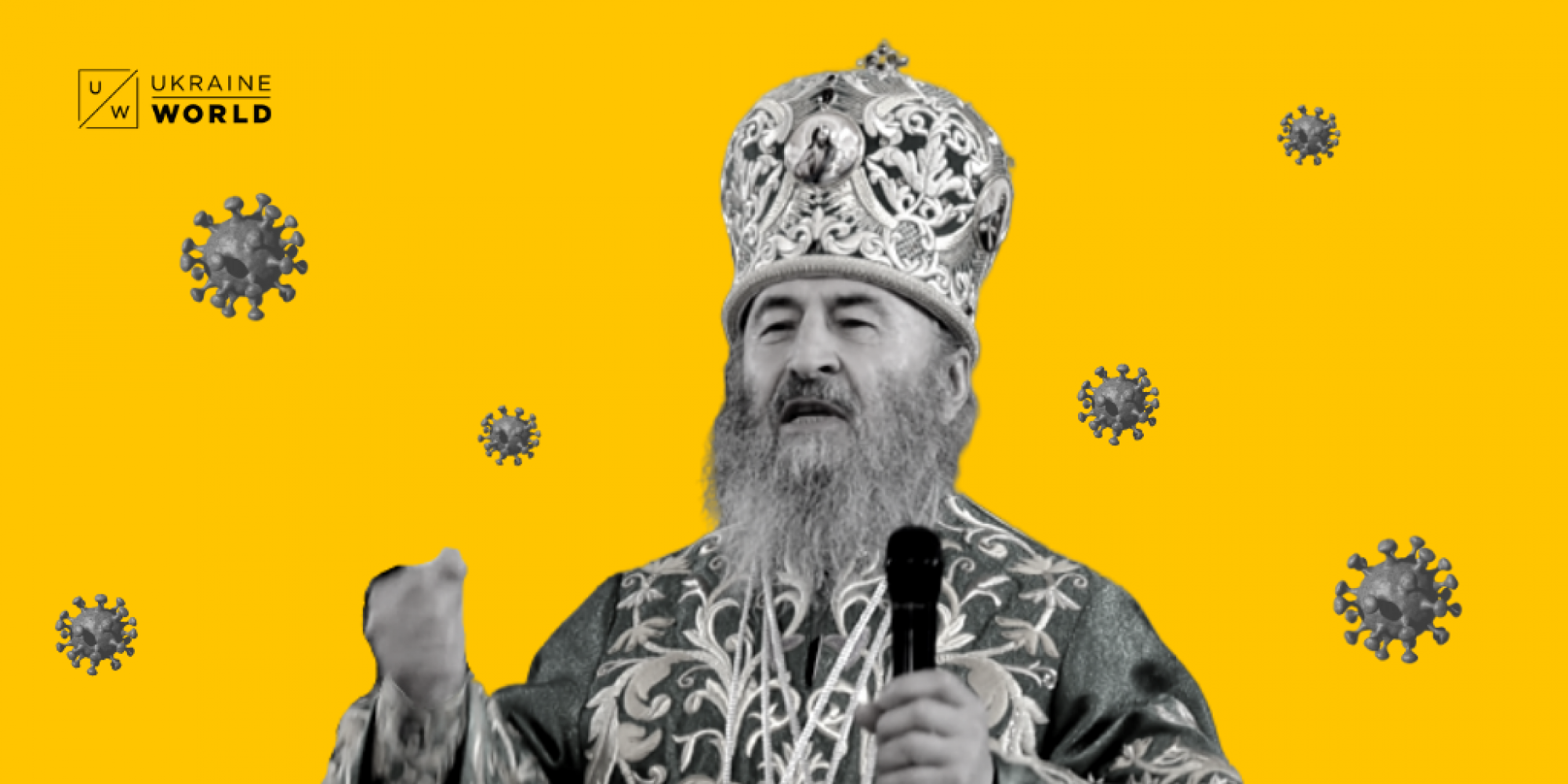 The quarantine's coincidence with springtime presents a lot of temptations for those isolated in their homes all around the world. However, a very particular one among them has little to do with spring per se, and stems rather from religious traditions than anything else. Christians of different denominations, whose number totals some 2.4 billion worldwide, find themselves unable to stick to their usual ceremonial routine when it comes to celebrating Easter this year. Among other things, quarantine restrictions do not permit the  the visiting of churches during the holiday.

Ukraine is no exception. Moreover, for a country where almost 80% of those people who are affiliated with religion are Orthodox Christians, keeping that many people from churches presents a major challenge in itself. In an attempt to provide an organized effort to that end, the Ukrainian Council of Churches and Religious Organizations has  reportedly come to an agreement with national authorities on the procedures to be followed during  services for the Christian feast.

The said procedures stipulate that services are to be conducted with the participation of no more than 10 people and without the presence of parishioners, who will be able to watch services online instead.

However, the subsequent appeals by the leadership of denominations to their respective congregates, meant to explain the situation, differed. The leaders of the Orthodox Church of Ukraine and the Ukrainian Greek-Catholic Church advised parishioners to stay at home and celebrate there. At the same time, the Primate of the Ukrainian Orthodox Church of the Moscow Patriarchate (a branch of the Russian Orthodox Church and part of Russia's soft power in Ukraine) informed his congregate that ceremonies would, in fact, be held for those who choose to come, and that these would be conducted in the yards of churches with "the observance of all the necessary sanitary norms".

Now, as good as the intentions of a denomination's leadership may be in a similar situation, conducting services that involve parishioners does not seem to be the most responsible decision at the present time.

The primary concern in this respect is that mechanisms to effectively observe compliance with "all the necessary sanitary norms" are nearly non-existent.

For one thing, it is impossible to control (even if there were even hypothetically enough people for that) the allowed density of a mob of people, as well as the distance kept between parishioners at any given moment. Apart from that, the number of people who usually come to holiday services does not presuppose that there will even be remotely sufficient room to accommodate everybody subject to the norms mentioned. And then, there is notorious experience from no earlier than just a few days ago. Around 90 people were infected with the coronavirus in the Kyiv Pechersk Lavra, the renowned monastery situated in Kyiv, including its leadership -- an eloquent example of how large assemblies of people help spread the virus.

Against the above backdrop it is particularly noteworthy that the risky move of the Ukrainian Orthodox Church of the Moscow Patriarchate diverges from the recommendations made by its mother church, the Russian Orthodox Church, when it comes to this year's Easter ceremonies. A message published on the official website of the Moscow Patriarchate says the following: "The clergy of monasteries and parishes is advised, with the blessing of His Holiness the Patriarch of Moscow and All Russia, to encourage parishioners to pray at home until restrictions, imposed by the authorities, are lifted. Among other things, this concerns  Holy Week and Easter." Moreover, the Patriarchate has detailed the ceremonial procedure to be followed by worshippers at their homes for them to be able to duly consecrate Easter cakes themselves. Given all of this, the nature of the decision by the Patriarchate's Ukrainian branch, as well as the latter's incentives to that end, is unclear.

The Moscow Patriarchate's branch in Ukraine is not the only one to have taken some risky steps so far. For instance, a week earlier, both the Orthodox Church of Ukraine and the Ukrainian Orthodox Church of the Moscow Patriarchate were reported to have admitted parishioners to the consecration of willow branches [commemorating Jesus Christ's entrance into Jerusalem] in some cities. However, when it comes to the most large-scale event of Holy Week, i.e. Easter Sunday itself, all Churches need to demonstrate the due amount of reason and act unanimously in the face of the coronavirus - and to date the Moscow Patriarchate's branch is the only odd one out.

The problem is that half-measures, when some denominations adhere to restrictions and some don't, are going to be good for nothing given the virus's durability.

That said, the few days left before the Easter holiday should be a good time to reconsider.