May 11, 2022
We publish stories of Ukrainians, who suffered and were ready to share their personal war experience with others. The second article is on people, who were in Kyiv oblast when Russians started getting there. 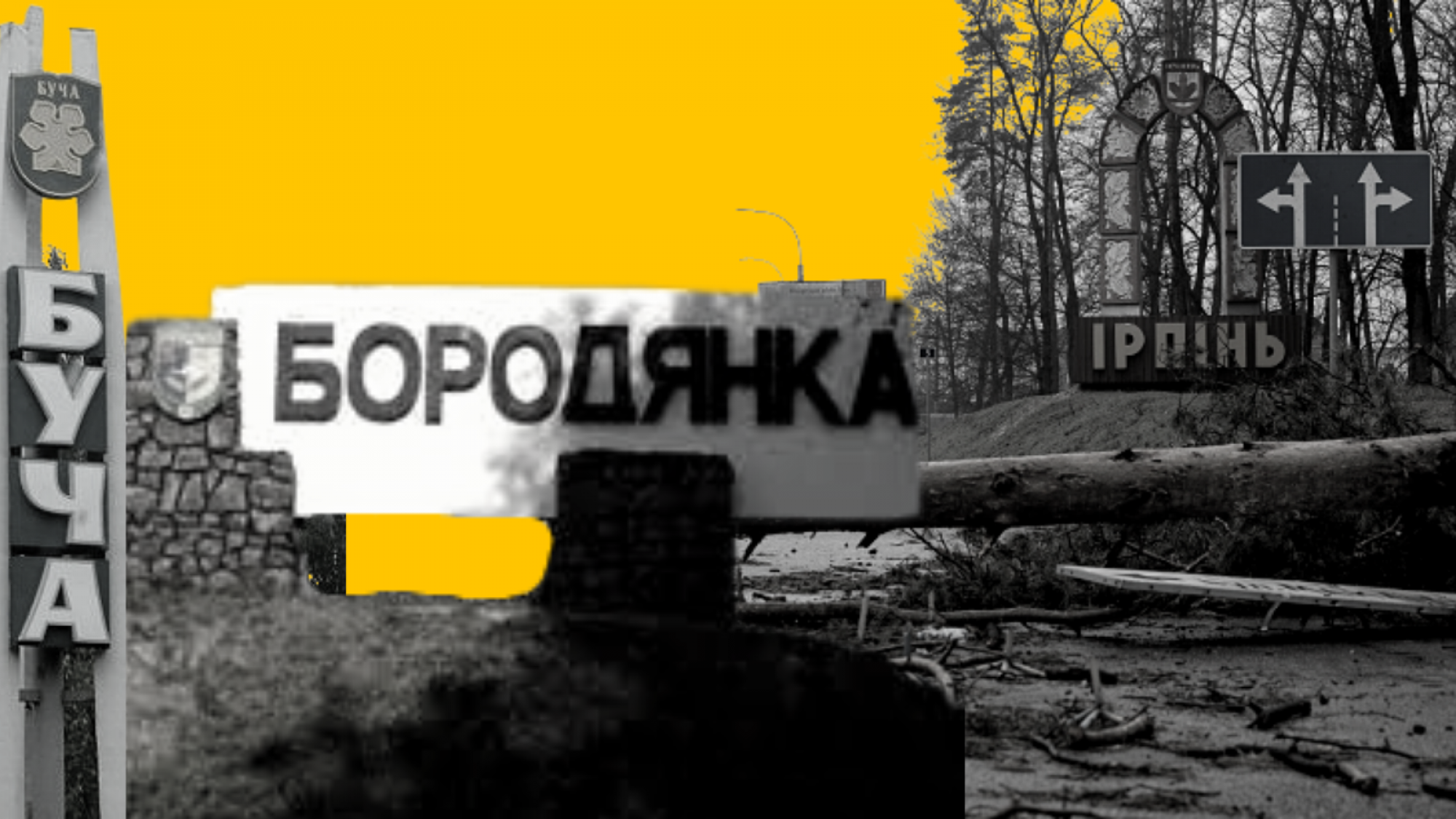 The first story is about a Ukrainian locksmith from Irpin. His wife and granddaughter were ripped into pieces before his eyes, as they were helping Ukrainian volunteers collect food and medicine. His family members left the house to get water and he stayed at home. That’s how they were ripped into pieces. There was too much blood…parts of the bodies were lying around. A hand here, a part of the head there. The man collected those parts in a bag and buried them in the flower garden so that the dogs would not carry those parts away. He could not tell his grandson that his family members were no longer alive. He said that he would explain that later. The man said that he had spent 23 days in the basement. His lungs were full of dust.

The locksmith also added that the Ukrainian militaries were wonderful, they fed him and his family when there was nothing to eat and gave him medicine. He also said that his house was completely destroyed. He was trapped under the rubble…the soldiers found him by accident and saved him.

Finally, the man said that he would go back home after the end of the war, adding that he would build a small house in his home town and would rebury loved ones in an appropriate way.

“What have we done to Russians that they are so cruel to us? For what? My wife was a teacher and I was a locksmith. For what did they do it?” he asked again.

The second story is about people, whose village was located between Bucha and Borodianka. Testimony of a witness taken from a Facebook post by Alyona Zhuk.

Her parents' house is in a village located in the Kyiv region. They were lucky to escape from there on March 10. After a month, her dad finally made it home.

Neighbours told him that 5 Russian tanks were parked right in their garden, and many of the Russians were living in their house. The Ukrainian military thought it was a hub for Chechens from Kadyrov's army. The house remained intact, though the Russians had stolen everything they could carry and destroyed my parent's home, inside and out.

Their tanks smashed plants, trees, and flowers in our garden. They burned books and her daughter's paintings. They trampled over the furniture with their boots on. They nailed a patchwork blanket to a wall with a knife to cover the ruined glass of the terrace doors. They rummaged through all the drawers and wardrobes. Furthermore, they also carved the letter "V" with a knife on a kitchen cabinet.

The third story is about Oleh from the Bucha district.

On February 28, 2022, Russian vehicles moved through the village of Makariv in the direction of Kyiv. There were over 45 tanks, 10 infantry fighting vehicles, 2 BUKs and many personal vehicles. Local activists organized into a territorial defense. Buzova became one of such settlements.

That day, the defence needed fuel. But after the shocking footage from Borodyanka, everyone understood the risks of going to the Zhytomyr highway. When a local resident, 33-year-old Oleg Tkachuk, heard about the needs of his native village, he volunteered to bring fuel.

Oleg was warned that going to the Zhytomyr highway was already dangerous. However, he noted that everyone is doing their job: some with weapons in their hands, some by digging trenches, some by carrying sandbags. "I will bring fuel," Oleg said. When he and his friend left for Zhytomyr, they quickly reached the gas station. To their surprise, a young girl, Alona, who was 6 months pregnant, worked at this gas station. It was reported on a walkie-talkie that Russian tanks were approaching.

Oleg convinced Alona that it was dangerous for a pregnant girl to stay there. Alona's father, a refueler at the same gas station, said: "Yes, take my daughter away quickly and come back, I'll refuel you."

They got in the car and drove away, taking her home. But for Oleg, one mission was not completed, and he went to the gas station again. Unfortunately, he didn't notice the Russian tanks in the left lane of the road. Rashists (Russian Fascists) started firing at cars.

Oleg and his friend ran out of the car towards the forest and jumped into the first pits they saw. Oleg began shooting videos of the occupiers' equipment to pass this information on to the Armed Forces. Despite Russian shelling, Oleg continued to film and sent a video to his friend.

This story, unfortunately, has a tragic ending. Oleg's friend fled to a nearby village, but Oleg was found in the pit where he was filming videos. There was his body, without a head. That day, at the cost of his own life, he saved two others – including a pregnant woman.

The text is based on the testimony of Dmytro, Oleg's friend.

Concerns over Russia's possible new invasion of Ukraine are rising in the West. But Ukrainians have lived in a reality of ongoing war for years. What do they think...
VIDEO
October 30, 2020

Crimea has a rich history and diverse culture. However, since Russia’s illegal annexation in 2014, Crimea’s unique heritage is jeopardized. Our new video produced...