Who’s Up and Who’s Down in Eastern Ukraine

April 13, 2017
The Donetsk People’s Republic (DPR) and Luhansk People’s Republic (LPR) are self-proclaimed entities that emerged in spring 2014 in eastern Ukraine thanks to massive Russian support. Ukraine’s attempts to retake them in spring and summer 2014 were stopped by a full-scale Russian military offensive that August. This more or less fixed the demarcation line between Ukrainian government-controlled territory and the pro-Russian separatist-controlled area under the Minsk agreements. Since then, the so-called DPR and LPR have had their own political institutions and economies dependent on Russian supplies and currency. 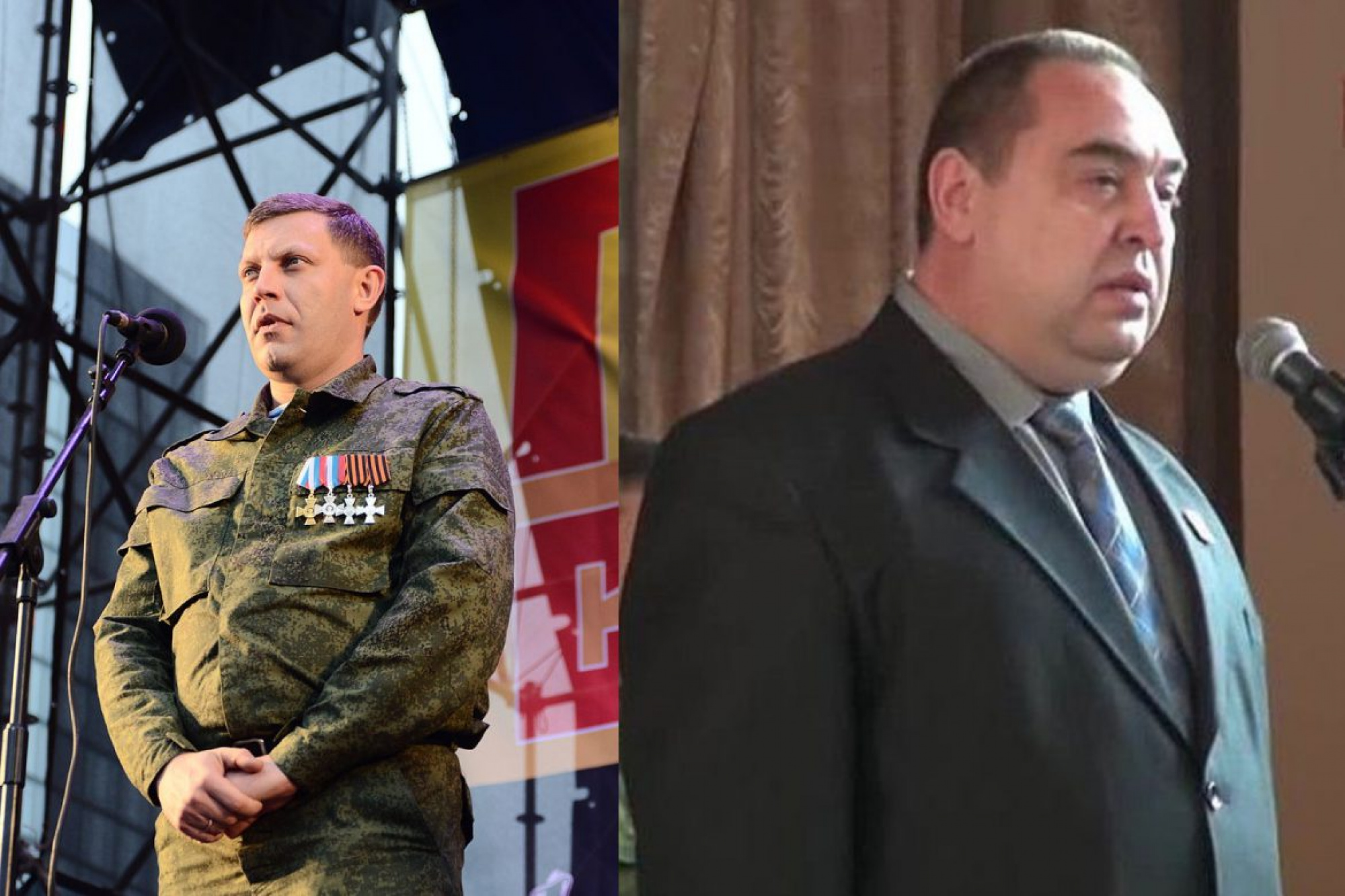 Based on regular monitoring of open sources, we analyzed some of the key trends in these secessionist territories last year.

Former leaders assassinated one by one

One of the major trends of 2016 and 2017 has been the gradual assassination of former leaders or key figures in both the so-called Donetsk and Luhansk People's Republics. Some of them were killed in terrorist attacks on separatist-controlled territories, while others died under mysterious circumstances in Russia.

Mikhail Tolstykh ("Givi"), one of the key DPR war chiefs, was killed on February 8 in his office near Donetsk. His close companion Arseniy Pavlov ( "Motorola") was killed in Donetsk near his apartment last October. Oleg Anashchenko, a key LPR policeman, died in a car explosion on February 4. Valeriy Bolotov, the first head of the LPR, died in Moscow on January 27; he was allegedly poisoned. In September, Oleg Zhilin, the former head of the DPR military group Oplot, was killed near Moscow.

The separatists blame Ukraine for these assassinations, but it is unlikely that Ukraine's forces have sufficient capacity to perform an attack on territory they don't control and hide all traces afterwards. The killings are most likely a result of attempts of DPR/LPR administrators (and probably their Russian supervisors) to remove the most uncontrolled and unreliable leaders and war chiefs. Removing these troublemakers should open the door to installing figures closer to the former leadership of Yanukovych's Party of the Regions or the Kremlin itself.

In DPR in 2016, the authoritarian political regime led by Alexander Zakharchenko aimed to strengthen its power, and Zakharchenko's political opponents have been gradually removed from the political scene. These include the following people and political forces:

Today, Zakharchenko's group can be divided into onto several sub-groups. They are controlled by a handful of key players:

The major clans within Zakharchenko's group are constantly struggling for control over different areas of DPR life. This is the reason Zakharchenko is developing Donbass Oplot, the organization headed by Zavdoveev. It will likely rely upon several people:

Unlike in the DPR, a strong power vertical was established in the self-proclaimed Luhansk People's Republic in 2015. This process took place immediately after the elimination of key independent field commanders who supported the Novorossia project. The LPR, therefore, has only a few important political figures:

This past year saw an intensification in the conflict between DPR's Zakharchenko and LPR's Plotnitskiy, caused by the possibility of the two republics merging into a united quasi-state. Because of this conflict, Plotnitskiy has been strengthening customs control at the border with the DPR since the beginning of 2017, restricting the flow of goods from the DPR and limiting their access to the LPR's territory.

Various groups are vying for power in eastern Ukraine's secessionist republics, and these power struggles are far from democratic, with unreliable opponents gradually marginalized or murdered.

The article was originally published at the Atlantic Council website.

What’s Behind the Flare-Up in Eastern Ukraine?

Russia is using disinfo networks on Twitter to discredit the tribunal prosecuting those accused of being responsible for the MH17 tragedy. This network is also attacking...
PODCAST
July 13, 2020