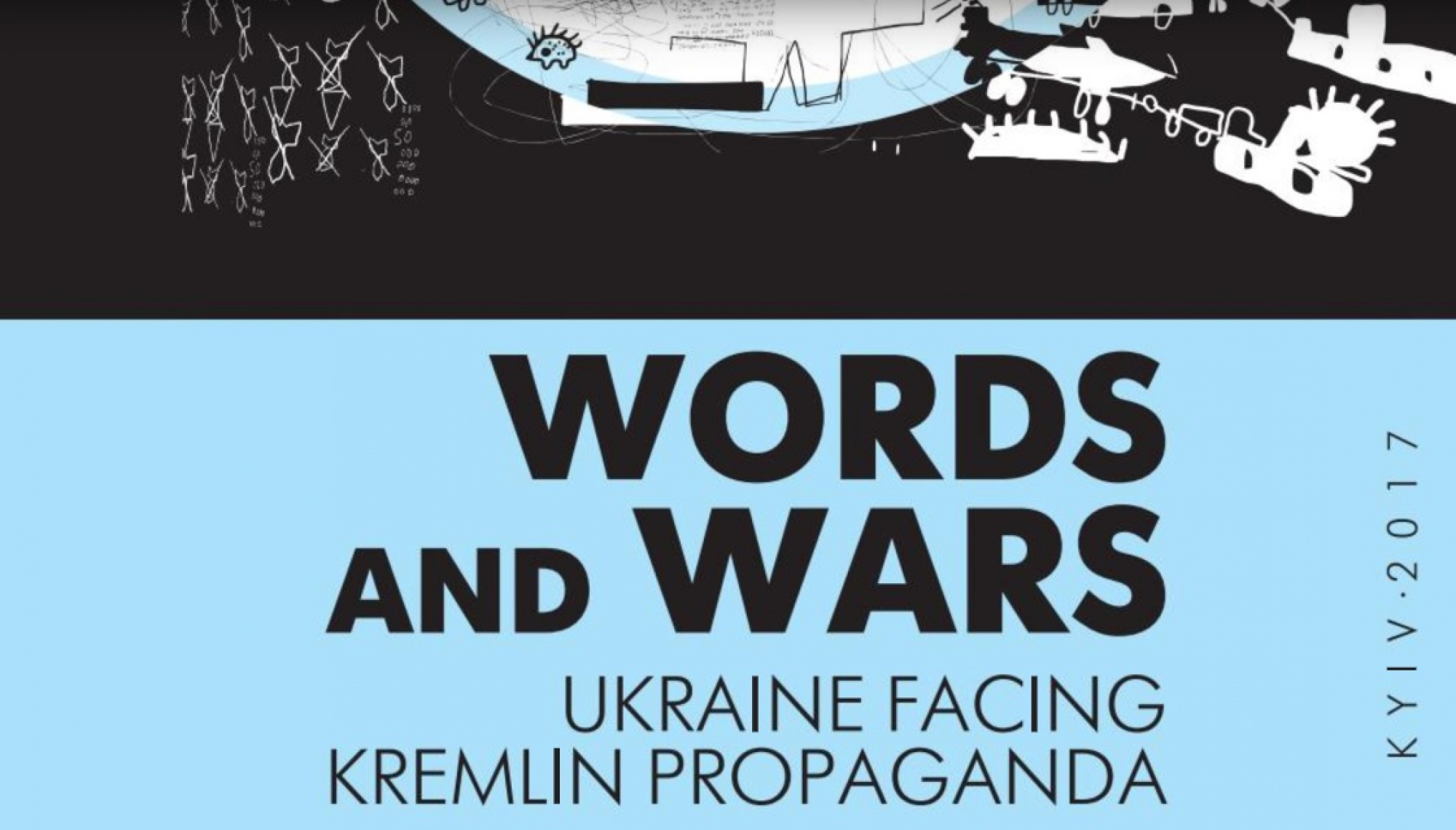 The study aims to analyse Russian presence in, influence upon, Belarus. It looks at various sectors and tries to describe Russia's strategies, means and instruments.
PODCAST
September 10, 2019