Story #9. Fleeing from War - the Story of 2 Sisters 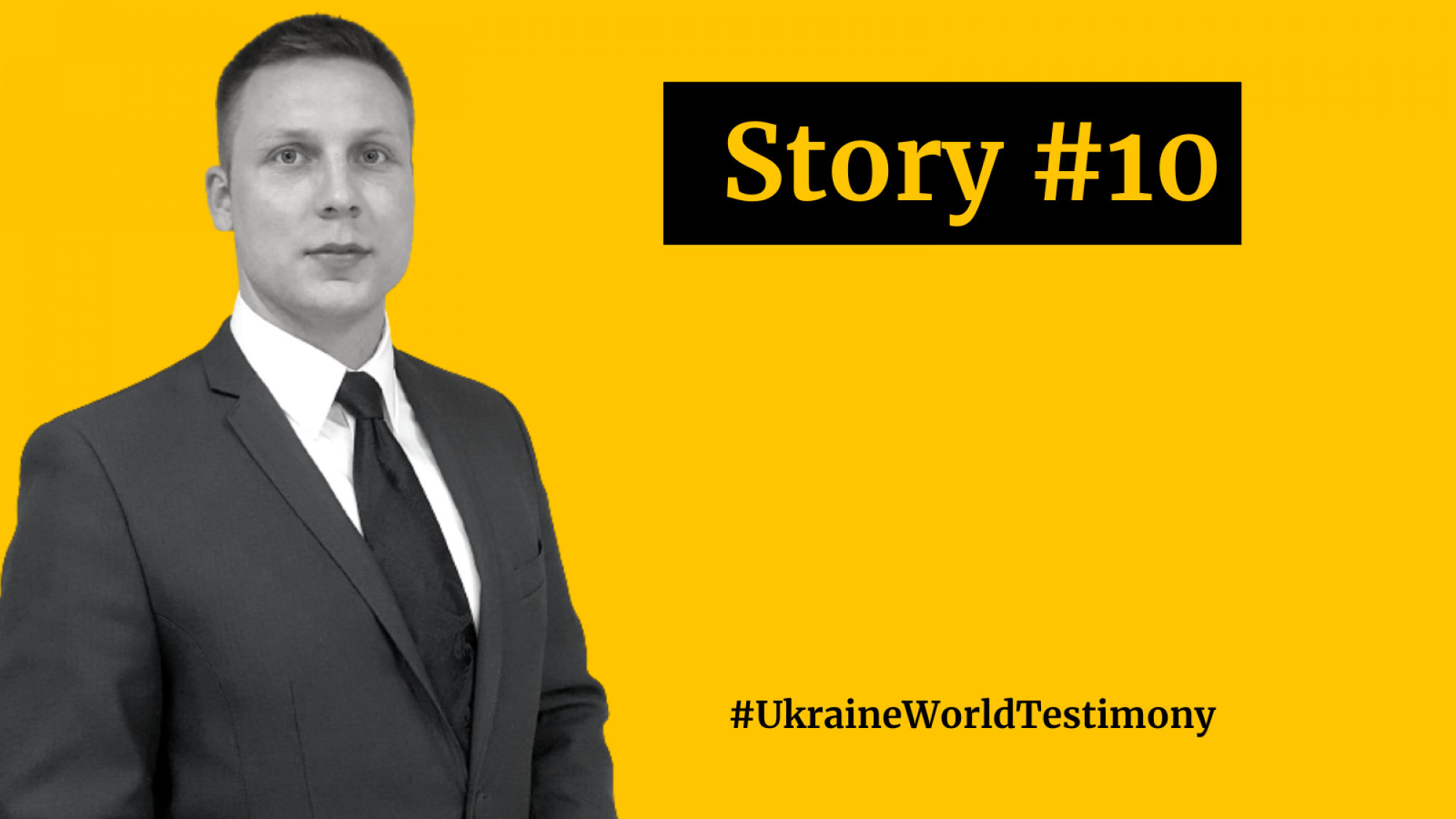 On February 28, 2022, Russian vehicles moved through the village of Makariv in the direction of Kyiv. There were over 45 tanks, 10 infantry fighting vehicles, 2 BUKs and many personal vehicles. Local activists organized into a territorial defense. Buzova became one of such settlements.

That day, the defence needed fuel. But after the shocking footage from Borodyanka, everyone understood the risks of going to the Zhytomyr highway. When a local resident, 33-year-old Oleg Tkachuk, heard about the needs of his native village, he volunteered to bring fuel.

Oleg was warned that going to the Zhytomyr highway was already dangerous. However, he noted that everyone is doing their job: some with weapons in their hands, some by digging trenches, some by carrying sandbags. "I will bring fuel," Oleg said. When he and his friend left for Zhytomyr, they quickly reached the gas station. To their surprise, a young girl, Alona, who was 6 months pregnant, worked at this gas station. It was reported on a walkie-talkie that Russian tanks were approaching.

Oleg convinced Alona that it was dangerous for a pregnant girl to stay there. Alona's father, a refueler at the same gas station, said: "Yes, take my daughter away quickly and come back, I'll refuel you."

They got in the car and drove away, taking her home. But for Oleg, one mission was not completed, and he went to the gas station again. Unfortunately, he didn't notice the Russian tanks in the left lane of the road. Rashists (Russian Fascists) started firing at cars.

Oleg and his friend ran out of the car towards the forest and jumped into the first pits they saw. Oleg began shooting videos of the occupiers' equipment to pass this information on to the Armed Forces. Despite Russian shelling, Oleg continued to film and sent a video to his friend.

This story, unfortunately, has a tragic ending. Oleg's friend fled to a nearby village, but Oleg was found in the pit where he was filming videos. There was his body, without a head. That day, at the cost of his own life, he saved two others – including a pregnant woman.

The text is based on the testimony of Dmytro, Oleg's friend.

The full article is here: https://bit.ly/3rOq0C9

Canada assumed the G7 presidency on January 1, 2018, and this platform offers a valuable opportunity to inject some new energy into the international response to...
PODCAST
August 12, 2019