Story #13. Surviving the blockade and occupation of Slavutych

Story #14. Russian Shelling in Lviv. This is What It Feels Like 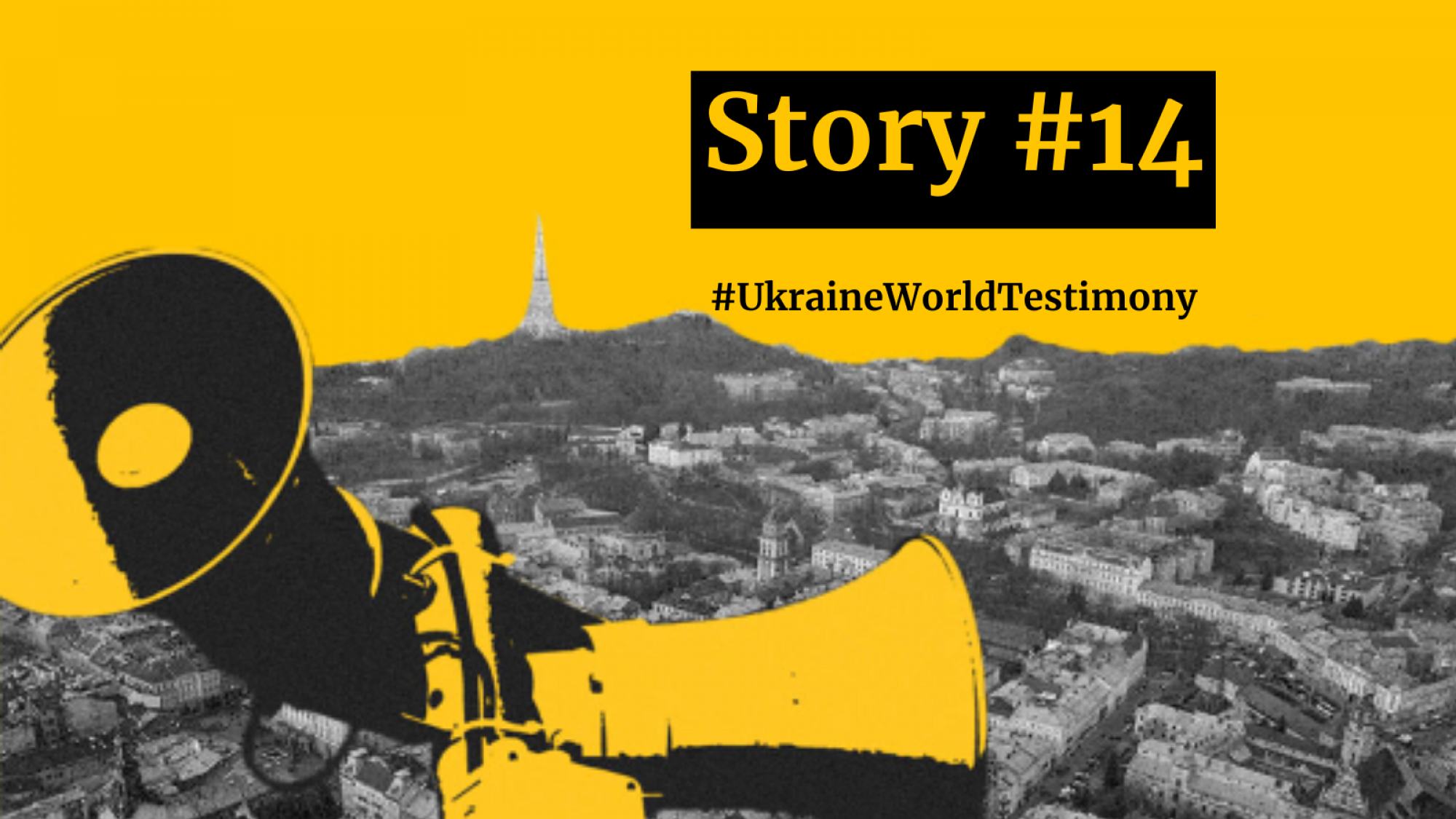 "Air raid siren! I was not afraid of that until today, because our air defence usually shot down enemy missiles. I only felt the shockwave once when it hit the repair plant. But now…"

During that night she dreamed of horrors. She got up at 6 am, went to the kitchen, drank tea, played with her cat and went to bed again at 7:30.

At 7:45 there was an air alarm, but she was staying in bed. She heard the bang once, ran into the hallway, then Olena heard it a second time, and felt the shockwave. She went to the window with her mother-in-law and saw 2 more missiles.

They flew like a match, in a split second there was a flash, an explosion and the air was full of smoke! Panic! Screaming! Olena was shaken with fear and hid in the bathroom.

She waited for the air alarm to end, then took a sedative as she lost her nerve. It turned out that a total of 5 rockets had flown just 800 meters from our house. 7 people were killed and 11 wounded…

Story #15. Volunteering under Shelling in Chernihiv

Quarantine restrictions became a challenge for Ukrainians crossing the line to and from the occupied territories. Watch our video from the checkpoint in Stanytsia...
PODCAST
December 28, 2022

Why is the value of life so low in Russian politics and society?