Story #32. Life During the Occupation in Dibrova

July 21, 2022
The story of Yana Osypova, whose relatives and friends live in the Russian-occupied village of Dibrova, Donetsk Region. 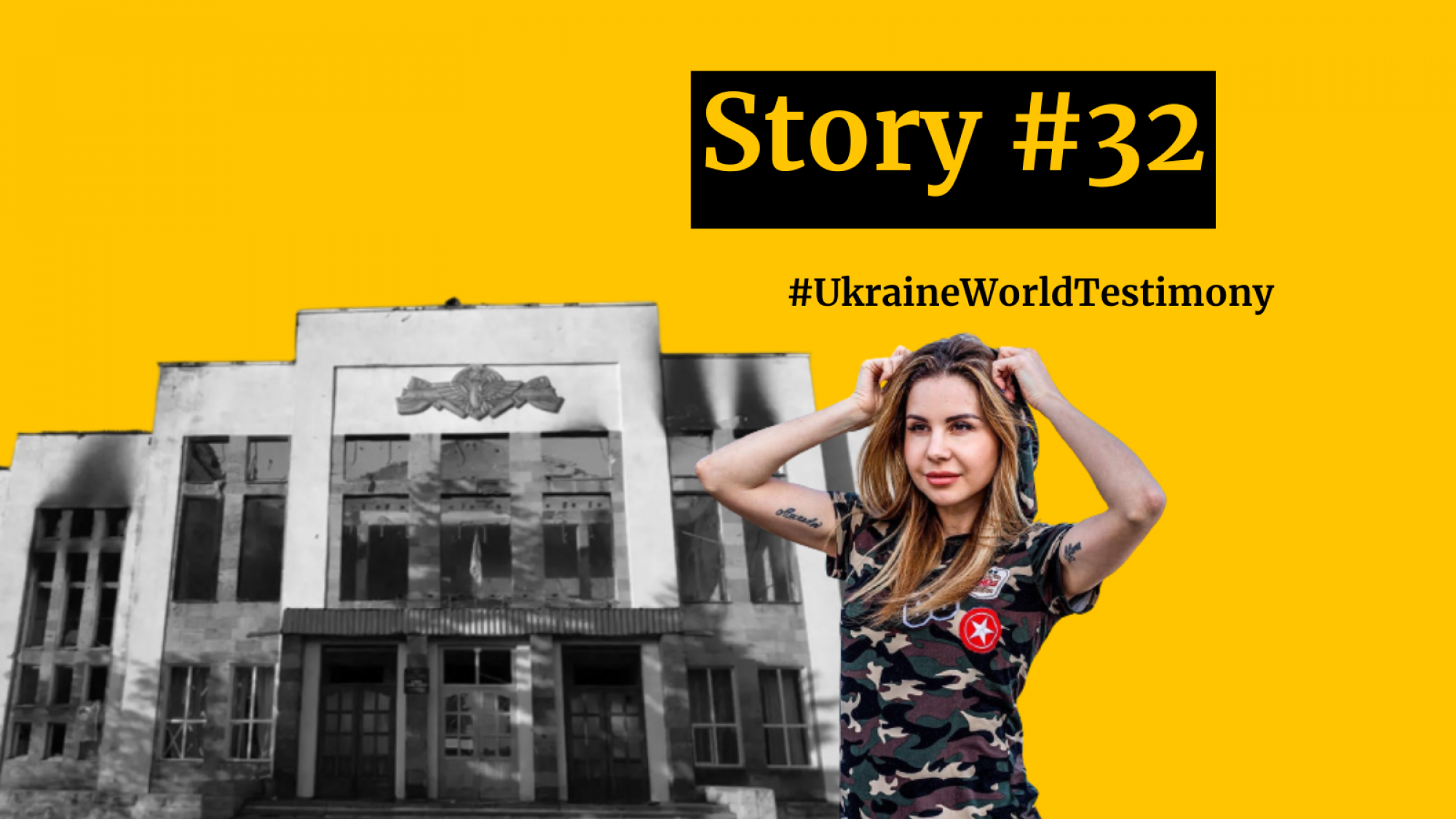 July 20. People butchered a bull that had been shot by the military that week. Almost everyone who remained in the  village  came. They cut it into pieces, divided it as best they could. The dogs got the head. Yana is writing and I can't believe that it's 2022.

Three months in the occupation is like one day, when everyone is already used to constant airstrikes. Yana's uncle repeatedly asked for the projectile in the yard to be defused, but no one cares about it and it still stands at the entrance to the main building, which miraculously was not hit.

Three months without electricity, water, or Internet. For the same period, people did not taste fresh bread, did not sleep peacefully, did not take a shower, did not see their children. Many were injured or killed.

The old lady neighbor continues to live in her broken house. All her relatives have left her. She does not walk at all, and Valera tries to bring her something to eat. He says she's dying alive. ⠀ Leaving the village through the checkpoints is possible only for those who have passed the filtration in Lyman and have a ticket. But judging by how other men got through the procedure, it's better not to go there. Some returned barely alive, some with broken ribs, some did not return at all.

Stocks of food and groceries have also run out. Currently, Yana and her children are not in Ukraine, and she is looking for any way to deliver food, pet food, and gasoline to her relatives.

Russian atrocities in Ukraine were possible in the first place because of years of propaganda which dehumanized Ukrainians calling them “Nazis,” murderers, and thieves...
PODCAST
January 27, 2022

What are the results of the recent rounds of diplomatic talks around Ukraine/Russia? Is the West taking the right approach, and what can it do? Listen to our podcast...