October 26, 2022
The story of 8-year-old Rita, killed by a Russian shell in the village of Bezruky in Kharkiv Oblast. 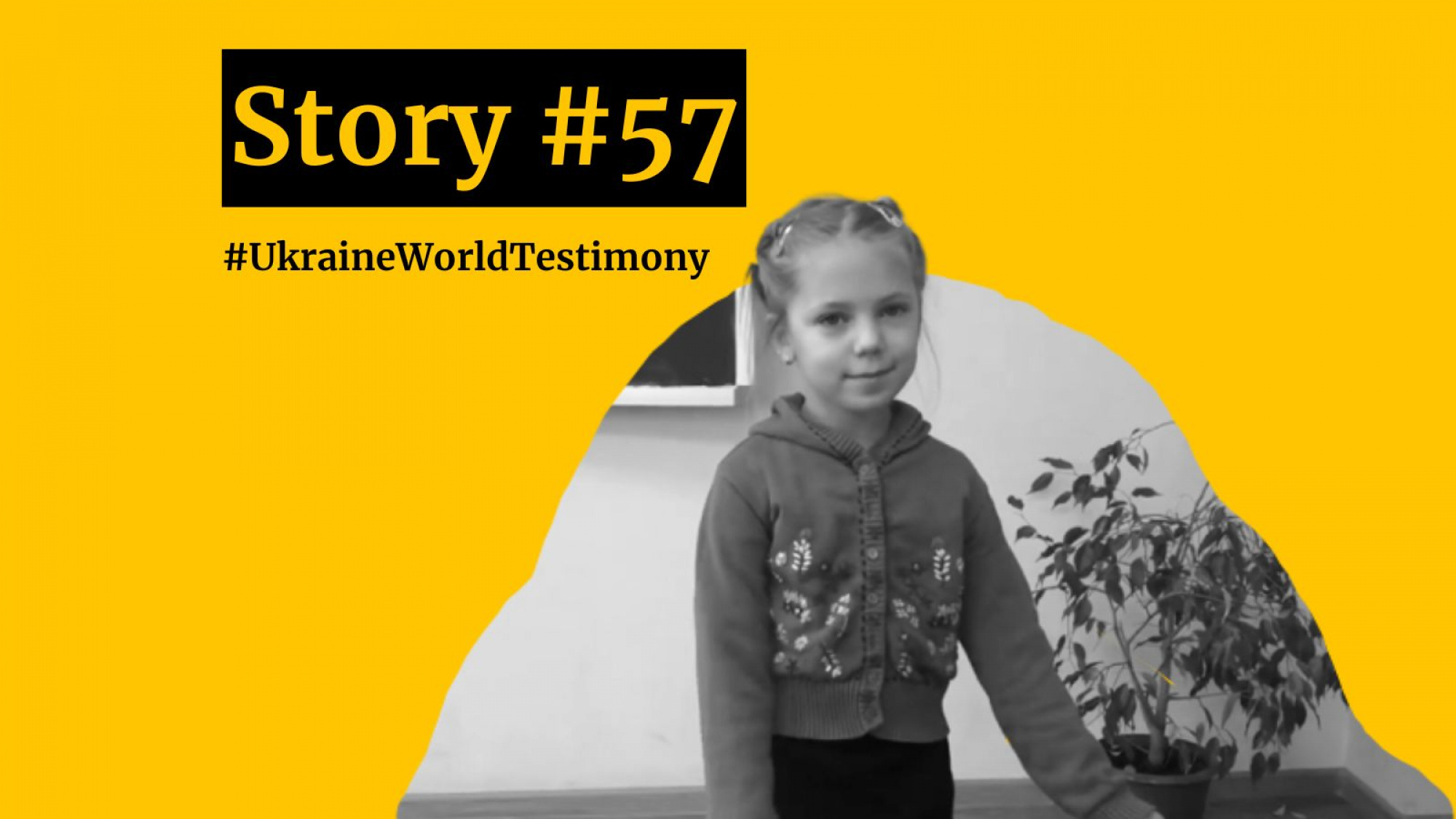 The village of Bezruky is located 15 km from the Russian border. There was horrible fighting here in the spring and summer. A little girl named Rita was killed in June. She was reading a book when a cluster bomb flew right into her yard. Her aunt Yulia was also killed.

The Russians used cluster bombs which produce lots of little fragments that tear through the human body. There is very little chance of surviving when one of these shells explodes nearby. Alla, Rita's grandmother, lost her daughter and granddaughter in the blink of an eye.

The girl died instantly. Her aunt, whose body was struck by several dozen pieces of shrapnel, died a week later. Rita's mother and her older children (10 and 18 years old) survived only because they were inside the house at the time of the explosion.

The day Rita and her aunt died was extremely calm. There were no air raid alerts, no fighting. During the period from March to May, the family had learned to hide in their nearest shelter when there was a threat of shelling. Despite its proximity to the border, the village of Bezruky was not even occupied by the Russians. In June, when the heavy fighting subsided, the family didn't expect Russian shells to fall nearby.

Alla said that her granddaughter was very loving and kind. She was taking care of a kitten, which she called Myshka (little mouse). The kitten, unlike Rita, has survived this war.

These are Rita's drawings. One is for New Year 2022. In the other she tells her mum how she loves her. 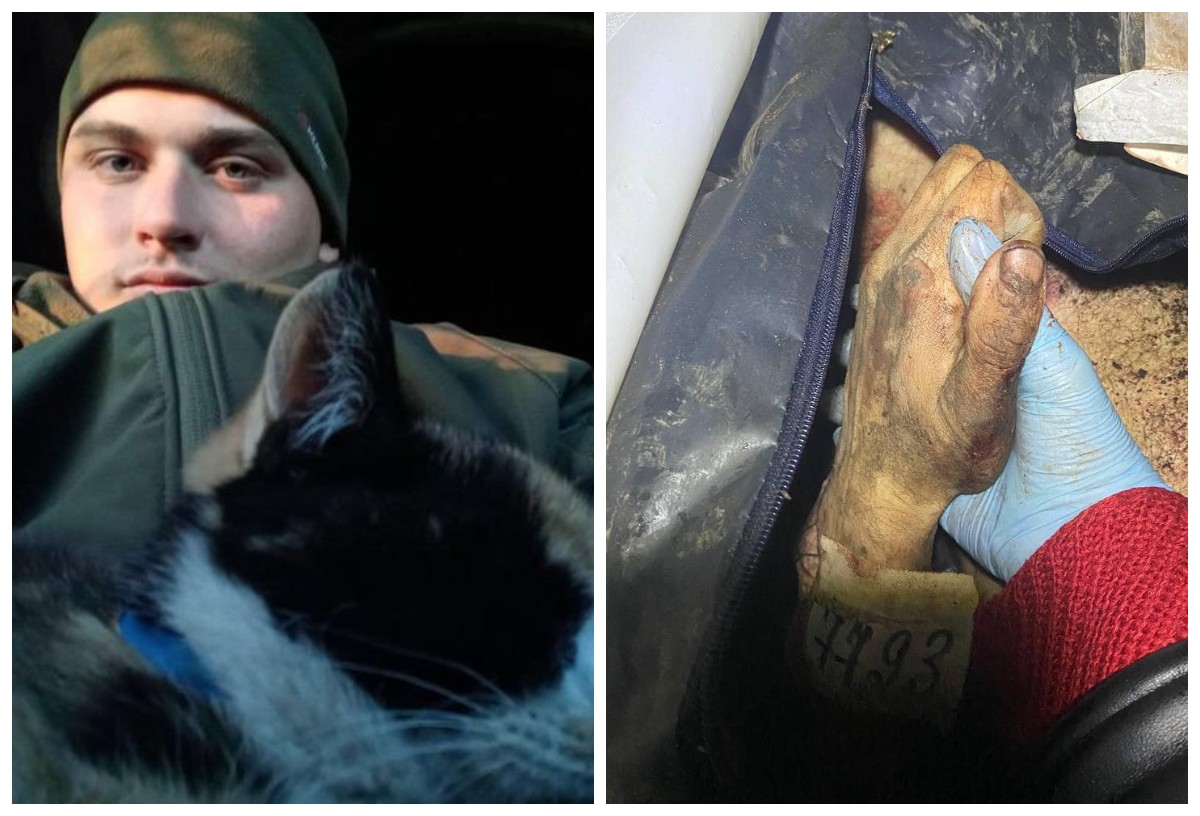 A few months after the death of Rita and Yulia, Alla still can't come to terms with it. As she tells her story, she cries and screams. Now Alla lives alone in her home, because her daughter (Rita's mother) left for Kharkiv with her older children and her husband. Alla has no strength to repair the damage to her house from the explosion. She can only weep.

What Are the Upcoming Highlights and Prospects for the Current Heating Season?

Host Volodymyr Yermolenko welcomes Duncan Allan, Associate Fellow of the Russia and Eurasia Programme at Chatham House in London to talk about the prospects of the...
VIDEO
February 10, 2021