November 9, 2020
What will Joe Biden's election as US President mean for Ukraine? We listened to what experts had to say in a discussion organised by the Kyiv Security Forum. 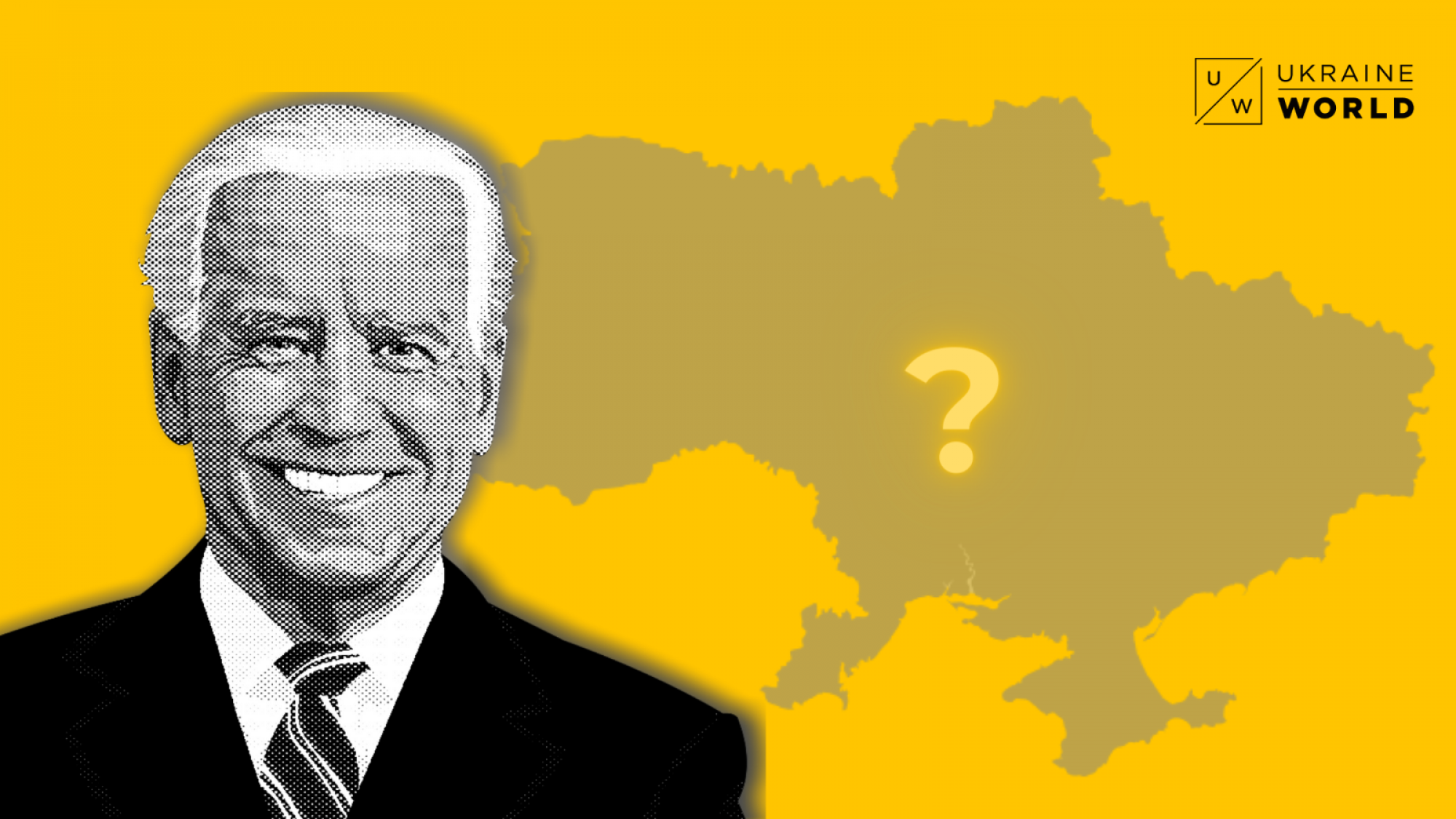 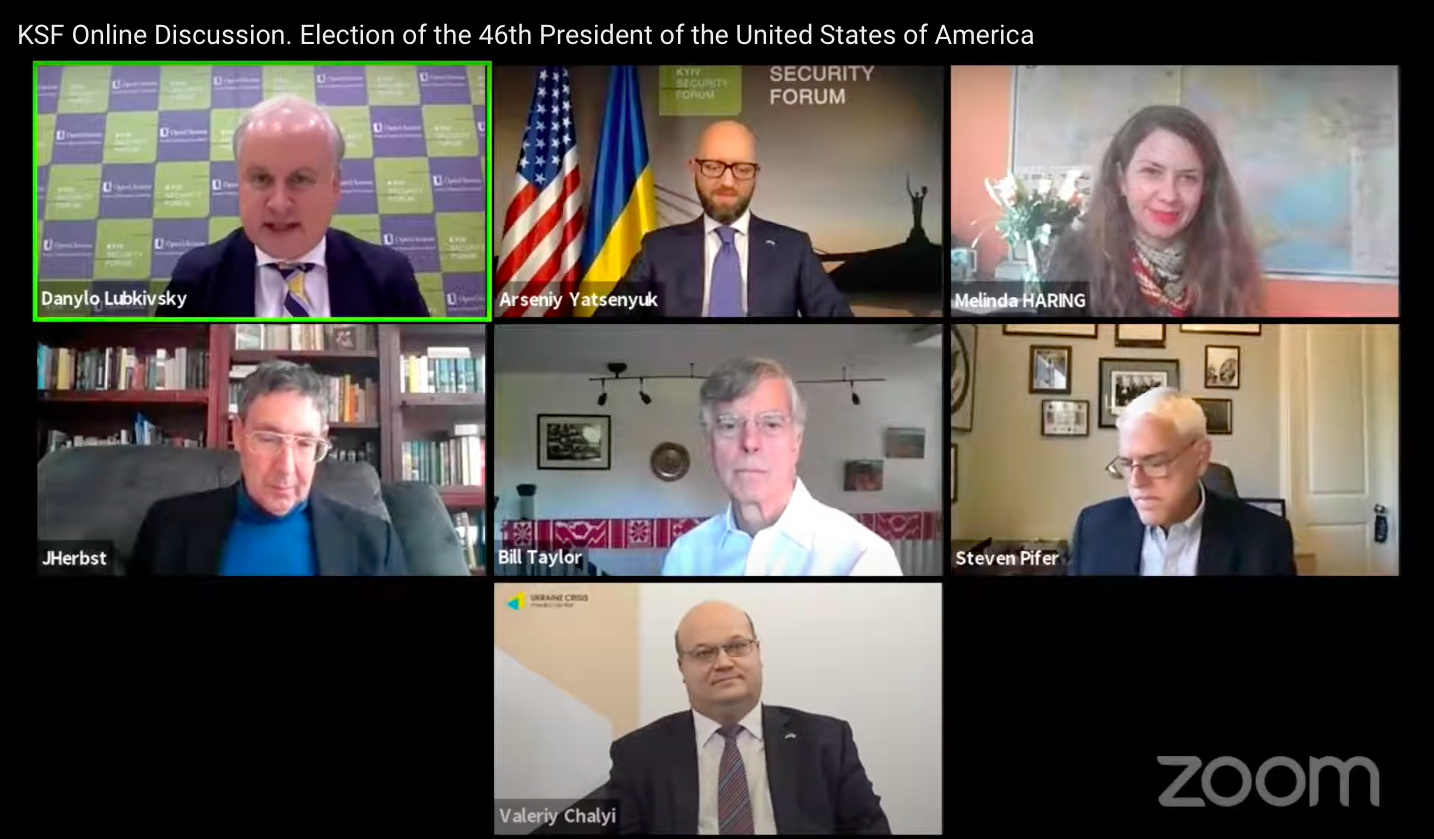 President Zelensky's party "Servant of the People" failed to curb the power of local mayors in Ukrainian local elections on October 25th. Why did this happen, what...
VIDEO
March 28, 2019

Here are key things you need to know about the upcoming presidential elections. The first round will already take place on 31 March.