How likely is EU to cancel roaming charges for Ukraine?

September 15, 2017
Talks about the mutual decrease of roaming fees between Europe and Ukraine have been going on since October 2016, when former EU Commissioner for Digital Economy and Society Gunther Oettinger mentioned this in talks with Ukraine’s Deputy PM Stepan Kubiv. Recently this topic has resurged, as Ukrainian officials started talking about the complete abolishment of roaming charges with the EU. 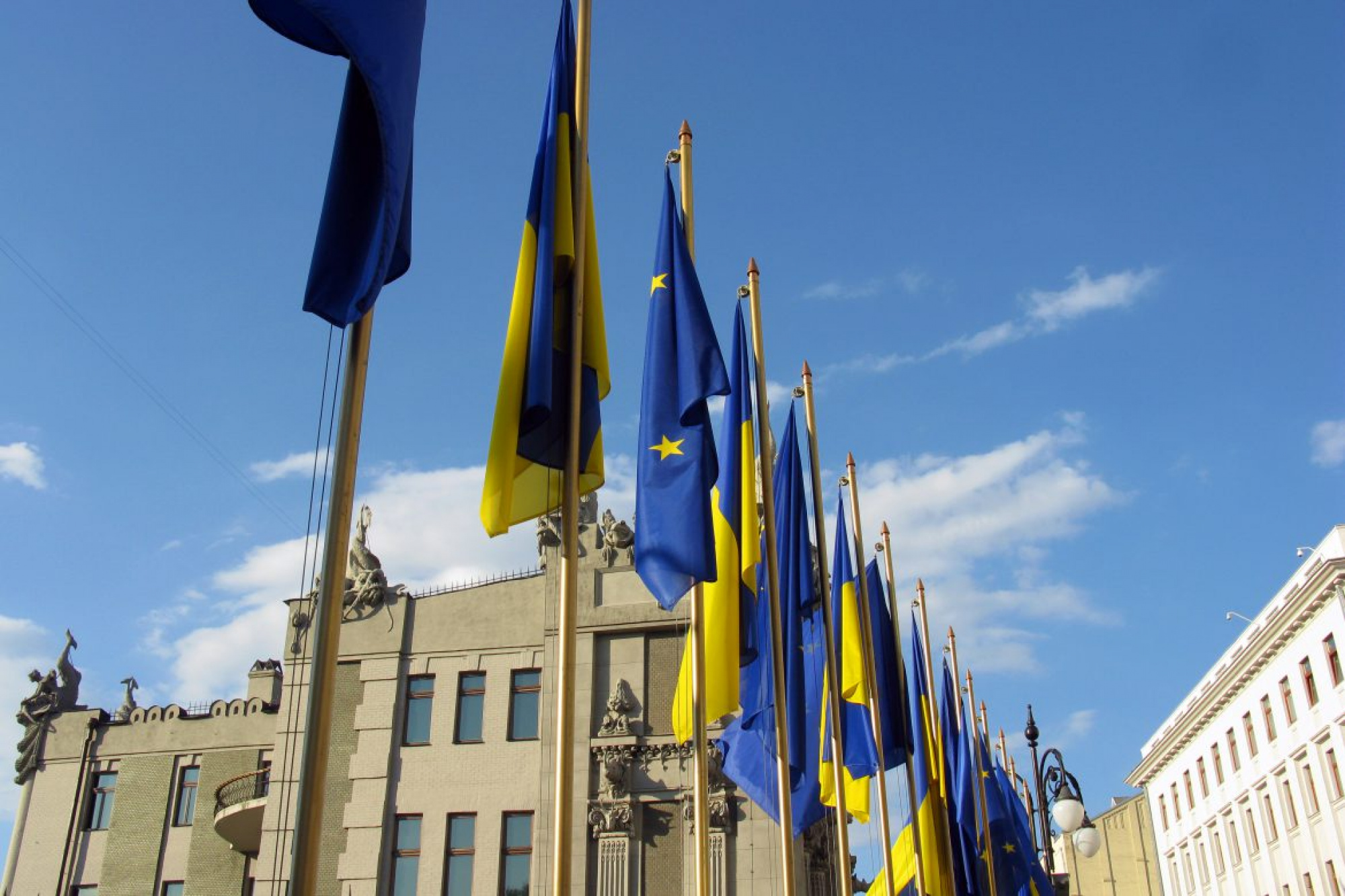 This resurgence has been caused by the EU. The European Parliament offered to cancel roaming charges between the EU and Ukraine, Moldova, Georgia, to create a trust fund for the investments to Ukraine and possibly to impose new sanctions against Russia.

Since 14 September, this process is moving forward, as the European Parliament's Committee on Foreign Affairs started looking into the draft report of a recommendation to the EU Council, the Commission and the EEAS on the Eastern Partnership in the run-up to the November 2017 Summit.

However, this might be a very distant perspective. Anatoliy Martsynovskyi, a journalist of European Pravda, notes in his article that statements by President Petro Poroshenko and MP Volodymyr Ariev that the EU will cancel roaming charges for Ukrainians soon are not completely true. Martsynovskyi points out that both Poroshenko and Ariev said the European Parliament has already supported the cancellation. However, journalist writes, the resolution of the European Parliament does not mean changes to the EU legislation; it just sets the position of this institution. He also underlined that the cancellation of roaming charges within the EU lasted for 10 years.

Ukrainian mobile carriers are not happy about the upcoming changes. Petro Chernyshov, CEO of Ukrainian mobile carrier Kyivstar, emphasized that the cancellation of roaming charges for Ukrainians in the EU will inevitably cause a growth of tariffs for Ukrainian users, nv.ua reports. Chernyshov pointed out that roaming charges constitute a considerable amount of Ukrainian carriers' revenue, therefore they would have to look for other ways to compensate losses. As a result, lobby against the cancellation of roaming could arise in Ukraine.

Ukraine’s reform drive is powering ahead

Read a new issue of a bi-weekly newsletter with monitoring of Russian activities and influence in Belarus to know more.
VIDEO
October 4, 2018